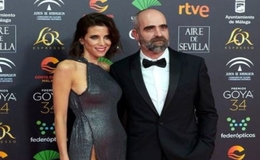 Luis Tosar, the legend in the Spanish movie industry had his failures in relationships until he met his wife, the gorgeous Maria Luisa Mayol.

Miami Vice actor Luis Tosar enjoys marital bliss with his wife of five years, Maria Luisa Mayol. Tosar and his partner dated for quite a long time before the Spanish actor was ready to make Mayol his wife. 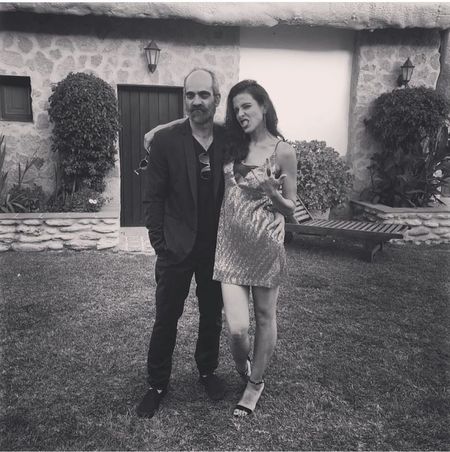 Tosar and Mayol dated a long way before 2015 the year they became engaged. Tosar had a lowkey date managed for the day when he popped the question to his then-girlfriend turned wife.

As a matter of fact, Luis indeed remains strictly modest about his private life affair with the public. Anyway, Luis and Maria tied the knot in August 2015 in a secret wedding ceremony surrounded by special and close friends and family.

In 2021, Tosar and his wife will celebrate six years into their marriage as the pair is still going stronger without any marriage problems and extramarital affairs like most actors do.

Marriage has, in fact, been going great for the Ma Ma actor who has been gifted with the role of fatherhood alongside being a husband to the woman he loves. Speaking of which, the actor is a father of two children, both of whom he shares with his wife, María Luisa Mayol. 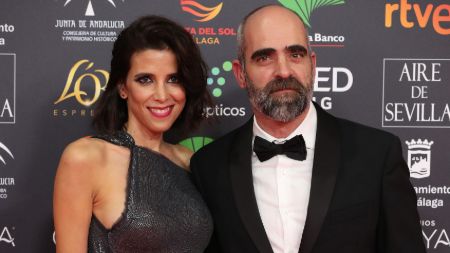 Not to mention, Mayol and her husband were already expecting their first child before their wedding. Well, Maria was pregnant with their first child, a son named Leon Tosar when the couple tied the knot.

Tosar and his wife are also blessed with a daughter whom they welcomed in July 2019. However, the husband and wife maintain strict privacy rules when it comes to their kids. Thus, the name of their youngest child remains a mystery by far.

In addition, Tosar is also inactive on social media, while his Chilean wife, despite having an Instagram page never shares pictures of her children for privacy concerns.

Meanwhile, there were other women in Luis Tosar's life before a successful relationship that turned into a marriage worked for the actor with his wife, Maria Luisa Mayol. And, one of the women Tosar dated before is actress Marta Etura. 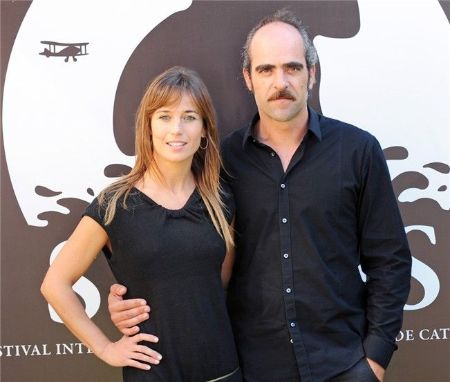 Matter of fact, Tosar and his former girlfriend, Marta were in a long-term relationship which, unfortunately, couldn't survive. Well, the duo were in a relationship for almost a decade after they began dating in 2003.

But, in 2012, Tosar and The Invisible Guardian actress called it quit. Luis met Marta while working on the set of Thirteen Chimes from where romance instantly developed between the two.

Tosar and Etura also went on to work together on other projects that include Cell 211 and Sleep Tight. Sadly, it wasn't meant to be forever as they parted their ways. But, things are in the past and both Luis and Marta have moved on.