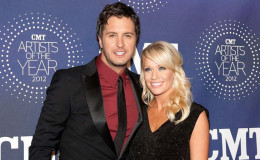 Bryan and Boyer got married in 2006 and living together ever after since then. They together are blessed with two sons.

They say, "no one believes in love at first sight until that special person comes along and steals your heart." For country singer Luke Bryan, it was until he met his current wife Caroline Boyer-he knew she was the one form the moment he saw her for the first time.

Bryan and Boyer are one of the power couples in the musical industry. They got married in 2006 and are blessed with two sons. What do you think, what is the secret to their successful marriage? What makes them a perfect husband and wife? We have all the details here!!!

The story started back in 1998 when Luke Bryan and Caroline Boyer attended same University-Georgia Southern University. At the time, the latter was a freshman whereas the former was a senior.

They had their first date at a local bar called Dingus Magee and let us not forget to mention it was the love at first sight for both of them. 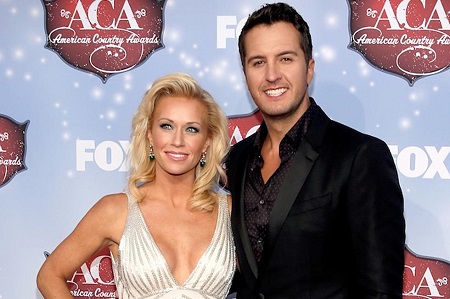 Luke Bryan and Caroline Boyer are happily married since 2006
Source: Taste of Country

Recalling the past, the 41-year-old singer explained how it took only a few seconds to realize she was the one. He explained:

“It was love at first sight with Caroline- those blue eyes of hers. I knew that, no matter what, I was going to make my way over to her.”

Surprisingly, Boyer was the first to make a move as she ended up kissing Bryan. Soon after that, they started dating. The couple, however, ended their relationship.

Well, they say if it's meant to be....it will be. After five years of break up the pair met again and it looks like this time it is forever.

Boyer being a super supportive wife always stands by her husband's side. She didn't have a second thought to decide to raise Bryan's nephew Til and nieces Kris and Jordan after their parents' death. She said:

"We never thought twice about it. You know, it was never something that he and I had to sit down and talk about. ‘Should we take this on?’ We just did that.”

Bryan also doesn't miss to make his wife special on various occasions. He surprised her with a special ring for their 10th anniversary in 2016.

“It was a little 10-year anniversary gift. Ten years with me feels like a thousand. It was certainly the least I could do!”

At present, Bryan and Boyer are living 11 years of blissful married sharing a strong bonding. The lovebirds even have imprinted each other’s initials tattoos on their ring fingers.

When asked about the secret to their successful marriage Bryan replied Communication. It has helped him to maintain a healthy and successful relationship with wife and children. The couple talks for at least 30 minutes every morning. Bryan revealed that it has truly helped him to know his wife even more every day.

Boyer is not just a celebrity wife; she does have her own identity. She has established herself as a successful businesswoman and has accumulated a net worth of $7 million.

As per some sources, Boyer was a bright student with an excellent talent for making stage presentations during her college days. Due to which her teacher used to encourage to build her career in acting and music.

Though she didn't choose the entertainment career, she appeared in one of the music videos of her husband's single, Drop in on My Party. 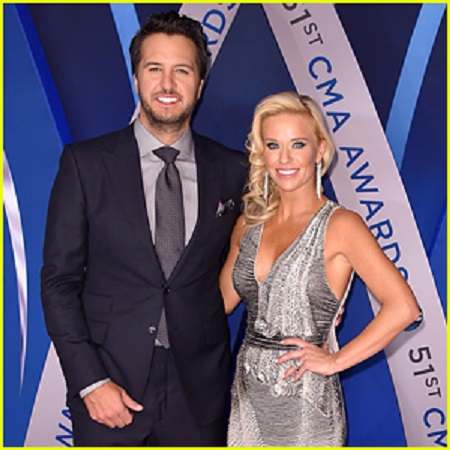 Luke Bryan and Caroline Boyer at the 2017 CMA Awards at the Bridgestone Arena in Nashville, Tenn
Source: Just Jared

Boyer also frequently makes red carpet appearance alongside husband Bryan making a perfect match. She was last spotted at the red carpet at the 2017 CMA Awards at the Bridgestone Arena in Nashville, Tenn in November 2017. 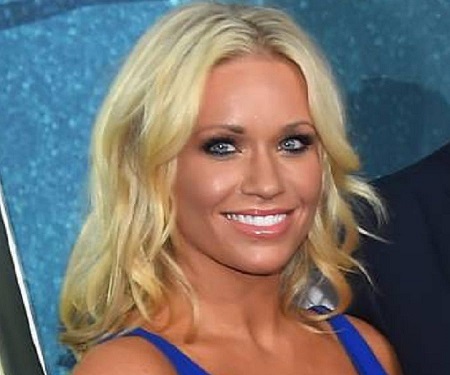