Home Article Actress Manaka Ranaka; mother of two has revealed her boyfriend In a recent interview on SABC 3’s Real Talk. The couple might get married soon

Actress Manaka Ranaka; mother of two has revealed her boyfriend In a recent interview on SABC 3’s Real Talk. The couple might get married soon 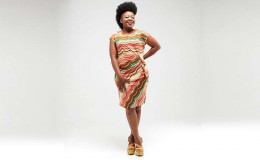 Manaka Ranaka a South African actress has recently revealed about her relationship with her man in mass media. She has credited her family members for the success in the relationship.

Manaka Ranaka; a South African actress, ultimately famous for her role of Lucy Diale, the mother of Namhla Diale in the soap “Generations”.

Though she has maintained her personal life low profiled, she has recently revealed the love of her life in a recent interview on SABC 3’s Real Talk with Anele Mdoda.

She is found hiding her personal life each time but she has recently revealed her relationship and if you guys want to know who the lucky man is and read below.

The actress opened up about her relationship with Thabo Monerang in an interview on SABC 3’S Real Talk with Anele Mdoda. 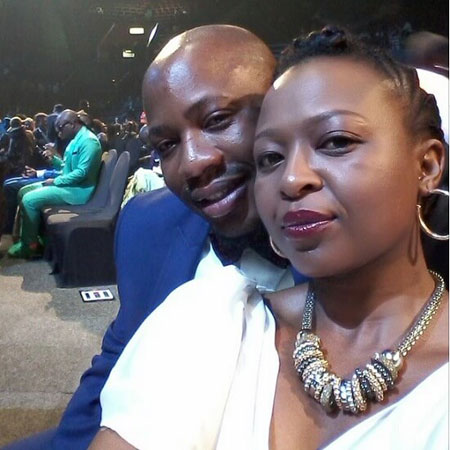 Manaka Ranaka has been dating Thabo Monareng since a very long time. Thabo Monareng is younger than Manaka by nine years which shows that love has nothing to do with the age.

Manaka Ranaka as a single mother

Manaka is a single mother of two children, Katlego and Naledi.

Manaka Ranaka opened up about raising her girls of sixteen and seven years as a single mom in an interview in September 2016; so don’t get fooled by her look and spirit. 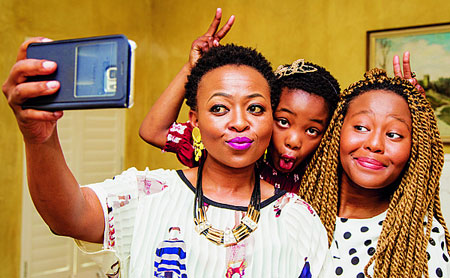 While speaking to a magazine she said that she is bringing up her daughters by two different men.

“I tell my kids I grew up with two parents but sometimes I envied friends who were raised by a mother alone. This is because when parents fight, it becomes ugly for everyone in the house.” 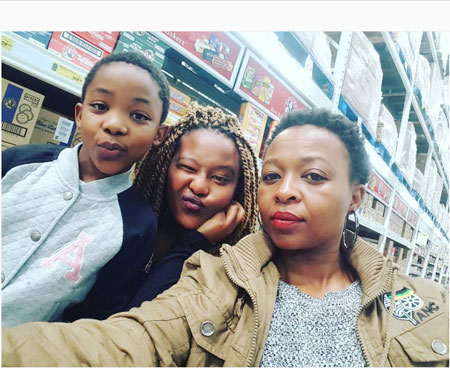 Manaka with her daughters Katlego and Naledi, Source: okmzansi

In an interview, Manaka replied:

‘I have hidden my relation with Thabo, we go to events together and we hold hands in public. We even have pictures of us together on social networks. Thabo is not living off me. He has a good job and comes from a good family.’

She stated that her professional life is never reflected in her day to day life with him and he is really glad about that.

Like in every relationship, Manaka and Thabo had complications in past.

They were about to break up but they sorted things out and now they are happy and pleased to be together. 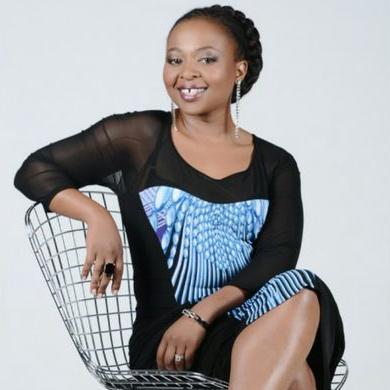 Thabo also admits that he is lucky to have Manaka as his soulmate and said that Manaka is a very protective lady. She is the only lady who can prepare him to combat every complication in life.

He even said that Manaka is the lady with all the quality he sees to his future wife. He is eagerly waiting for the right time to propose her for a happy married life. 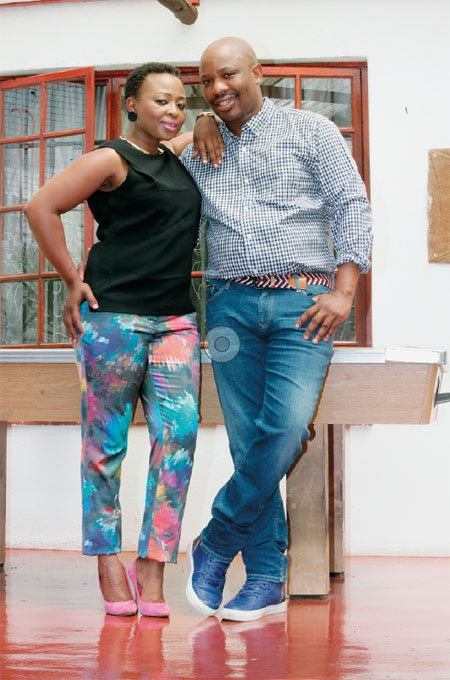 Manaka with her boyfriend, Source: Drum

Manaka is thoroughly inspired by the married life of her parents. Despite all kinds of ups and downs they have been inclined towards each other since 40 years.

So, Manaka wants to follow the footstep of her parents and work on a sustainable married life.

We are eagerly waiting to see the couple tieing the knot, so let's see what fate has planned for this duo.