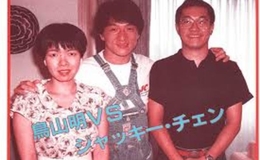 Great mind thinks alike. No wonder someone as brilliant as Nachi Mikami is married to someone as gifted as Akira Toriyama, best known as the creator of Dragon Ball Z.

Evidently it must have been the same passion for manga and anime, and the involvement of the same profession, that brought the talented Nachi Mikami, whose real name is Yoshimi Kato, and her long-term beloved husband, Akira Toriyama together.

More specifically Nachi and Akira met in the early eighties. And, with the knowledge that Nachi herself was a manga artist, it drew more attention of Akira at his then-future wife. Kato, however, later stopped making manga, something she was fond of doing under the alias name, Nachi Mikami.

On the other side, Akira who is disclosed to prefer girls with short hair is also believed that it must have been the reason he developed a crush in Nachi, who as well as flaunts short hair.

And, by the time Nachi and Kato's fate united them, Toriyama was already a renowned anime and manga creator, known for his work on Mad Matic, Pink, and Escape. And, at the age of 27, Akira decided to mark his relationship official with his lover and exchanged the marital vows with Miss Mikami in 1982.

On the other hand, both Nachi and Akira prefer to keep their personal life super secretive. As a matter of fact, Akira is also highly known for his nature of isolating himself from the public eyes. Not to mention, Nachi and Akira live at their home in Kiyosu, which is also a studio, her husband work at. 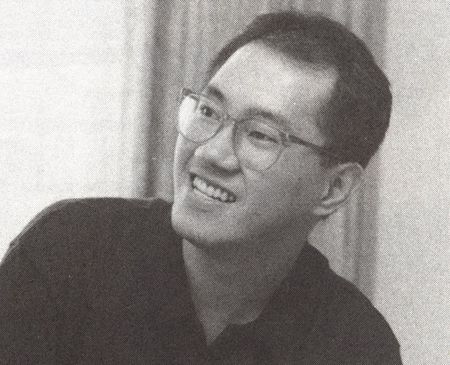 A rare picture of Akira Toriyama, who prefers to live a secretive life. SOURCE: Book My Show

Speaking more of Nachi's relationship as a wife, she has been a loyal, dutiful and super supportive partner of Toriyama. When Toriyama and his employees run late at work, Nachi has always been there to contribute in any way she can.

Not to mention, it Nachi who suggested her husband name Kamehameha Attack after the first king of the Hawaiian Islands, King Kamehameha I. Nachi is also often regarded as the uncredited person behind Dragon Ball Z series.

Mr. and Mrs. Toriyama are happily blessed with two grown-up children including their elder child, a son who they named Sasuke Toriyama. Mikami received the great news of being pregnant with her son, her first child, in 1986. And, by the next year in 1987 on the beautiful day of 23rd March, the couple welcomed him. 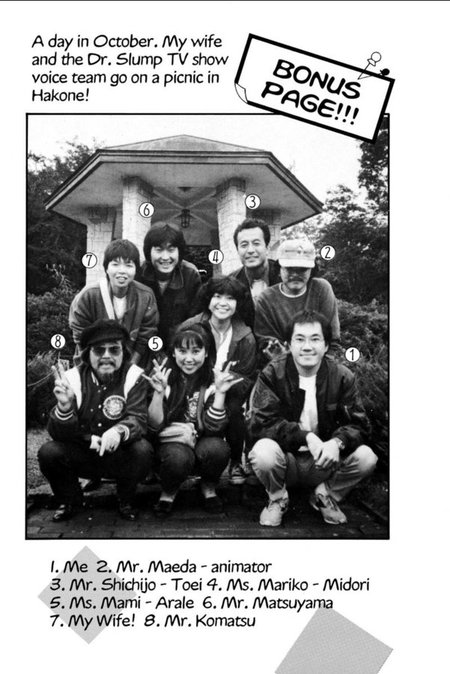 Akira Toriyama pictured with wife, Nachi Mikami and other casts of Dr. Slump in circa 1983. SOURCE: Pinterest

Similarly, Nachi became pregnant for the second time with a daughter in the nineties. The details regarding their daughter's identity, however, are kept a secret. Not to mention, the couple's children also prefer to live their lifestyle in the same manner as their parents.

On the bright side, Mikami and Toriyama are still going stronger to this day with no news of extra-marital affairs and divorce.