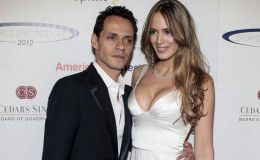 Marc Anthony is now officially single as he has now been divorced for the first time. The didn't really tell us the reason for it but we have found out what exactly happened and what was the reason for the fault.

Marc Anthony Muniz, also known as Marc Anthony, is an American singer, songwriter, and a producer. He is famously known for his Latin songs for which he has won numerous awards. Recently, Marc gave divorce to his third wife Shannon De Lima in November 2016.

Marc's love life has always been in news for decades because he wants to have a woman in his house but he also wants to live his life just like a bachelor and that may be the reason that he has now been divorced for the third time. He was previously married to Dayanara Torres and, Jennifer Lopez.

Why did Marc and Shannon divorce each other?

As per rumors, the reason for the couple to split apart was due to Marc's busy schedule and him not able to give time to his partner.

It was also said that even if Marc is with his partner, she would still feel alienated as he is just too busy with everything that he is not able to focus on his wife. 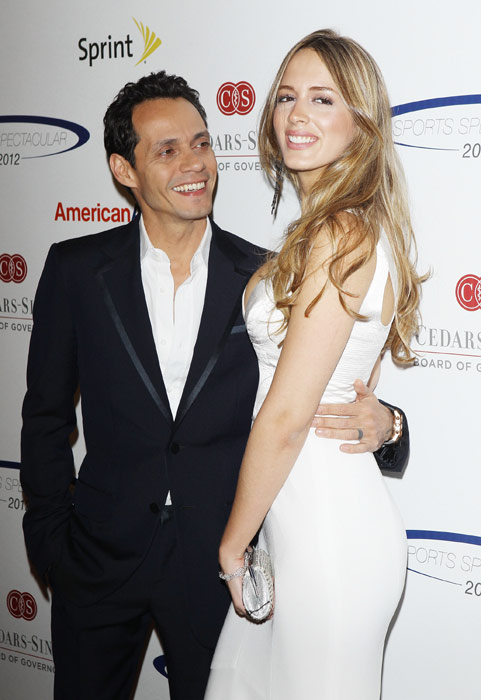 One Spanish Music Industry insider said Marc wants to have a woman in his house but he wants to live his life just like a bachelor and this thing does not work well with anyone. 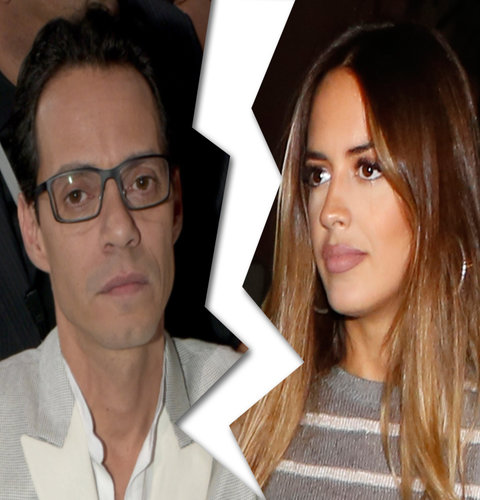 But this may not be the only reason for the split as we think that Marc and Shannon's reason really hit its bottom when Marc kissed his ex-wife Jennifer Lopez while performing a duet with her. 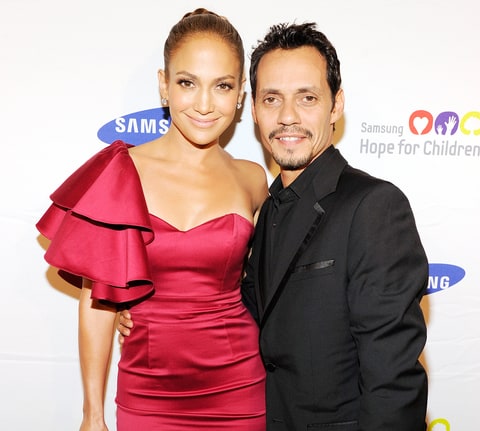 It was said that the two old flames are now trying to rekindle their passion for each other and the kiss that they both did with each other also confirmed.

On November 2016 the couple announced to the world that they are now separated from each other and they have also filed for the divorce as well.

Though both of them are now divorced the couple is in mutual agreement with each other and they have also said that we respect each other's decision and would not want to hurt each other's feelings anymore. The

Marc has had many relationships in his past but he has been married only three times from all those relationships. 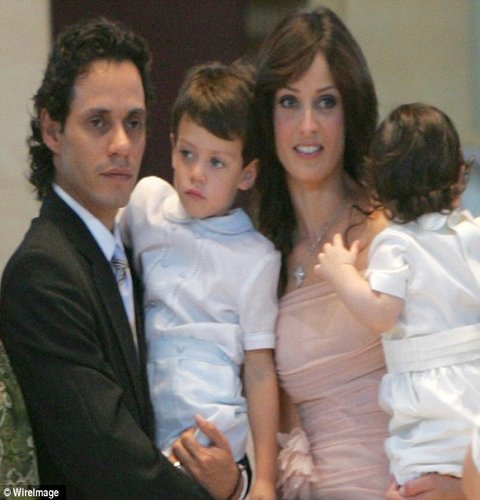 Marc married Miss Universe Dayanara Torres on 9 may 2000. The couple reportedly split up in 2001 but then they got remarried with each other in 2001.

The couple has two children between them named Cristian Anthony Muniz and Ryan Anthony Muniz. But again they had a problem with each other and they finally got divorced in June 2004. 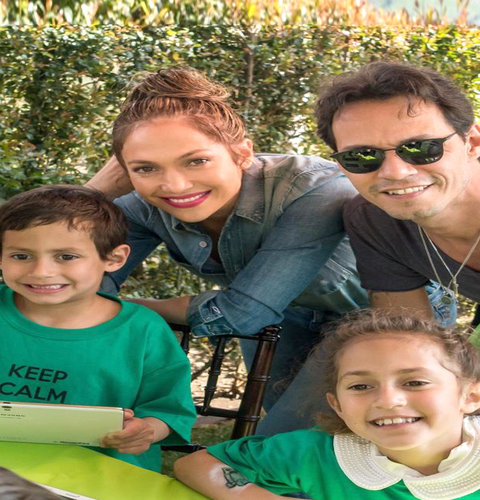 Marc then married singer Jennifer Lopez on 2004. He married Jennifer in the same month he gave divorce to Dayanara.

The couple has two children between them named Emme Anthony and Max Anthony. The couple divorced each other in June 2014 after ten years of marriage.

Marc also has a previous relationship with a New York City police officer named Debbie Rosado and he has one child with her named Ariana Anthony. 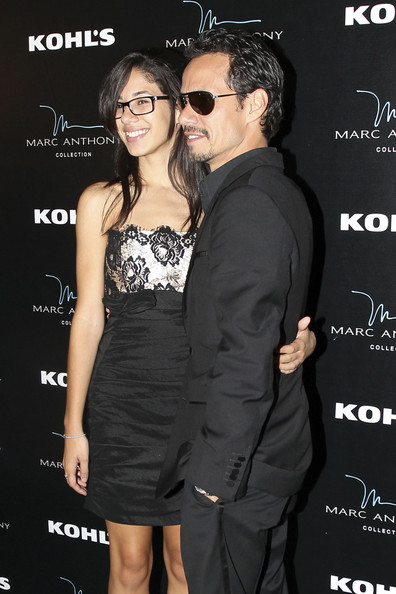 As of 2017, Marc is now officially single again and he is now married to his work currently.