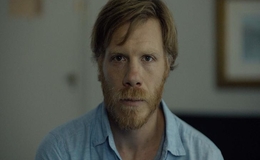 Our mcm Marc Menchaca surely knows how to make the public contemplate bout' his whereabouts and love life onto the next level like someone shall get him an award already for exceeding to keep his married life extremely private.

Better known for his role in films and tv series such as Ace the Ice, Every Time I Die and Ozark, Marc Menchaca is an actor who hails from Texas. And, as for someone who has been in Hollywood business for nearly two decades, Menchaca is extremely private. But, there's one thing Marc isn't private about.

Marc Menchaca Is Attached To Acting

After finishing high school at Central High School in San Angelo, Menchaca then attended A&M University where he earned a degree in English. And, it was whilst he was studying at the Texas college, where he once volunteered to help a hypnotist on the stage, he realized acting was his calling. (Fun fact: Menchaca wasn't hypnotized.) 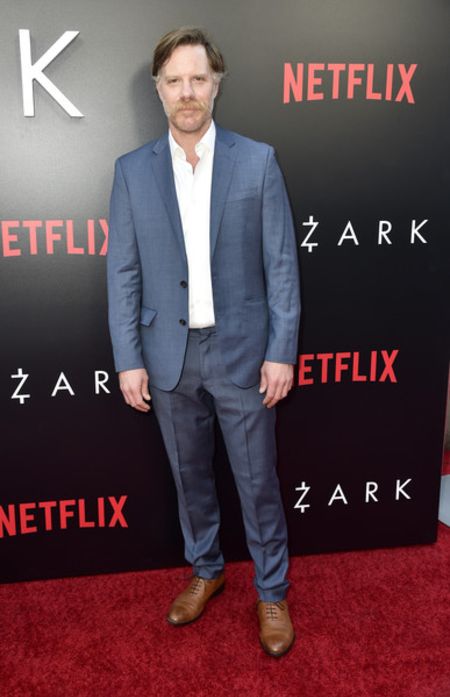 Marc Menchaca at the premiere of Ozark. SOURCE: Zimbio

Further, acting also ignited in Menchaca when he watched Dead Poets Society. Menchaca, however, was always passionate about acting but never felt like it was something he would be doing for the rest of his life. But, seemingly, his times at college changed that. Not to mention, he even decided to quit acting to pursue a degree in acting.

Not long after that, Menchaca caught himself participating in college plays. And one summer, the Homeland actor where he performed as Lauder Wakefield also joined the Circle in the Square Theatre School to study acting and drama.

It was also at that specific time, Menchaca fell in love with the crowded city, at the age of only 20. 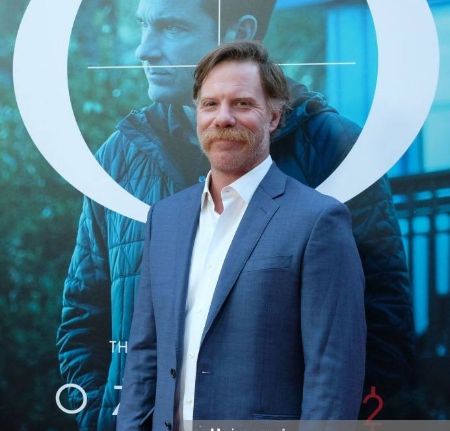 Marc Menchaca has no children as he mentioned in 2016. SOURCE: Getty Images

On the other side, whilst Menchaca's love life is a mystery, one thing is certain that the actor shares no children. In an interview taken in 2016, Menchaca reluctantly shared that he had no children yet.

What Is Menchaca Upto?

After plying his trade in the showbiz industry with his features in other projects such as Generation Kills, Flashforward, Inside Amy Schumer, Manifest, and Ozark where he appeared as Russ Langmore, the fans recently witnessed Menchaca on HBO's latest horror show, The Outsider, the book adaptation of Stephen King.

The show first aired in January 2020. And, speaking of Menchaca, he played he role of Jack Hoskins alongside co-stars including Hettienne Park who portrayed Tomica Collins, Ben Mendelsohn who played Det. Ralph Anderson, and Derek Cecil with the recurring role of Andy Katcavage.