Home Article Mark Althavean known as Sisqo; see his Relationship with Girlfriend Elizabeth and also know about his Children

Mark Althavean known as Sisqo; see his Relationship with Girlfriend Elizabeth and also know about his Children 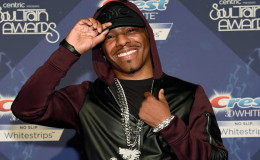 Wanna know about Mark Althavean aka Sisqo married life ?? Know all about his family and children here.

The American R&B singer, Mark Althavean (Sisqo) is known for his solo album 'Unleash the Dragon' including his hit singles 'Incomplete' and 'Thong Song'.

The multi-talented personality is in a relationship with the gorgeous Elizabeth and the couple shares three children together. Is the dynamic duo getting married this year? Let us find out more about their relationship in today's section!!!!

Mark and Elizabeth are in a live-in relationship for many years. The music domain and rapper in the interview with Celebrity Wife Swap season 2 revealed that Sisqo first met Elizabeth in 2003.

The stylish queen won the heart of Sisqo and later after few romantic dates they started living together. Here is the video of Celebrity Wife Swap season 2 where Sisqo and Elizabeth were the contestants.

The couple is together for almost 14 years and they are going strong, however, it looks like we still have to wait for some more time to see them walking down the aisle as they are still not thinking of them getting married. Maybe they are caught up between their work and raising three children. Well, we soon hope to see them as a husband and wife.

They are surely a happy couple but once Sisqo was rumored to have hooked up with Samantha Mumba, the famous songwriter plus actress back in 2005 and was also linked with Micah Natalia Pierce but both the news turned out to be a hoax.

Sisqo and Elizabeth; Meet their Children

The couple is blessed with three children; they welcomed their first infant named Ryu in July 2012 and then later welcomed Kimiqo in October 2014. 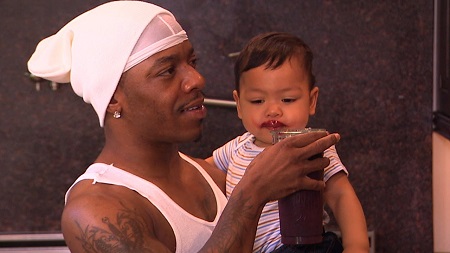 As per Elizabeth, Sisqo is a very caring father. She said:

"We just felt it was better for our kids to come back home to get the help that we needed, because he's on the road so much, that I have a great support system here."

Their other child is Shaione Andrews born in 1995 and as per the statement of Sisqo, she is from his previous relationship. 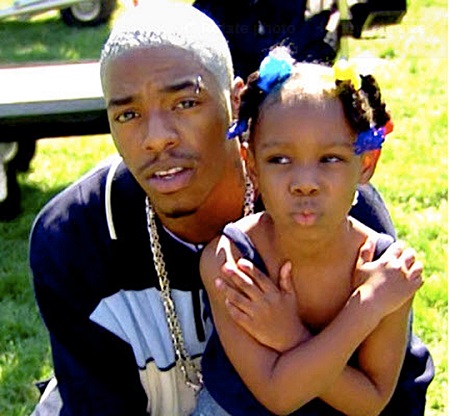 Sisqo who debuted from the solo album "Unleash the Dragon" surprised the audiences when he was claimed to be the father of Ian from Swiss citizen Jamila.

Jamila reported that she conceived from Sisqo at the age of 14 when Sisqo went on his tour to Zurich, Switzerland. Jamila furthermore added that she didn't want any of Sisqo's money, she just wanted Sisqo to acknowledge his son Ian as per her statement:

"I went armed with a photo of Ian to show him. It was clear he remembered me as the girl he had sex with. But not as the girl with the baby. I was shocked at his behavior and said no. I was so upset I couldn’t bring myself to talk about Ian."

"He (Ian) should have the right to know where he came from and who he is…What has Sisqo to hide? If he isn’t the father then why not prove it? But I know he is the dad and it hurts me he doesn’t want to see Ian. All I want is for Ian to be able to say, ‘That’s my dad." 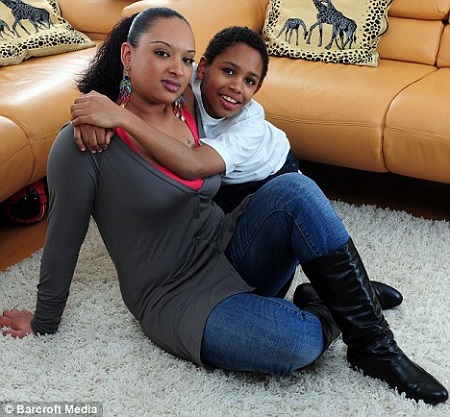 Sisqo, however, has not accepted Ian as his son and their real story is still a mystery. Although the reality is not exposed, the child support services are chasing Sisqo for 1,500 bucks per month to give to Ian as a child support. 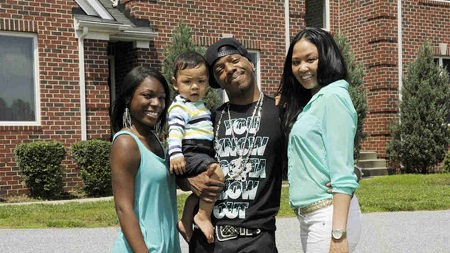 Sisqo with his wife Elizabeth and children, Source: Wetpaint