Married to Wife, Mary Joan Hansen, Journalist Chris Hansen was Having an Affair with Kristyn Caddell: Explore their Current Relationship 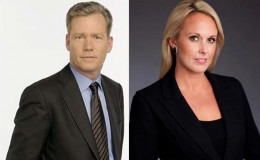 Chris Hansen is a Veteran journalist who is known for the show To Catch a Predator. He has been caught cheating on his wife Mary with Kristyn Caddell. Has two children with a wife. Find out more.

Although, the news that made the most headlines in 2013 has all been forgotten, and Chris Hansen is currently working on the TV series named Crime Watch Daily after getting fired from NBC.

When two people come into a pact to stay together, i.e Marriage, one must never forget about his/her vows. But Chris forgot about his vows and cheated on his wife.

Though many of us have forgotten about the news it still remains as a grim reminder for Chris and his family. Well, today we focus on his current relationship status and what is he up to now

Now it is one thing that people are accusing you and you can say that they are doing that to put a dent in your reputation but what if they have caught you red handed? 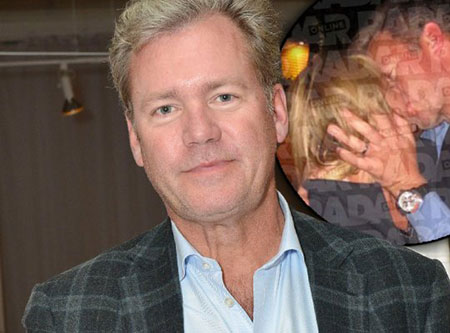 Well, the exact same thing happened to Chris as he was videotaped by an unknown source as he was having a blast with his so-called mistress Kristyn Caddell.

Chris seemed very intimate with Kristyn as both of them were on a romantic date in the hotel Ritz-Carlton Hotel.

After their alleged date together, they were seen going in Kristyn's apartment and both of them spend the night together. 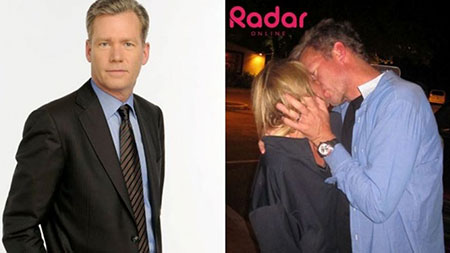 Radar Online released an image of the two kissing one another and that was the small spark that led to a big wildfire.

He immediately got fired from NBC and his contract with the show to catch a predator was not renewed. It seems his small fun has led him towards his own disaster.

NBC stated that "The reason Hansen’s contract wasn’t being renewed was simple, his personal life was becoming an embarrassing distraction to NBC. As a journalist, when your personal life begins making the news, there are big problems.”

At that time his wife didn't comment on the situation and it looks like she has nothing to say about her cheater of a husband.

Few months after the incident Kristyn officially spoke about the incident. She revealed a shocking truth that Chris used to say that he is going to give divorce to his wife and his marriage is officially over. 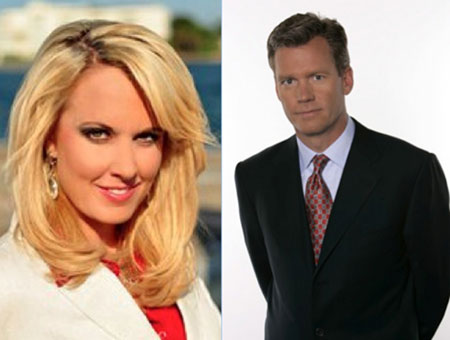 He also said that the wedding ring on his finger is just for a show and his marriage is almost over.

She stated that "Chris was flying me all over the country; putting us up in the finest hotels; having dinner and mingling with many of his colleagues; having our photographs taken together in public places; he would even speak with my family on the phone."

She also said that the 4-months-affair had a very negative impact on her career. She said that all she has nothing to do with the Chris now, and all she wants is a career that she rightfully deserves.

Chris and Mary Hansen- Stuck Together

Well, it seems Chris may be the luckiest man alive, as even after his affair was out in the news, his wife didn't leave him.

The couple still resides in their home in Connecticut, the United States with their two children. 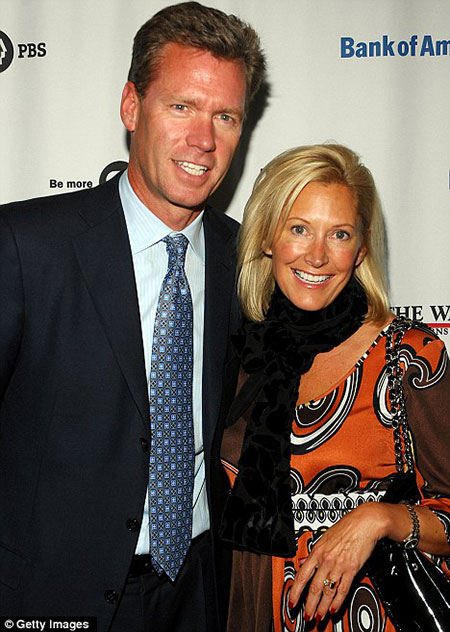 The couple got married on 18th November 1989 and they are stuck to each other ever since. Despite his affair, his wife remained with him when all the country was thinking that he will definitely get divorced from his wife for real now.

It looks like that his wife was totally understandable and she, in the end, forgives her husband for what he has done.

One cannot find a wife like that and Chris is definitely lucky in that aspect.

New Beginning after Catch a Predator

After he was fired from NBC, he joined Warner Bros network and started to host the show called Crime Watch Daily after season 1.

The show is mainly focused on many unsolved murder cases and missing person cases. 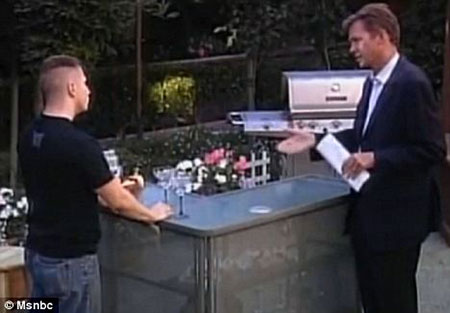 From an early age, Chris has an interest in doing crime reporting. When he was 14-years-old, he witnessed the kidnapping of Jimmy Hoffa. He saw many police and FBI cars there and he was a little bit disturbed.

Though, the incident had a very big effect on his brain as he then decided to become a crime reporter.

Even though his reputation may have been a bit tarnished after the scandal affair but he is still one of the most reliable crime reporters in the country.

Recently, he was investigating the kidnapping of a jogger, who was then left to the streets three weeks after the kidnapping. He derived that there may be a possible cult connection.

In the latest episode, Chris is going to reveal new information regarding the case and many of his fans are very excited for that.