German discus thrower Martin Wierig has no time for Dating, see his Affairs and Career here 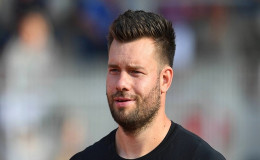 Know about Martin Wierig's dating life and about his girlfriend. Also, get to about Maritn's career.

Martin Wierig is a German discus thrower. One of the best athletes surely has an impressive career but we are here not only to discuss his successful profession but also his personal affairs.

Martin, the famous athlete who has won not only competitions but also people's heart, surely lives a very mysterious personal life. So, is he dating someone or just focused on her career!!!!!

To know more about Martin and his career, relationship, and affair stay with us!!!

Love is the beautiful feeling in the world and people are always in search of their other half but looks like Martin still has not found his other half.

Well, for your surprise, the handsome athlete has not found any girl who could win his heart. As per the report of 2017, Martin is single and does not have a girlfriend. 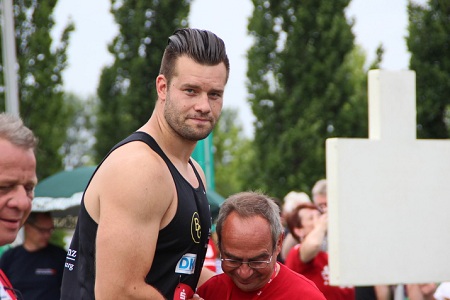 As for now, we can say Martin is so busy in building the career rather than falling in love and enjoying dates with a girlfriend. Wierig, however, keeps his personal life very private so even if he is in a relationship he has not shared the news with the world.

Do you guys think he is single or hiding the relationship from us? Do leave us comments down below!! 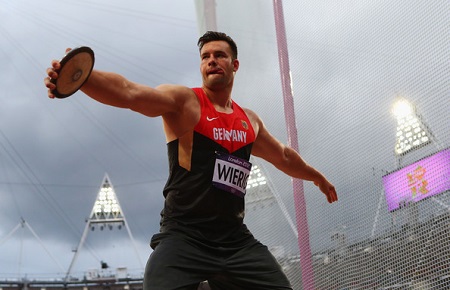 Later, Martin participated in European Junior Championships of Kaunas, Lithuania in 2005 and hold the 3rd position. And the dedication firmed him as Martin's hard work paid off in 2007's European U23 Championship where he became victorious.

Plus on August 8, 2010, Martin acquired 63.92 meters in Leichtathletik Luzern in discus throwing. Moreover, talented Martin's ability is praised by IAAF as of tweet in 2012.

Later, in 2013 Martin again shined with his victory on Ostrava Golden Spike in Discus Throw. Here is a video of an interview with Martin after his win.

Better known for Discus throw, Martin who gained the 6th position in Olympic games of 2012, recently participated in 2017's World Championships held in London but couldn't cross the line of the finale.

But it surely can't stop Martin's will of fire, there is no doubt about it. 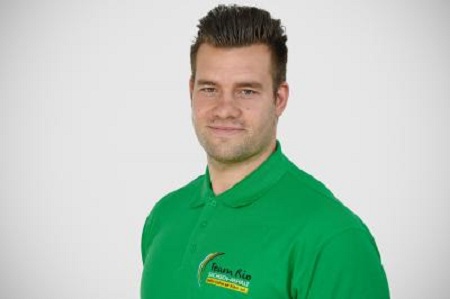