Home Article Martina Colombari Happily Married: Blessed with a Son: Find out about her Husband and Child here

Martina Colombari Happily Married: Blessed with a Son: Find out about her Husband and Child here 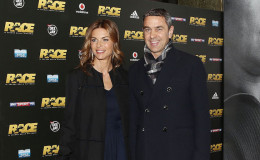 Martina Colombari is happily married to Alessandro Costacurta back in the year 2004 and the couple lives a happy family life with a kid.

Martina Colombari is enjoying her married life with A.C. Milan player Alessandro Costacurta since a very long time. The couple is also blessed with a baby boy named Achilles.

Let's know some of the wow moments of her personal life.

The Italian beauty tied a knot to Alessandro Costacurta back in the year 2004 in a secret ceremony in presence of few close friends and family members.

We can say that she definitely married the guy in the month of June as she shared an image of her marriage on Instagram celebrating 13 years of marriage anniversary. 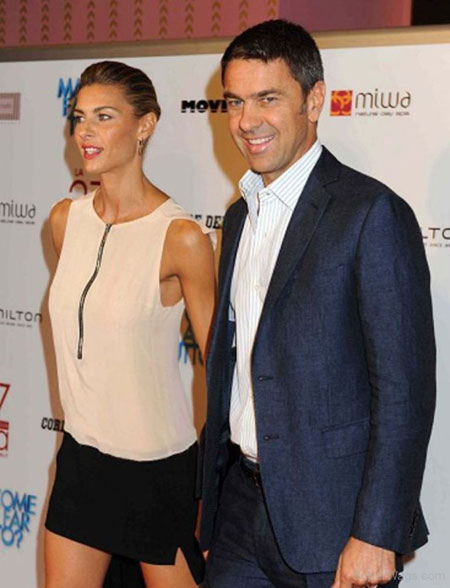 Martina and her husband Alessandro Costacurta in a photo shoot, Source: Super WAGS

She looked beautiful in the wedding dress. She wore a long white gown and her husband was in a black suit.

Though the couple lives a very private life we can assume that they are living a blissful conjugal life since there are no rumors of their divorce.

The starlet was last encountered with her husband posing for photographs on the red carpet for the movie "Race" in Milan, Italy on 22 March 2016.

The couple is blessed with a son named Achilles. He's most probably in his 10s. You can see the gorgeous mother and son together on their vacation here:

Her husband is an Italian football manager and a former professional defender basically played as a center back. He almost spent twenty years of his career with Milan between 1986 to 2007.

He is popular for winning Italian Supercup, European Cup title, International Cup, Champions League title and many others. 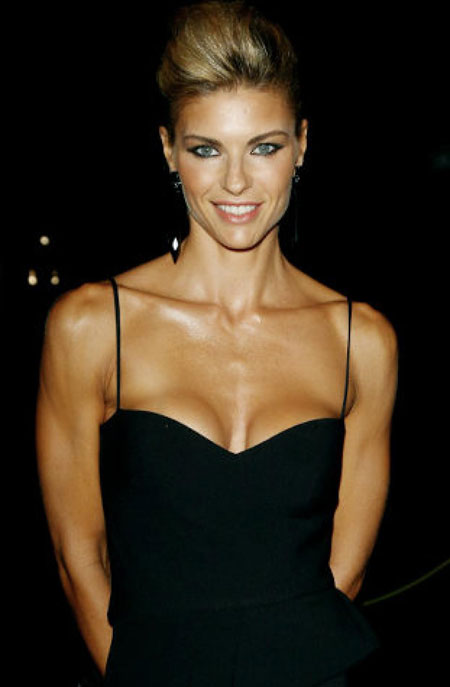 For more updates and recent gossip visit our official page.