Home Article Mary Calvi Married to a big Politician; Shares Three Children with him; See her Relationship and Affairs

Mary Calvi Married to a big Politician; Shares Three Children with him; See her Relationship and Affairs 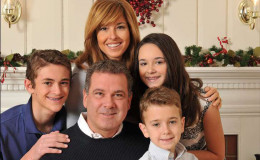 Mary Calvi Married to a big Politician; Shares Three Children with him; See her Relationship and Affairs

"Politicians and Journalist makes the best nemesis." You must have come across the saying somewhere down the road.

The talented and beautiful reporter, Mary Calvi married a big politician and since then, she is proving the saying wrong in every aspect.

She is one of the luckiest reporters in the country as for the last decade or so, she enjoys life with her husband and children.

Let's dive deep into their married life and be up close and personal with the couple.

It takes a lot of time and patience and not to mention, pure luck to find someone who is worthy of your love. Someone who will stand behind you, support you, and most of all, love you without any condition. 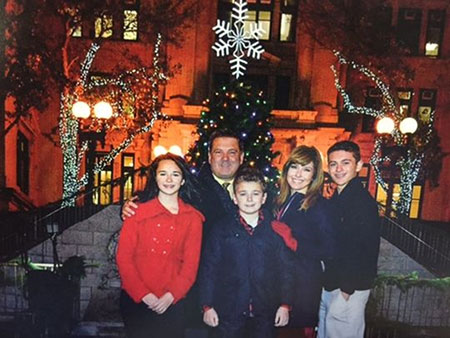 The 48-years-old reporter is famous among her viewers due to her talent of delivering impactful news at the right time.

If there's anyone who is also considered as the most reliable reporter in the country, then it's none other than Mary. She took a huge gamble when she started dating a politician.

And on top of that, dating a politician of Mike Spano stature can be really handful sometimes. The pair remains adamant on their decision of hiding information related to their marriage life. 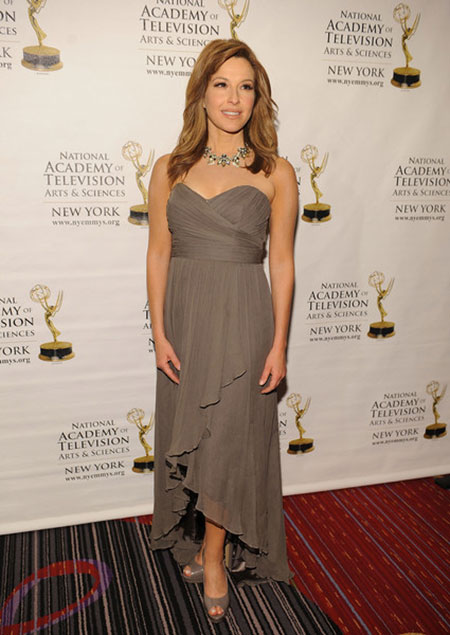 When it comes to protecting the privacy of her family, Mary can be pretty strict and restrictive sometimes.

Three Children Between Them

Their marriage wouldn't be so exciting and cheerful if it was without their three children. The family of lives at their residence in Yonkers, New York. 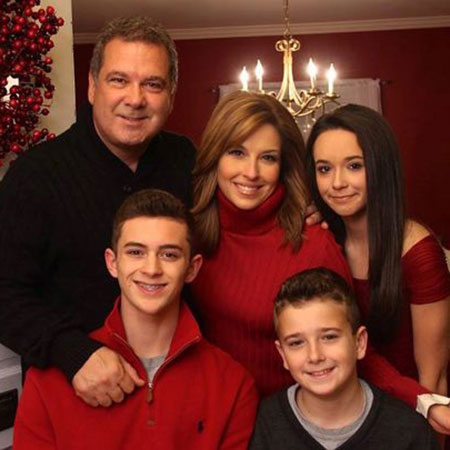 They have two boys and one girl, Michael Jr. born 1999, Christopher, born 2003, and Alexandra, born 2002. Despite their busy lives, the pair tries to spend as much as possible with their two children.

Mike needs to move from one place to another and so does Mary but that doesn't stop them from coming back home for dinner and eat with their three kids.

During an interview with New York times, Mike divulged,

''We're going through what any working couple would go through; I'm not complaining. But being back in Yonkers would give me a lot of opportunity''

They are taking proper care of their children and the kids are now all grown up. Michael and Alexandra attends a local high school, whereas Christopher is still in his middle school. 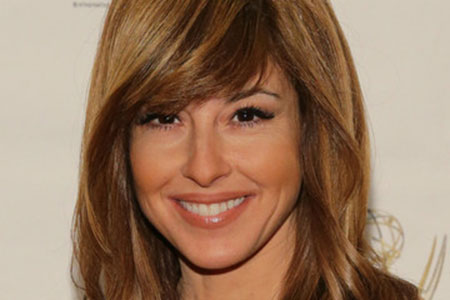