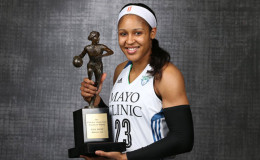 Maya Moore, is she Dating a Boyfriend or focused on her Career? See her Affairs and Relationship here

The two times Olympic gold medal winner, Maya's entire life has been about WNBA games but we often wonder what she's like when she's not dribbling the ball inside the court.

She's almost 28 and still not married which is not a problem in fact, but what about her dating life? Is she dating any of the sportsmen or she already has a secret boyfriend?

It's time to find out!

Maya Moore, is she Dating a Boyfriend or focused on her Career

The WNBA Most Valuable Player Award winner, Maya Moore is not dating anyone at the moment. She's super focused on her career and she hasn't much time going on dates as she's busy winning all the gold medals. 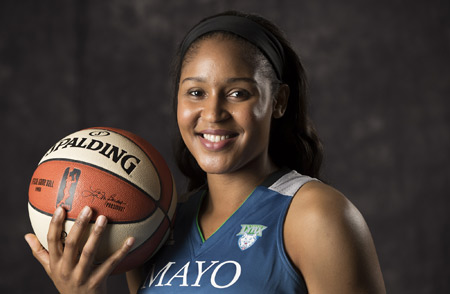 Her outstanding performance and those sexy dribbling skills can make any man go crazy for her and it's no doubt that she gets marriage proposals every now and then, but she's just not ready for it!

So grateful and proud of this team's determination! Feels great to win a third consecutive title with my team! #WCBAchampions

Just recently she won WNBA All-Star Game. She won her second All-star MVP award after scoring a team-high 23 points for the Western Conference All-Stars team. She was also chosen at WNBA Top [email protected] and as expected she was the youngest among the team. 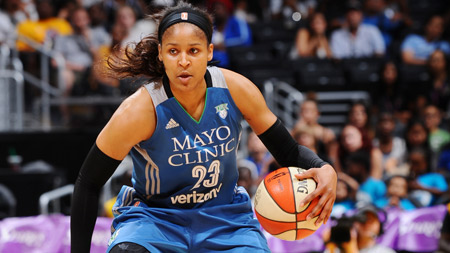 Maya Moore in the basketball court, Source: Beyond The Wall

Not only this, her victory sings glory even in the overseas. Maya has signed with the Spanish Club Ros Casares Valencia and also in the Euroleague Women games in where she played making Ros Casares club to win its first ever Euro League Championship.

All in all, we wish her best wishes for her future endeavors and hope she finds the perfect match and settles down soon. 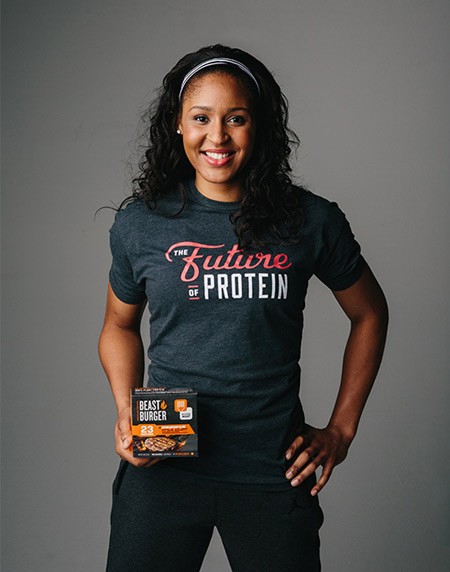