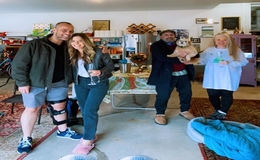 Anchor and TV host Meaghan Mooney was a part of Southern New England’s BEST new lifestyle show for almost three years. But, since quitting the Studio 10 WJAR show in the early December of 2020, fans can't help but wonder about Mooney's whereabouts. So, what's she up to today?

Is Meaghan Mooney Planning A Wedding?

Meaghan Mooney has been working as a news reporter and TV anchor for almost a decade now. She started her career as a journalist right after she got her degree from the University of Rhode Island.

And, by the end of last year in 2020, Mooney who was one of the significant hosts for the Studio 10 WJAR's Southern New England lifestyle show made the sad announcement of leaving. And, it's been more than a month since the young anchor announced her departure. 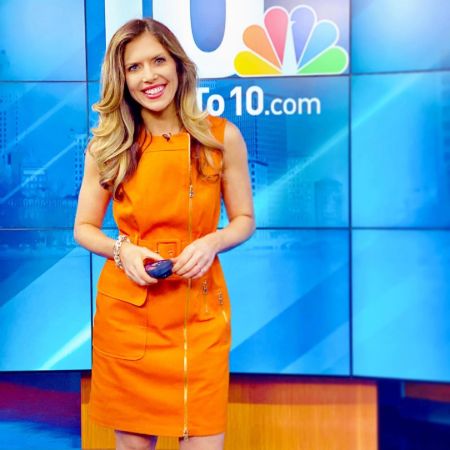 Fans miss watching her on their screen. But, where is she today? Well, Mooney is a happily engaged woman with her long-term boyfriend turned fiance of years, Matt. And, knowing that Meaghan is engaged to be married, some of her supporters believe that she is definitely planning for her big day.

On the other hand, while that might be true that Meaghan could be making the best interests for her wedding with her partner, she hasn't made anything official yet. Meaghan probably wants to keep the business secretive and share the news when she is ready.

Mooney is also currently busy taking care of her partner who injured his legs and had to be hospitalized for days. Matt, however, was later discharged and didn't need to worry with his girlfriend by his side. 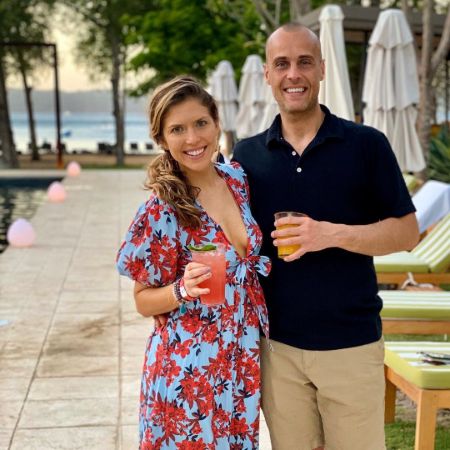 Mooney, in addition, made the announcement of such happy news in 2019. And, ironically, Matt, also a Rhode Island native, popped the question on 8-8 aka 8th August by planning a beautiful date by the ocean. Mooney who couldn't contain her happiness shared the video on Instagram where Matt can be seen on his knees with their engagement ring.

The fans, however, are not wrong as Meaghan wrote on her official websites that her next goals are to become a wife and mother.

Meaghan Mooney Is Preparing To Become A Homeowner 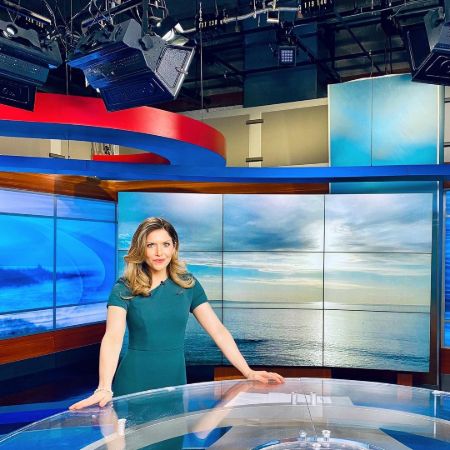 And, since exiting the journalism field, Mooney has made new changes to her profession. Apparently, Mooney wants to become a homeowner and a businesswoman. Mooney shared the news on her website, where she actively updates about her ventures.

Needless to say, the author of Children's Book, Tilly Tails has had her run as a news anchor. And, to say the least, it looks like her husband has been fully supportive and been a big help overall on Mooney's new journey.

Our best wishes to Mooney and her new dreams. Go get it, girl.

View more similar stories and news only on Married Wiki.