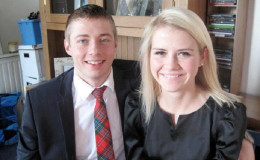 Meet Matthew Gilmour, Husband of Elizabeth Smart, victim of rape and abduction some 15 years ago .Know the Couple's Married Life

Fifteen years back, Elizabeth Smart, the then 14-year-old was abducted at knifepoint by kidnappers from her house and made her captive for nine whole months.

And today, Elizabeth who's an activist is on a better path of her life, happily married to her husband Matthew Gilmour with two adorable kids.

The 25-year-old Matthew is a proud father and loving husband to Elizabeth Smart, an abduction survivor and the entire family is living happily together, moving on from their dreadful past.

Matthew Gilmour, who is a former Mormon missionary first met his wife, Elizabeth in Paris, where both served as missionaries back in 2009. 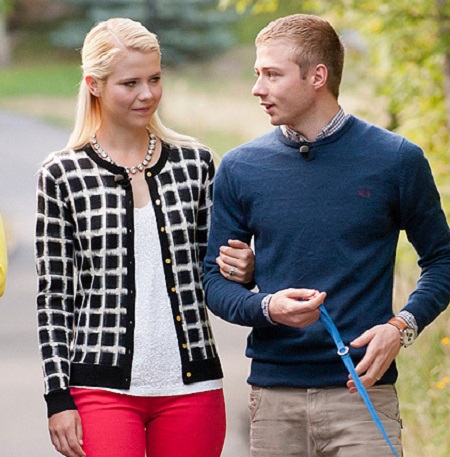 Matthew with his wife Elizabeth | Source: Earn the Necklace

Matthew was drawn towards her from the second they met, and they eventually started dating after that. In an interview, Gilmour revealed that he had no idea of Elizabeth's abduction and the whole story, but it didn't matter as he was already in love. He stated,

"I got to know her as she truly is. The thing that attracted me the most to her — at the beginning and now — is how confident she is, especially considering everything she has been through.”

After dating for three years, Matthew finally proposed his leading lady in January 2012 with a sparkling sapphire ring while vacating on a hillside near Smart house and got engaged. Following the month, Gilmour and Smart stood in the altar exchanging vows in a grand ceremony on the north shore of Oahu, Hawaii. 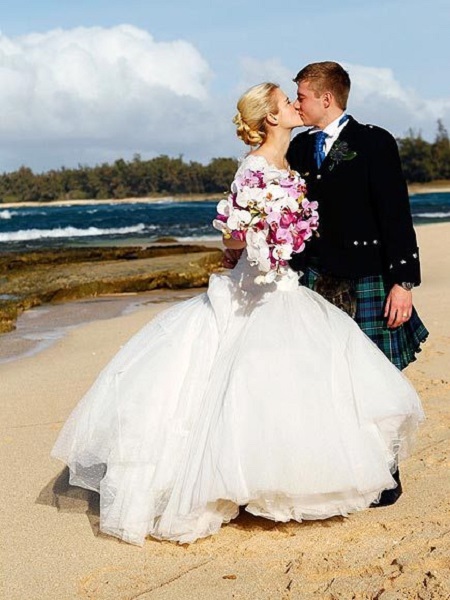 The couple's happiness doubled when they welcomed their first child, a baby girl Chloe in 2015 and this year too, the happy pair gave birth to their second child a son on April 16, 2017. 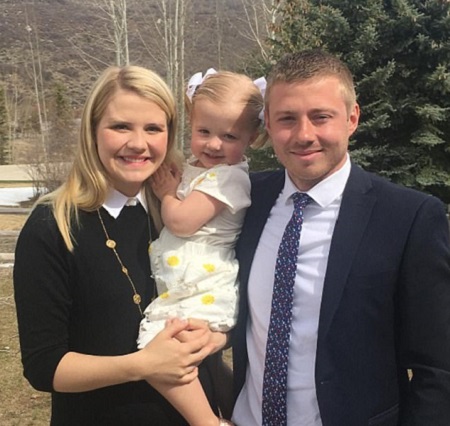 The pair welcomed their first child, a baby girl Chloe in 2015 | Source: Instagram

Just a few months back in August, the so-in-love couple went on a vacation in Portugal along with their adorable kids, and they looked like they're having the time of their lives.

All in all, we wish this inspiring yet adorable family, a lifetime of happiness and best wishes for their future endeavors. 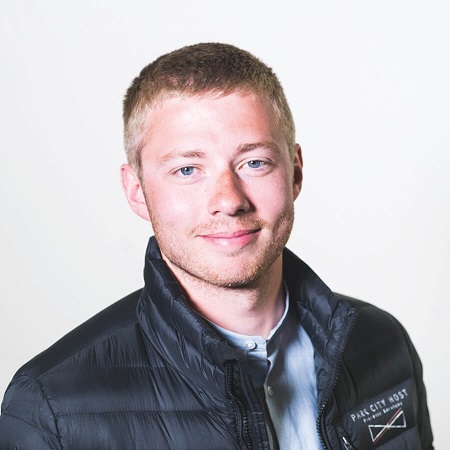