Home Article Meet Paul Costabile; the longtime Boyfriend and now the future Husband of the singer Christina Perri: Know about his Career and Personal Affairs

Meet Paul Costabile; the longtime Boyfriend and now the future Husband of the singer Christina Perri: Know about his Career and Personal Affairs 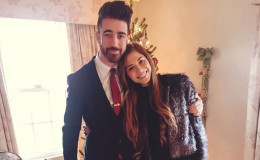 Meet Paul Costabile; the longtime Boyfriend and now the future Husband of the singer Christina Perri: Know about his Career and Personal Affairs .

The A Thousand Years singer, Christina Perri is all set to start her thousand miles journey of happy life with her long time boyfriend, host, Paul Costabile.

Just last week, the duo got engaged and dropped the big bomb on her Instagram leaving all of her fans super excited and happy!

Now the soon-to-be married couple is planning for their dream wedding but before going there let's find out the amazing love story of the perfect couple in today's section.

The happy couple, who dated for four long years, has now made it official. The 30-year-old best seller didn't expect a grand proposal but when the handsome Paul got on one knee and proposed, she couldn't say no. Awwwww... 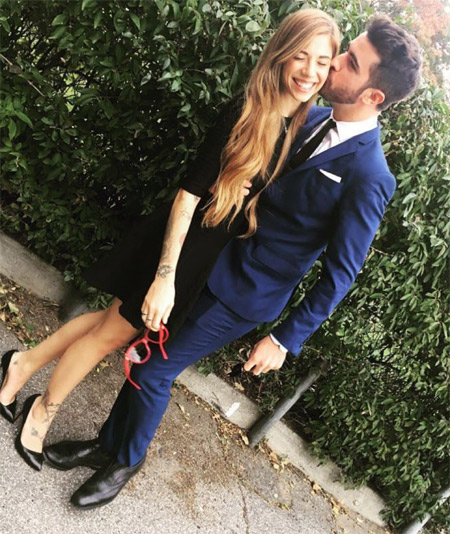 The details about how Paul proposed Christina is yet to be revealed but the beauty posted a photo of her engagement ring on Instagram with caption:" Paul asked me to marry him tonight and I said Yes!"

paul asked me to marry him tonight & i said yes!

The ring was pretty rare and unique with V-shape embedded with a solitary diamond. The wonderful couple met back in 2013 and according to Paul, he already knew that he would marry Christina, the second she walked into the green screen for an interview. 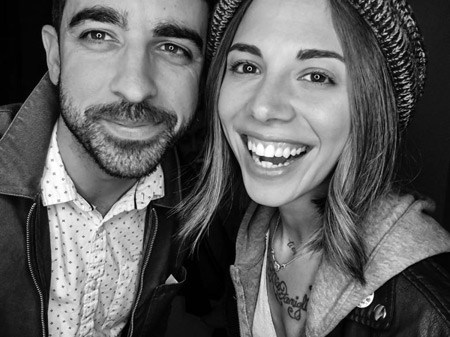 Paul and Christina Perri posing for a selfie, Source: DailyMail

Spoiler alert! Now, it's clear that the duo met during an interview. Paul who is a celebrity host, as well as a producer and editor working for SICTV, also posted a picture of him kissing Christina revealing how he wanted to marry her so bad!

I knew I wanted to ask this girl to marry me the day she walked into the green screen for an interview almost 4 years ago. I finally asked her right here tonight and she said yes !!!

The Jar of Hearts singer who's been sober for four years is now all set to start her new beginning with her beau and we wish them best wishes for their forthcomings. 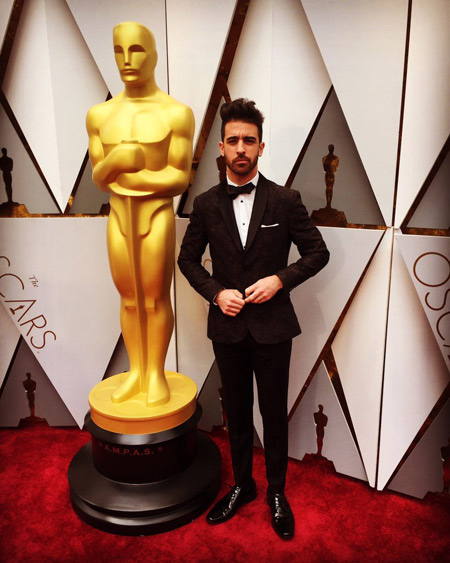