Meet Susan Dell; the gorgeous Wife of Business Tycoon of Michael Dell. Know about their Married life and Children 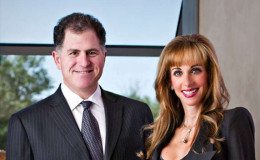 The gorgeous, Susan Dell married the business tycoon, Michael Dell on 28th October 1989. The couple has four children named- Alexa Dell, Zachary Dell (son), Juliette Dell and Kira Dell. Susan and Michael are sharing a strong bonding and no such news about their divorce and extra-marital affairs.

Similarly, the powerful and successful businesswoman is also happily married to the business tycoon Michael Dell. The couple is together for many years and their both professional and personal relationship beautifully defines their chemistry.

The duo is very private and does not prefer to share their personal life but as there has never been any news or rumors relating their divorce or any extra-affairs we can speculate that they are a happy couple. 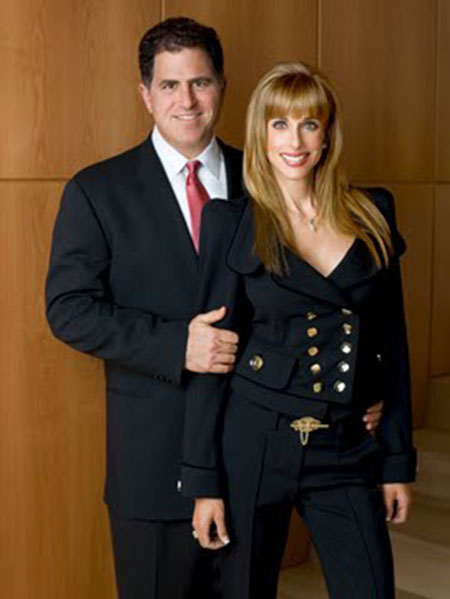 The couple is still together and living a cherished life in their mansion in Austen, Texas. 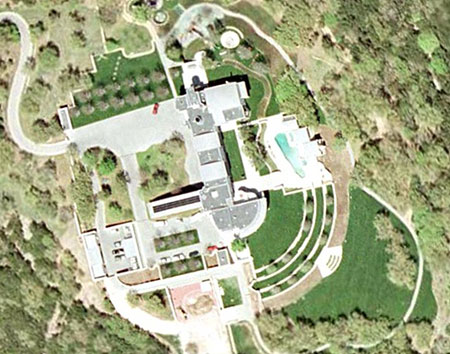 The couple is blessed with four children

Both the parents spend most of their free time with their children. 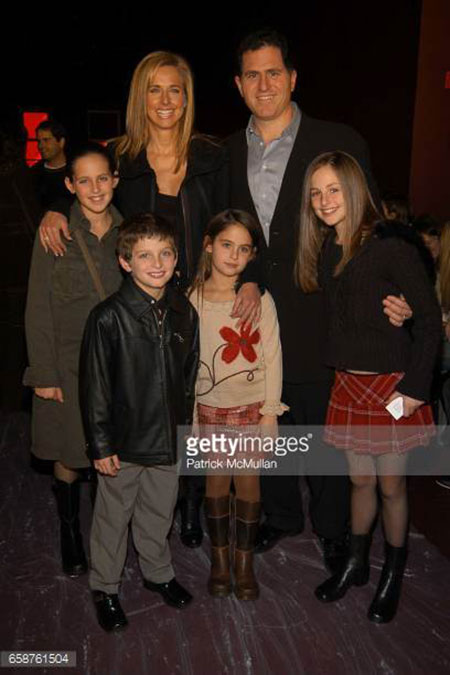 Susan and Michael Dell along with their children, Source: Getty Images

Their children are very active in social networking sites and posts each and every event on it. 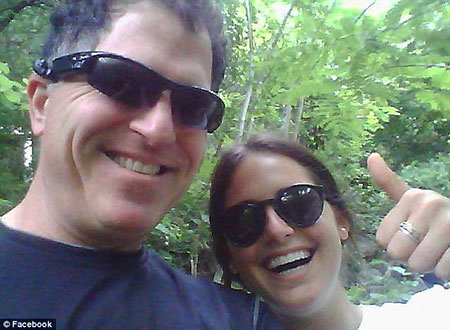 Susan and Michael's daughter, Alexa Dell is in a relationship with Sean Rad, the CEO of Tinder. They are seen for so many times in various places.

Who knows, they might get married soon as well. 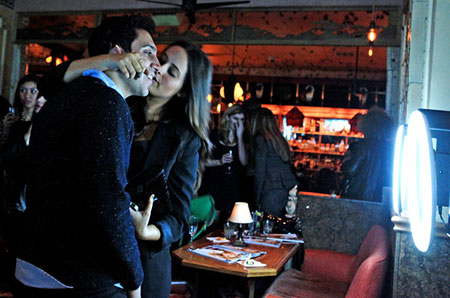 Alexa Dell with her boyfriend Sean Red, Source: Next Shark 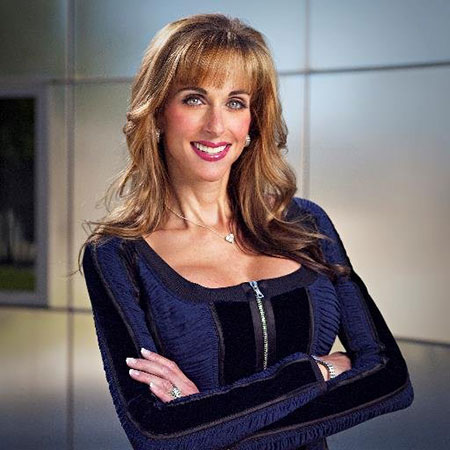 For more news and recent gossips, keep following our page.