Home Article Meet the Woman born with no Vagina: Having Trouble maintaining a Stable Relationship with her Boyfriend

Meet the Woman born with no Vagina: Having Trouble maintaining a Stable Relationship with her Boyfriend 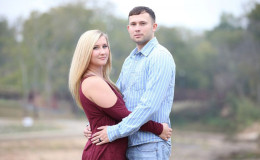 Meet the Woman born with no Vagina: Having Trouble maintaining a Stable Relationship with her Boyfriend and surgery.

In today's world, sex has become one of the basic needs and for the younger generation, sex-life and dating life has become a hot topic to talk about.

But there are some people who might not be able to enjoy their sex-life not because they don't have a partner but because they have a rare physical disability that is keeping them away from sexual pleasure.

You guys might be thinking disease like erectile dysfunction or other condition including low sex drive or body discomfort, but this case is entirely different.

23-year-old Kaylee Moats was born without a vagina and deformed u rus, and came to know that she could never have sex or have children.

Meet Kaylee Moats, the Woman born with no Vagina: Having Trouble maintaining a Stable Relationship with her Boyfriend

Beautiful Kaylee Moats found about her rare condition when she was 18 years old. She and her family sought after doctors when she didn't menstruate reaching that age. 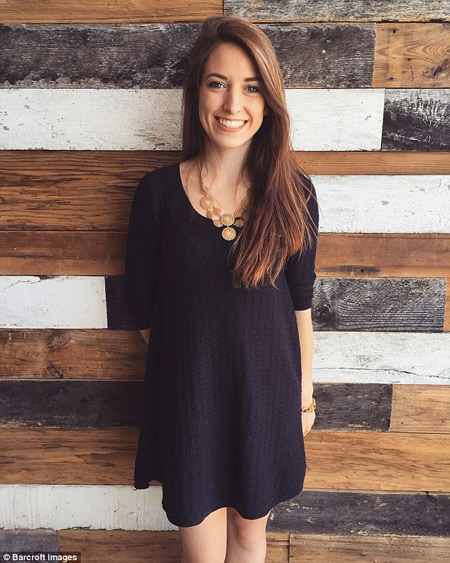 After the discovery of her rare physical disease, she faced a lot of mental stress and since she hadn't been physical with anyone till now, her discovery of the condition became delayed.

But with the advent of advanced technology in science and medicine, doctors have raised hope of Kaylee that she would one day be able to have children through life-changing surgery.

Kaylee Moats was diagnosed with Mayer-Rokitansky-K ster-Hauser Syndrome, a rare woman disease with the incidence of only one in 5000 women, characterized by a lack of vaginal canal, a malformed uterus, and no cervix. 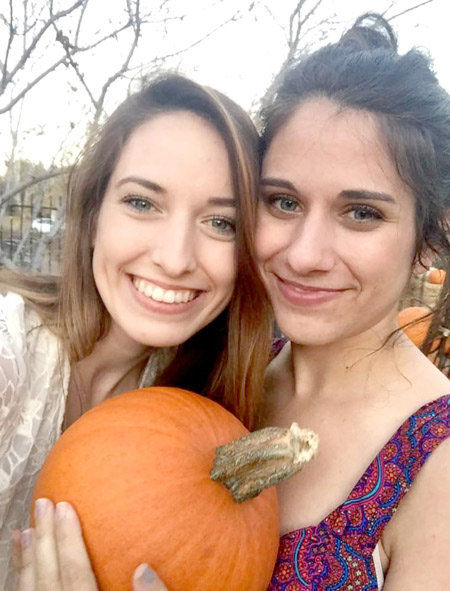 Kaylee Moats with her sister, Source: Us Weekly

Luckily, doctors have discovered that her ovaries are healthy and functioning, which gives the couple another chance to have a child via surrogacy.

Moats has a boyfriend, Robbie Limmer whom she met during her senior year of college and she says that he's been really supporting and patient all along. 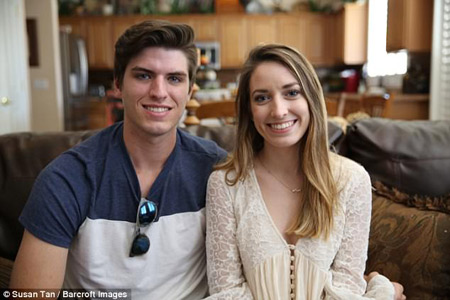 Speaking with USWeekly, she stated,

“He doesn’t really focus on the sexual side of our relationship because we can’t do anything since I don’t have a vaginal opening, But I am looking forward to having a sexual relationship. I’m not sure if I want to wait until marriage, but I think having that option there is a lot more comforting."

And now, Kaylee and her family are raising funds for her surgery through GoFundMe page so that she could have a happy married life and healthy babies in the future.

Devan Merck, 23 was diagnosed with the rare condition way back when she was just 12.

Despite the disease, she found a perfect partner and married her loving and supporting husband Trent back in 2010. Trent serves in the U.S. Military and he's really proud of his wife, who's ready to go through anything to make their marriage work. 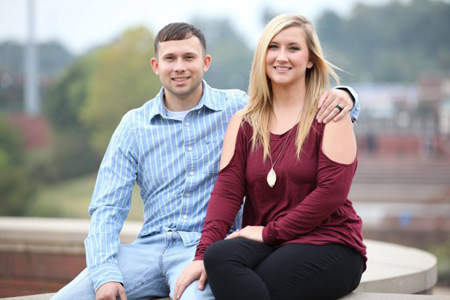 "For years I was bullied and felt different. Kids would call me a 'boy' and a 'freak' and boyfriends would disappear when they realized I wouldn't have sex.

But since I met my husband my life has changed completely. We recently discovered I have both my ovaries and we are hoping to have a biological child of our own.

Everything I've been through has been me stronger and I think I will make an amazing mother."

After discovering her condition, her mother, Gina Sims, sought after a specialist and Devan, 13-year-old went under surgery to remove her malformed uterus.

Later when she was 16, she went under another surgery, a procedure where the doctors made a vaginal opening by cutting the layer of skin covering her vaginal opening and the skin was rolled up and inserted into the newly created opening to form a vaginal canal.

She had to wear a form insert inside her for several months inorder to prevent the newly created vaginal walls from fusing back together.

Now Devan and Trent have found a potential surrogate in a close family friend, and they hope that by December 2017 they will have their first child.

What is Mayer-Rokitansky-Küster-Hauser syndrome?