Home Article Megan Boone dating Boyfriend for a long time; The pair shares one child between them; Is the pair getting Married?

Megan Boone dating Boyfriend for a long time; The pair shares one child between them; Is the pair getting Married? 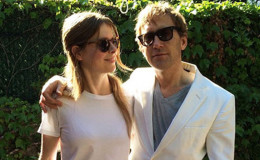 For Megan Boone, the actress behind the character, Elizabeth Keen in TV series The Blacklist, love means to be with her boyfriend turned fiance and child, be it in happiness and sadness.

Today we'll be taking a look at her personal life and get to know our favorite star, more closely.

Megan Boone-Enjoying Relationship with her Fiance

The square jaw structure and mesmerizing blue eyes, Megan is a perfect combination of beauty with brains. Her exceptional talent and skills are famous all over the world. 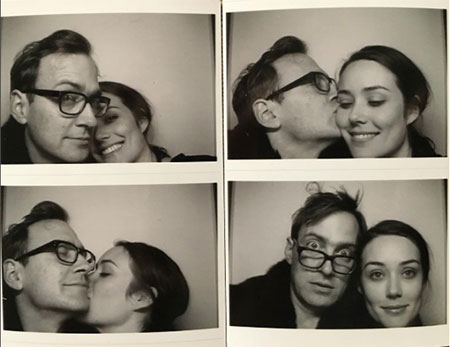 And an actress of her stature dating a simple photographer doesn't make sense at first but looks like her fiance, Dan Estabrook, sure knows some skills to woo a girl like her.

Jokes apart, Dan himself is an accomplished painter and to be honest with you, there's no one in the world who dislikes artists.

Now, if a person, who is an artist by profession asks you out on a date, there's 100 percent possibility that you'll not reject the offer.

The pair started dating a few years back and she announced their engagement early 2016 during Live With Kelly and Michael interview.

In the same interview, she also revealed that she is pregnant with Dan's child. She stated,

"I haven't told anybody yet, but I'm going to have a girl."

Many of her fans were furious because she kept her pregnancy a big secret from all of us.

When's the couple getting married? Well, it's not a big deal as the two are living a pretty amazing family life.

The pair welcomed their first child, a beautiful daughter named Caroline Boone Estabrook on April 15, 2016, at around 5 in the morning. 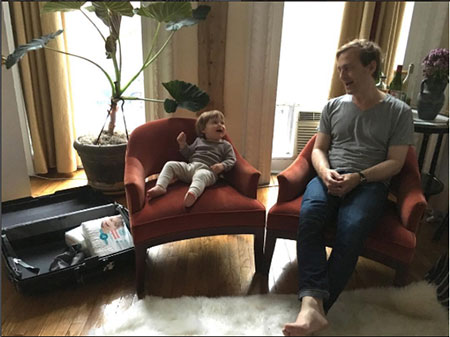 The pair welcomed their first child, a girl in April 2016

The pair were joyous after their daughter took her first breath in the world. The nine-months of love Megan gave to her daughter was finally yielding its result.

Her first movie today: An American Tail, about the little immigrant who could! Happy birthday, Spielberg.

She regularly updates her Instagram profile with new pictures of her baby girl and we are so lucky to witness the growing of their daughter in front of our own eyes. 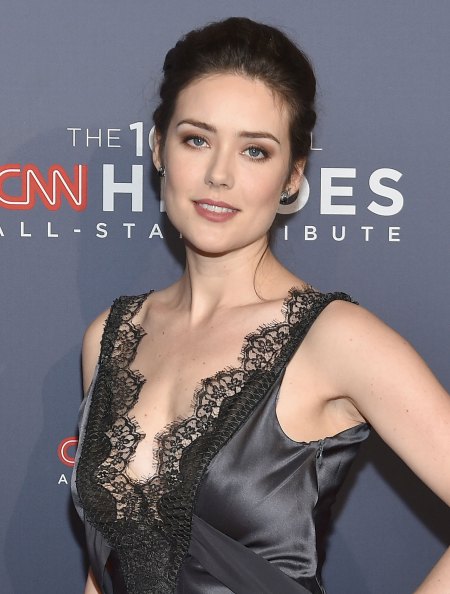