Home Article Meghan Markle not Pregnant; Prince Harry is not going to welcome a Child with his Girlfriend

Meghan Markle not Pregnant; Prince Harry is not going to welcome a Child with his Girlfriend 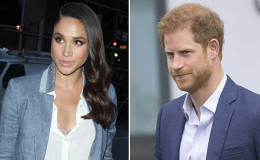 Meghan Markle not Pregnant; Prince Harry is not going to welcome a Child with his Girlfriend; See their Relationship

And the hoax is over. You guys don't wait for the Prince cutie as Meghan Markle and her boyfriend Prince Harry is not welcoming any child. Not right now.

As many of you are already aware of the current Royal house situation, in all that bustle we're sure you didn't miss the news of Prince Harry welcoming fifth in line soon. 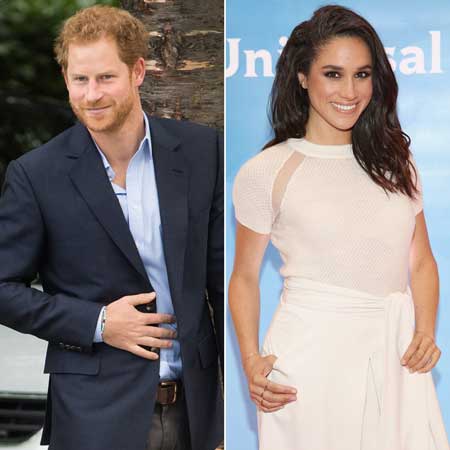 Many big tabloids and magazines even stated this news so it's only natural many people will believe it. But turns out, it was all fake.

OK! magazine claimed the actress is now going to become a mother with Harry. Now after a lot of careful research, we can say it out loud that the news is all false.

The magazine posted an old picture of Meghan. In the picture, there is a slight bump in her belly area which led to all these baseless rumors. 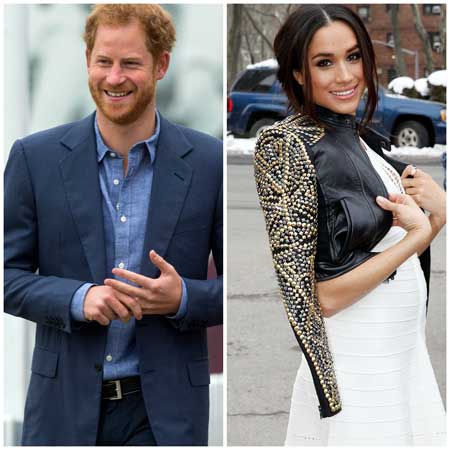 A magazine posted an old picture of Meghan showing she is pregnant, Source: Life and Style

Looks like the pair doesn't want to break the Royal protocol of bearing any children before getting married.

They have been dating for some time now and after Kate Middleton and Prince Williams, we all are eager to watch Prince Harry walk down the aisle with his girlfriend.