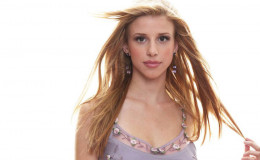 Former teen pop singer, and actress Melissa Schuman, who had accused actor Nick Carter of rape last November, has filed a police report, People confirmed. The 33-year-old Actor filed the complaint against Carter about an early 2003 incident in the Santa Monica Police Department on Wednesday, the SMPD confirmed exclusively to People. 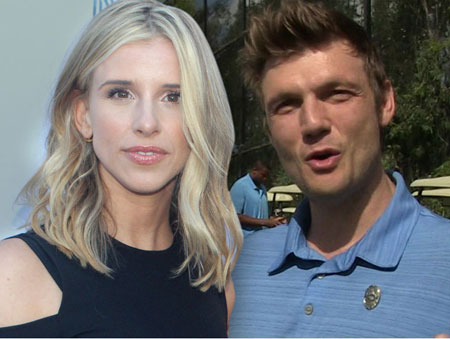 The 33-year-old Actor filed the complaint against Carter about an early 2003 incident in the Santa Monica Police Department on Wednesday, the SMPD confirmed exclusively to People.

I’m finally doing what I thought I could no longer do. Im filing a police report #timesup ??? #bebrave #bethechange #metoo thank you @RAINN for empowering me to take this step.

Schuman, 33, accused Carter, 37, of rape in November 2017 on her personal blog where she had claimed that Carter had raped her when she was only 18 and he was 22.

Carter responded the allegation in November with a statement to People where he had said,

I am shocked and saddened by Ms. Schuman's accusations. Melissa never expressed to me while we were together or at any time since that anything we did was not consensual. We went on to record a song and perform together, and I was always respectful and supportive of Melissa both personally and professionally.

This is the first that I am hearing about these accusations, nearly two decades later. It is contrary to my nature and everything I hold dear to intentionally cause someone discomfort of harm.

Talking with People shortly after Carter's statement, Schuman told People she felt she needed to share her story. She said,

I was empowered to share my story because of the brave women who shared their stories before me.

My hope is that my experience further highlights the urgent need for open dialogue and education about consent and sexual assault. To those who have shared their stories with me, I see you. I believe you. I stand with you.

In the blog, Schuman claimed that Carter invited her to his house and took her into his bathroom where they started kissing. She wrote Carter then started unbuttoning her pants ignoring her denials before he performed an oral sex on her. 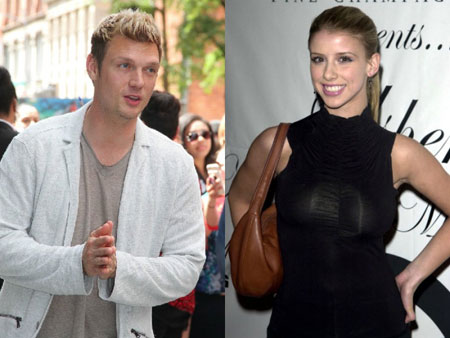 Schuman further explained she told Carter that she was a virgin and waiting until marriage to have sex, however, Carter carried her to his bedroom where she claimed he raped her.