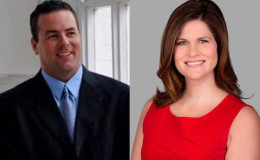 Meteorologist Kristen Cornett is doing extremely great on his career. She is a married woman, she tied a knot with her long-term partner Steve Knapp. The duo hasn't any children.

It comes as no surprise that most of the women who are doing jobs can also give time to their home and family.

Well, here we are talking about the similar person and she is none other than beautiful News 4 Meteorologist Kristen Cornett.

Kristen married her long-term boyfriend  Steve Knapp after the 14 years of togetherness and is living a blissful family life.

Most of us want to be in a long lasting relationship and wouldn't it feel blessed to get hitched to the person whom you have been admired for a long time?

Well, Kristen and Steve are really lucky in this case. 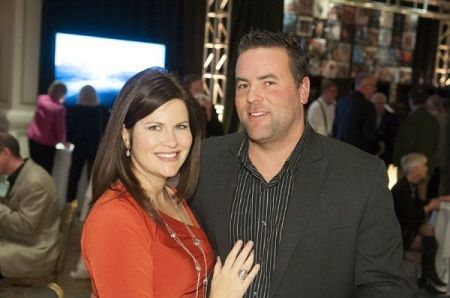 Kristen with husband Steve, Source: Town and Style
Both of them belong to the different fraternity as Kristen is involved in media line whereas Steve is a Firefighter but their occupation can't bound their love for one another.

The duo was together for 14 years before exchanging a vow in 2012. According to an insider, their wedding was an intimate ceremony where only close friends and family members were invited. 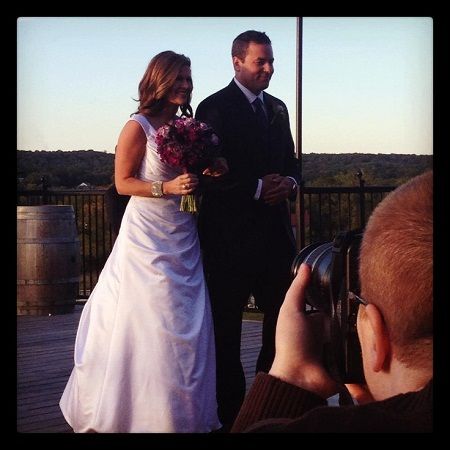 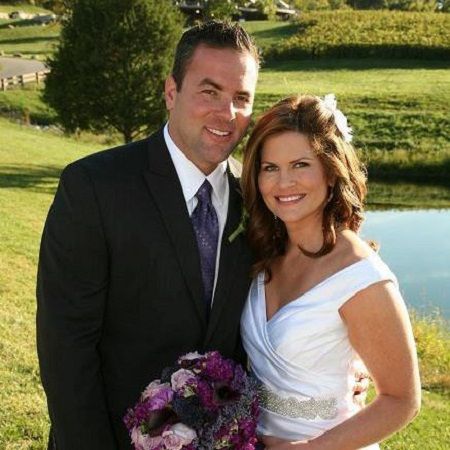 Kristen has a secretive personality and she prefers to talk less about her personal life.

All we know is the couple is enjoying their married life since 5 years and until now we have not heard any rumors regarding their divorce or extramarital affairs which simply define their love.

When we are small we all have our own dreams just like Kristen who wanted to be a doctor, but after soul searching, she came up with an idea of joining meteorology.

In 1999, she got the wings of her dream as she got hired by the local TV for weather forecasting and in the same year, she succeeds to became the member of national weather association of America.

Life is not always same as we wanted, it often shows us many ups and down and the same thing applied in her life. Even though she was a well-known meteorologist she was fired from NBC Weather Plus.

After that incident, she felt depressed but later she handle herself. Now she worked at a renowned news channel named News 4 Weekends.

Well, we want to wish Kristen a very happy married life with Steve and all the best for her career.