Mexican Actress Mayrin Villanueva Presently Married To Eduardo Santamarina; How Much Children Does The Couple Share? 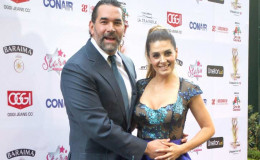 Mayrin Villanueva is a Mexican actress, as well as a model, made a name for herself in the world for her work in multiple magazines. But today, we are not here to talk about the actress’s career and her achievements but about her personal life, is she married to anyone yet or haven't found someone worthy?

Well, many of you might not be aware that she is married more than once in her life. If you want to know everything about her previous as well as current marriage, and about the children she had with her husbands, read the article down below.

Who is Marilyn Villanueva Currently Married Too?

The flawless Mexican actress is currently married to another legendary Mexican actor, Eduardo Santamarina. Eduardo is famous for his work in Ya No Los Hacen Como Antes, Bano de Mujeres, Rubi, Marisol, etc. 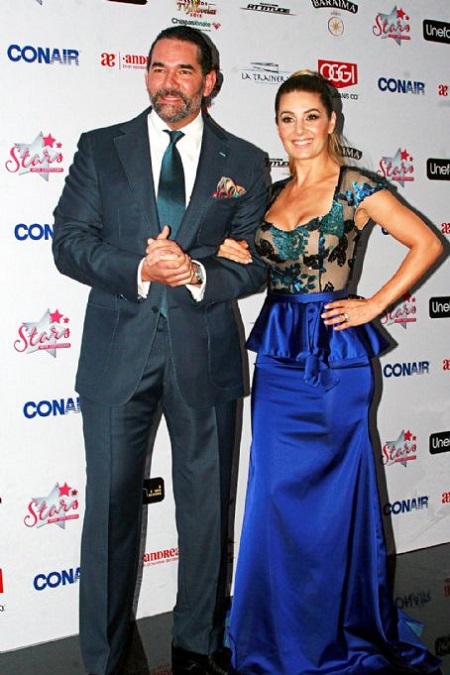 Mayrin and Eduardo got married on 28th February 2009. 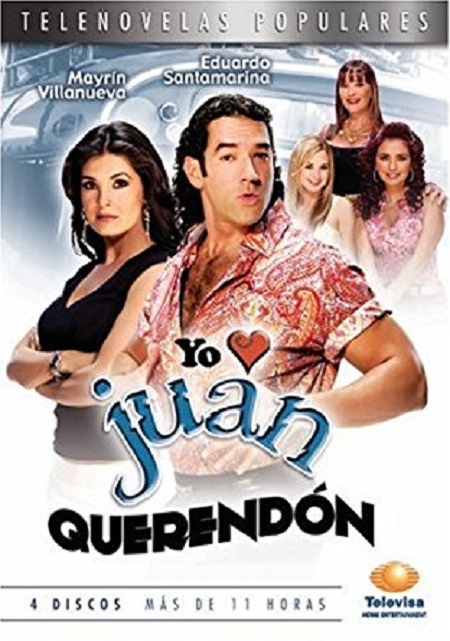 Marilyn and husband Eduardo working together on screen in Yo Amo a Juan Querendon
Source: Amazon

In the same year of their marriage i.e. 2009, they gave birth to their daughter, Julia Santamarina. The baby daughter has already reached eight years of age.

Since both of them are actors, the duo has shared the screen in the movie Yo Amo a Juan Querendon back in 2007. Looks like they felt for each other once after working together in the same movie. Though the actress is yet to make any remark as to how they first met?

Mayrin Villanueva’s Past Affairs And Marriage

Well as mentioned above, Eduardo is Mayrin’s ‘second’ husband. That’s right, this is her second marriage. She was previously married to a man who is also a Mexican actor, Jorge Poza. The duo got married back in 1997 and later got divorced in 2008. 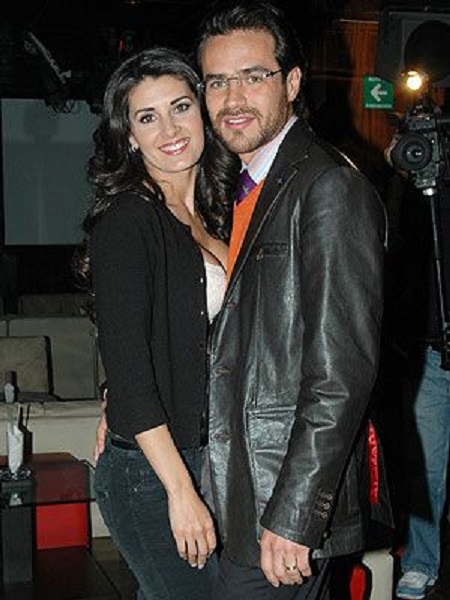 From her first marriage, Marilyn gave birth to twins, a baby daughter Romina Poza and a son Sebastian Poza who are currently 14 years of age (they were born in 2004).

Although it has been almost a decade of their divorce, they still take one another as a family and maintain a good relationship. Looks like they’re doing so for the sake of their children. Yes, they have two children. 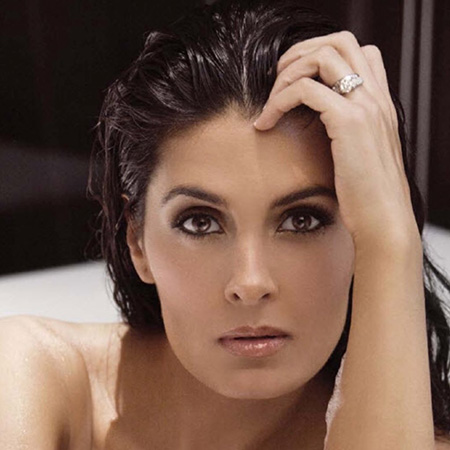