Home Article Mia Stallard; is the Actress Married? Know about her Husband, Affairs, and Career

Mia Stallard; is the Actress Married? Know about her Husband, Affairs, and Career 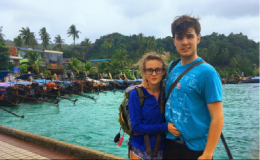 Mia Stallard is a married woman. Stallard has not shared name and any other details about her husband. The couple got married in February 2017.

Hollywood has always welcomed and appreciated new and talented rising stars. Young and talented star Mia Stallard is one of them.

New Mexico native who started her career at the age of five from the movie Off The Map has impressed many fans with her outstanding performance. Currently, she has established herself as a successful star in the industry.

Has the beautiful actress already started dating? Who is she dating currently? Are you interested in the dating life of  Mia Stallard? Well, we have all details about the personal and professional life of the actress here.

Is Mia Stallard dating someone?

Talented and young actress Mia Stallard is a married woman. Stallard has not shared name and any other details about her husband, however, her social media is filled with pictures of her and her husband.

Twenty-one years old actress and her husband started dating back in September 2016. After dating for nearly a year, Stallard's husband popped the question to her in a romantic sunset evening which the actress shared on her Instagram post on 24 October 2016. 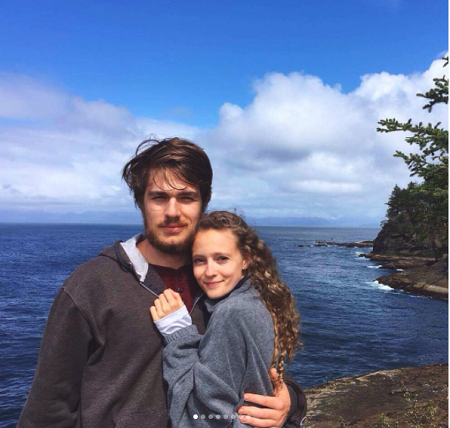 In the shared picture, Stallard appeared with her then-boyfriend who knelt down and propose her and the actress seemed to be totally surprised. She captioned the cute picture:

"This can't be real"

The couple then exchanged the vows in February 2017. She took to Instagram to share her happiness with all her fans sharing some pictures of her big day.

New Mexico native actress looked delighted on her wedding which we can see on her Instagram picture on 4 February 2017 where she shared a picture of her big day. She expressed her happiness writing: "H A P P Y"

The couple is totally in love and quite inseparable. Stallard and her partner also visited some romantic places for vacation.

Mia Stallard started her acting career when she was just five years old. One of the biggest casting directors in the Southwest discovered her at a grocery store in Taos and was cast in the movie Off The Map.

Following the success, she then performed in several films and television series. Stallard then landed her first main role in film Inhale when she was eleven years old. 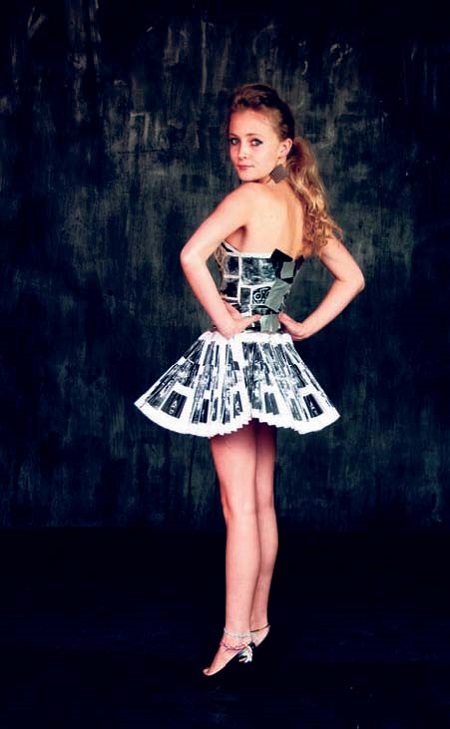 She also wrote a short screenplay for which she was awarded an honorable mention at the Athena Awards. During her career, she performed in several hit movies like Crash, The Spy Next Door, The Eye and much more. She is currently busy on the television show Midnight Texas. 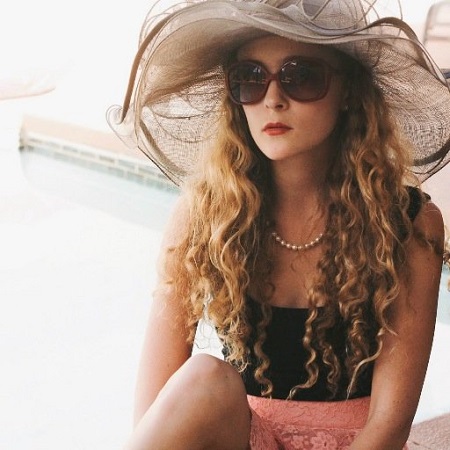