Home Article Michael Bivins is a loving husband and a caring father. Know about his wife and children

Michael Bivins is a loving husband and a caring father. Know about his wife and children 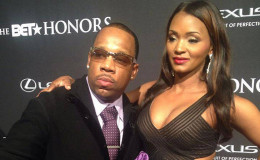 Michael Bivins is happily married to Teasha Bivin and the couple has three children between them. Let us dive into their world and see if they are happy or not.

Michael Lamont Bivins is an American singer and rapper who founded the famous group New Edition. Michael is currently married to Teasha Bivin and the couple has three adorable daughters between them. He had no prior relationship with anyone before.

Michael was born in a poor household in Boston, Massachusetts, USA. Michael has never been married before, nor did he dated anyone. He is a very proud father of three children, and a loving husband to his wife.

Michael tied the knot with Teasha after dating for a while. The couple was very attracted towards each other and that is when they decided to take their relationship a bit further. 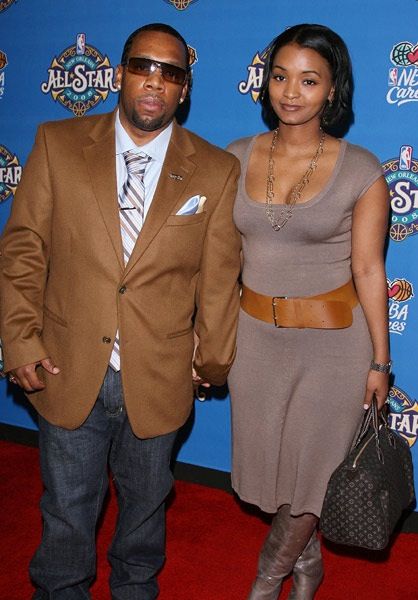 They recently celebrated their 10th anniversary. The duo has decided to go to The Bahamas to celebrate their anniversary with their children.

The duo and their children wore a full white dress which showed their unity and love for each other.

Singer, Michael, and his wife are often seen hanging out together. He is a family man as he usually takes out time for his family and spends time with them whenever possible.

According to him, a man is not a man if he is not taking care of his family.

Michael parents never married each other, his father was a naval officer so he had to travel a lot and that is why he wasn't able to take care of his family. 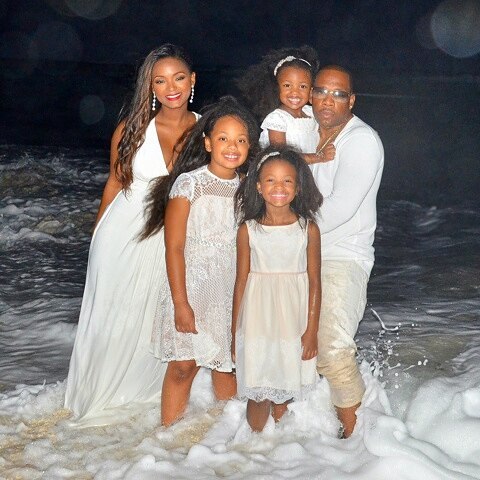 He also has a deep respect for all the father's out there who is taking care of their clan.

As we have mentioned earlier, the talented singer has been blessed with three beautiful daughter and he just loves them to death. 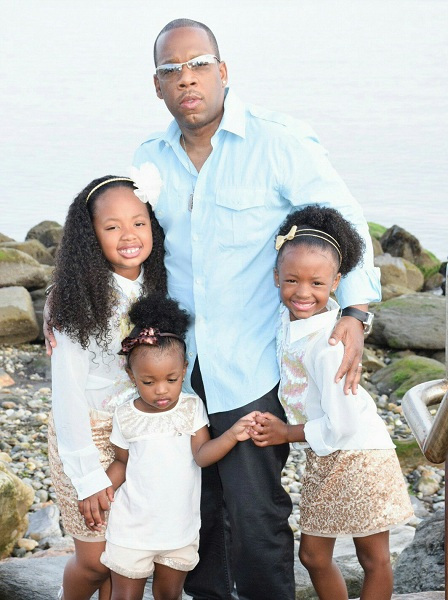 His daughters are named Savannh, 7, Shilah, 6, and Starlah, 2. He has nicknamed all three of them as Lil' Supremes.

His marriage life is very blissful and we pray for his relationship to last forever. He is taking the best of care of his family and Michael is a role model for all the father's out there.