Michael Phelps expecting second Child with his Wife; See their Relationship and Affairs 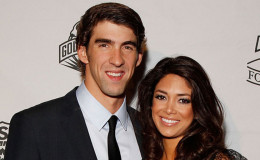 Michael Phelps expecting second Child with her Wife; They are already a parents of one child; He announced it the pregnancy on Instagram

The Olympic gold medalist announced the news on his Instagram account. He shared an adorable picture of his wife announcing the good news.

As he is a proud-American gold medalist he is also a proud father and husband. And he is now going to become a father for a second time so double the responsibility. 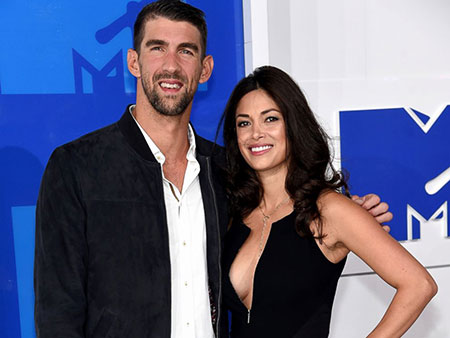 Michael is now going to become parents for the second time, Source: ABC

He also shared another picture of his son getting excited as to what will the gender of his younger siblings.

So excited to see what mama is having!! Do I get to have a brother or a sister?!?

This will be the second child for Michael along with his wife Nicole Phelps. The pair tied the knot on June 13, 2016, in a content ceremony.

His wife is a former Miss California USA. They dated for a while before tying the knot secretly.

They welcomed their first child, Boomer Robert Phelps, on May 5, 2016. Soon after he announced the pregnancy news, his fans flocked to his Instagram account. 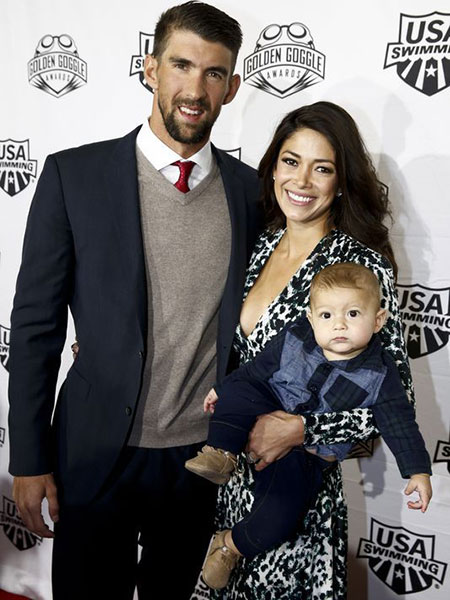 The pair already shares one son between them, Boomer Robert, Source: USA Today

Their son will become a good big brother to his new siblings and he is already asking questions as to what will be the gender. Only time will tell about that.

All of them congratulated the swimmer and we also wish him well. We hope Nicole goes through this 9-months period.