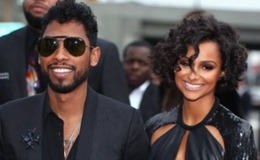 Miguel Pimentel and his wife Nazanin Mandi, who officially got divorced, were reportedly back together. The two were spotted enjoying a romantic dinner at Bavel in Downtown, LA.

Miguel Pimentel's Wedding with Nazanin Mandi After Decades of Dating

The Grammy-Award-winning singer Miguel Pimentel and Nazanin Mandi dated 10 years before getting engaged in 2016. The two made headlines all around the world when they got hitched. 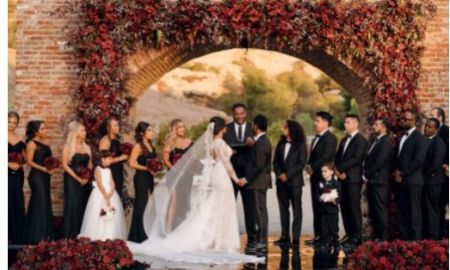 Miguel Pimentel and Nazanin Mandi at their wedding in 2018. SOURCE: Getty Images

The intimate wedding had everything, including floral and cakes. The pair were officially pronounced husband and wife at a ceremony held at Hummingbird Nest Ranch in Simi Valley, California, in November 2018.

Miguel and his groomsmen wore custom tuxedos styled by Van Van, while Nazanin wore a classic Spanish-style mantilla veil for the big day. The newlywed couple performed did their first dance in the tune of Heatwave's " Always and Forever."

The two seemed so serious and dedicated with their togetherness that nobody expected they would fall apart in such away. The former couple citing irreconcilable differences, went their separate ways. 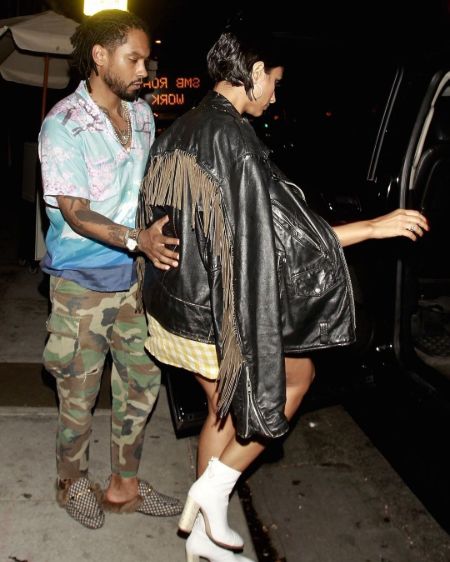 The duo reconciled and enjoyed a romantic dinner at Bavel in Downtown, LA. SOURCE: Instagram(@somelikeithaute)

Not to mention, the singer-songwriter and the model decided to split after 17 years of marriage. The reason for their broken marriage is still a mystery; however, it is speculated to be due to their busy schedule.

But with surprise, fast forward to December 2021, Miguel and his estranged wife were spotted enjoying a romantic dinner at Bavel in Downtown, LA. Many people are claiming the former flame is trying to get back together. 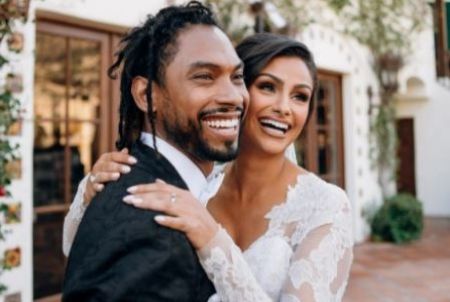 Miguel Pimentel and Nazanin Mandi at their wedding. SOURCE: Instagram(@theinfospot)

Are they back together or just remained good friends? Nothing can be confirmed as of now. Only time will tell about the future of the couple.

How Did Miguel and Nazanin First Met?

The relationship rumors already had sparked between Miguel and Nazanin when Nazanin interviewed him for a behind-the-scenes DVD. The lady recalled the moment when she asked," All the ladies want to know, do you have a girlfriend?" He replied to the question saying," No, but Im looking for one."

At the time, Miguel was working on his first music video. After the two met and exchanged the number, Miguel called for a date. This was the beginning of their fantastic lovestory which resulted in their long-term relationship.

Watch the video of Miguel and Nazanin's story of their divorce.

Earlier this year, before the split, Dreamcatcher actress told in an interview that the two managed through months of COVID quarantine. "We were used to being around each other a lot but then we were also used to traveling a lot,"