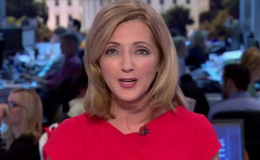 Christine Ann "Chris" Kapostasy-Jansing, or, Chris Jansing, is one of those talented reporters who believes in delivering the right news to the audience. Her work experience of more than four decades adds to her unbelievable reporting skills.

But today we're not here to talk about how awesome reporter she's, rather how good of a wife or girlfriend is she.

Chris Jansing Single Or In a Relationship

Chris Jansing is one of the reputed reporters in our country. The everlasting beauty started her career back in the late 1980s when she joined the radio station WIPS. 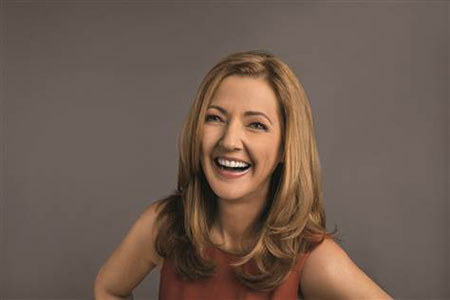 Chris Jansing smiling for the camera during a photoshoot, Source: NBC News

After her short-term work at WIPS, she joined WNYT.

Soon after becoming a permanent member of the WNYT, she married her boyfriend Robert Jansing, a Research Scientist in 1982.

Not many people knew about her marriage until she started using her husband name. She stated that it was quite difficult to pronounce her birth name so that's why she opted to use her husband's surname.

But as fate would have it, the couple got separated after mutually agreeing in divorcing due to irreconcilable differences.

The 60-years-old journalist doesn't share any children with her husband. 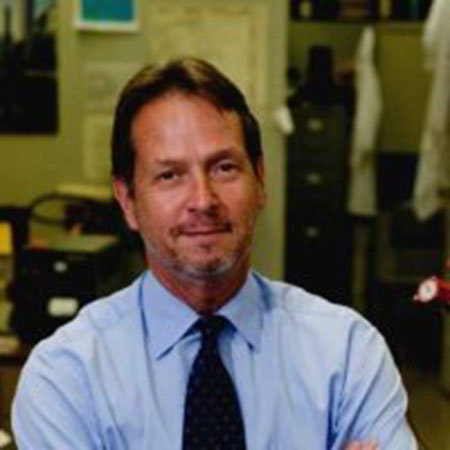 Since then she's not linked with anyone and nor reported to go on a date. Well, looks like the award-winning journalist is currently focused on her career and doesn't want to involve in any relationships right now.

Chris joined the WNYT (TV) network, an NBC-affiliated television station in the late 1980s. During her time in the news network, she won the Emmy Award for her work during the 1996 Olympic Park Bombing. 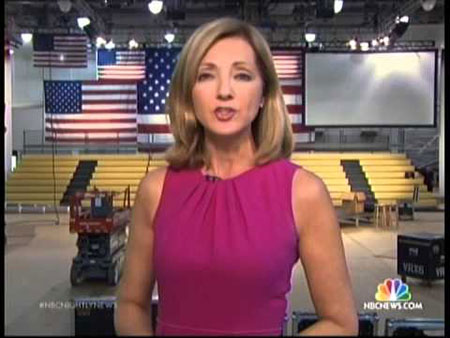 You can know more about her work and broadcasting by watching the video above.

She currently works as the News Correspondent for the MSNBC alongside Brian Williams. She became the NBC's Chief White House Correspondent in 2014 and worked there until January 20, 2017.

This immaculate professional life was her choice, not an option. She chose it over her personal life.

Chris Jansing was born on January 30, 1957, in Fairport Harbor, Ohio, to Joseph and Tilly Kapostasy. She was the youngest of her 12 siblings. 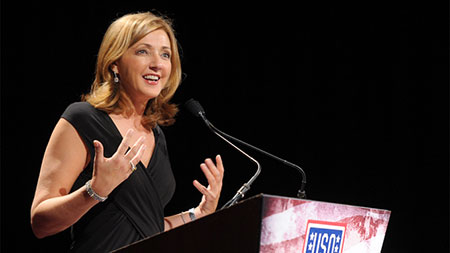 Chris Jansing during her acceptance speech after getting inducted into Broadcasters Hall of Fame, Source: Variety

She belongs to Hungarian and Slovak ancestry. She's of caucasian ethnicity.

In 1978, she completed her graduation from Otterbein College with a degree in Bachelor of Arts.

For her long-term career and work, she became a member of the New York State Broadcasters Hall of Fame after getting inducted in 2016.

Her net worth is around 8 million dollars which isn't surprising after all the work she has done over the past forty years.