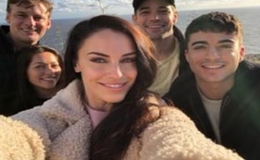 A classic English beauty, Nadia Sohawon is an actress and businesswoman from London. Nadia's beauty and talents are unmatched. And, it would be such a shame if Nadia happens to be single and not dating anyone. But is she, though?

Englis actress Nadia Sohawon is best known for her work on several movies and tv shows and movies including The Twin Theory and Ellie & Natasia, to name a few. 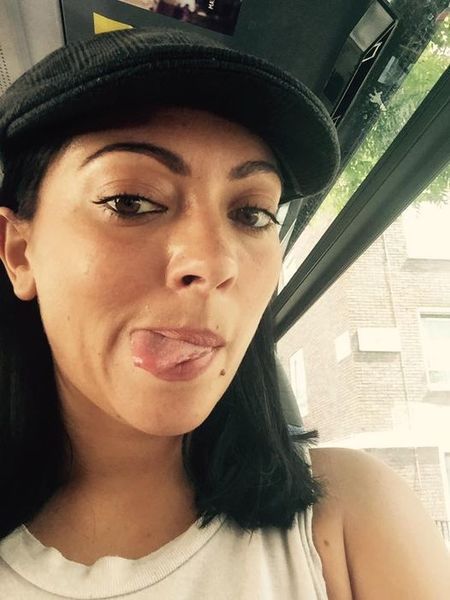 The dark-haired beauty, however, has always kept her private life affairs and matter as distant as possible from the public which is pretty understandable concerning her celebrity status.

Although Sohawon doesn't like updating stuff about her personal life especially her love life, there was a time, when the choreographer was romantically linked to someone from the industry.

To get straight to the point, Sohawan was rumored to be dating fellow actor Ukweli Raphael Roach in 2017. Roach is best known for his roles in Eternal Law and Blindspot among others. 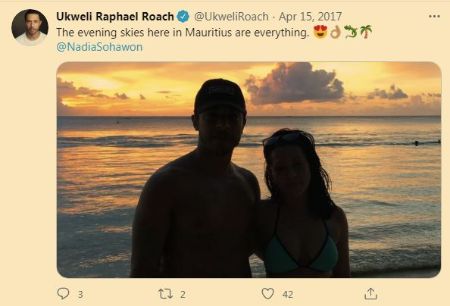 And, the speculation about Nadia dating Ukweli surfaced after the actor shared a picture with the Rocketman cast on his Twitter page where he wrote, "The evening skies here in Mauritius are everything," added by a heart eyes emoji.

Of course, it was obvious that the two had been on a romantic vacation together as the picture was enough evidence to tell that the two were definitely a thing. But, Nadia, on the other hand, never claimed nor denied her relationship with Roach.

But, looking at things today three years later, while it's not certain whether there was anything serious between Nadia and Ukweli, but it's sure that the two are no longer dating or romantically linked.

While there is little to know about actress Nadia Sohawon's love life, fans can learn so much about her life and as a woman in the movie industry. And, not only does Sohawon work as an actress but also as a choreographer, businesswoman, and talent agent. 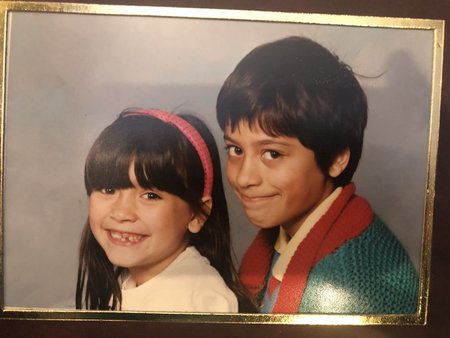 A childhood picture of Nadia Sohawon with her brother. SOURCE: Twitter

Not only that, the five feet two inches tall actress who hails from London can also play tae kwon do, and possesses the talent of fire breathing and fire-eating. Talk about badassery.

Sohawon, in addition, contributed to projects that include Mix Up in the Mediterranean, Fool's Errand, Coulda, Woulda, Shoulda, Charlie, A Fellow of Enterprise, Hip Hop All Day Every Day, Whites, and other more.

Besides, Nadia is the founder of freeYOURstyle Collective, a talent agency which is a 'collective of TALENT, CASTING & PRODUCTION; company, as per its Facebook profile. She also works for Boy Blue Ent.

Nadia Sohawon who was born on 5th July 1983 is repped by Lee Morgan Management and is next up for Everybody's Talking About Jamie.