Home Article Naomi Judd Is Living Happily With Her Husband Larry Strickland And Children; Know About Her Past Affairs And Marriage

Naomi Judd Is Living Happily With Her Husband Larry Strickland And Children; Know About Her Past Affairs And Marriage 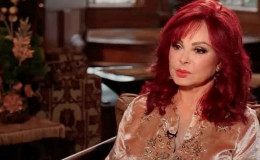 Naomi Judd is one of the recognized women in the country music industry. Naomi is married and currently busy writing her books and living a retired life.

When it comes to country music, Naomi Judd is the name that can not be easily forgotten nor missed. The legendary singer who is also an actor, writer and activist has had her career in the country music industry for many years.

Although the 72 years old singer retired from her singing career 28 years ago, she is still living a prosperous and happy married life with her husband, Larry Strickland.

Let's take a look at her married life with husband Larry.

The Grammy Award winner married Larry Strickland in 1989 and the couple has been together since then.

The couple's wedding took place in Christ Church, Nashville in 1989. Both daughters of Naomi; Ashley Judd and Wynonna Judd served as her bridesmaids at the wedding. Her daughter Ashley even performed a song along with a band member named Don Potter. 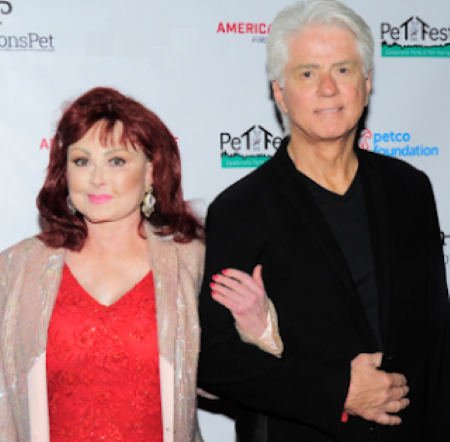 Not much detailed information about the couple recent life activities is revealed but looks like the duo is enjoying their life together and chilling.

We’re in sunny LA this week! Looking forward to chatting with the ladies on @TheTalkCBS Tomorrow!

And, moving towards the further details of her daughter, both Wynonna and Ashley belong to a different father. However, both Ashley and Wynonna took the last name of their mother.

Like Mother Like Daughter, the daughters of Naomi are into music just like their mom. Naomi, in fact, formed the musical group The Judds with her daughter Wynonna. As a matter of fact, the duo even won many awards.

Naomi's previous affairs and dating life are not precisely known yet. However, one of her known ex-boyfriends is Charles Jordan. Wynonna is the daughter of Charles. And, also for your information, Naomi was previously married to Michael C. Ciminella before being married to Larry.

Michael is the father of Ashley. Naomi and Michael got divorced in 1972.

Naomi was on the height of her success and was quite busy touring with her daughter when unfortunately she got diagnosed with Hepatitis C. Her illness worsened and she had no choice but to retire from singing.

Back in the day, talking about why she had to retire from singing, she said:

"I have always told Wy and our fans the only thing that could stop me from this career that I so desperately love is my health. Unfortunately, that has happened."

However, the singer is still active with her fans and the fans wholeheartedly back n forth admire her. Naomi is also often praised for speaking towards the subject of mental health, panic attacks, and depression.

Her book 'River of Time' about depression and hope is set to be released on December 6th, 2018. We wish her luck on her new book which is going to be available this year. 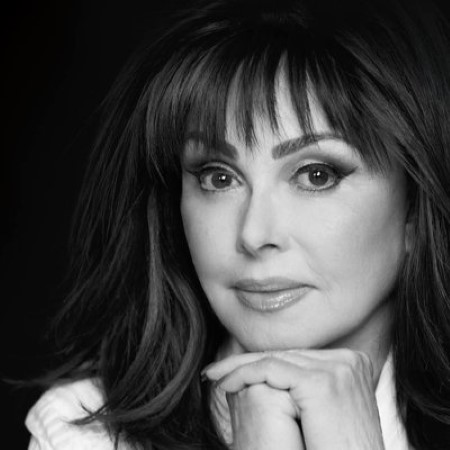