Home Article Natalie Sawyer; after Divorcing Husband Sam Matterface is she Dating anyone? Know her Relationship with Jonathan Douglas

Natalie Sawyer; after Divorcing Husband Sam Matterface is she Dating anyone? Know her Relationship with Jonathan Douglas 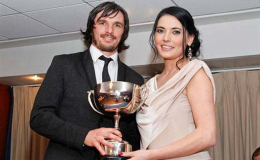 Natalie Sawyer is dating boyfriend Jonathan Douglas after divorcing her husband Sam Matterface and together they have a son.

Their amazing chemistry on and off screens was loved very much until the unexpected happened and the duo got divorced.

This daredevil beauty has already moved on and she's dating the Irish hunk, footballer Jonathan Douglas. The big question is will this couple soon get married?

To know more, keep reading below.

For a mother and a divorcee, it's pretty difficult to move on and find the right man to spend the rest of the life.

But not for this gorgeous 37-year-old reporter as she easily swooned the dashing Irish footballer Jonathan Douglas and the pair rekindled their romance like a wildfire! 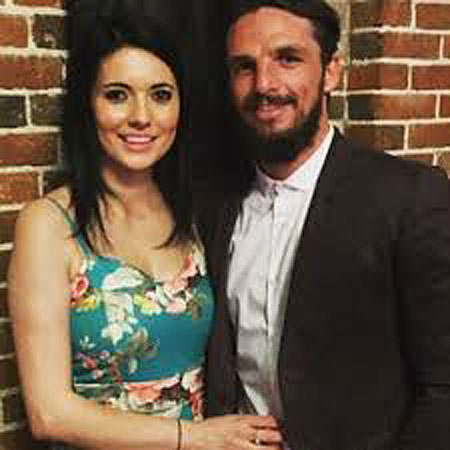 They started dating since 2015 and are together ever since.  The pair goes on romantic vacations and rendezvous together and is having the best times of their lives.

The crazy Brentford FC fan Natalie Sawyer luckily found a Brentford player and it won't be wrong to say that her passion for the team led her to find the love of her life, Jonathan. 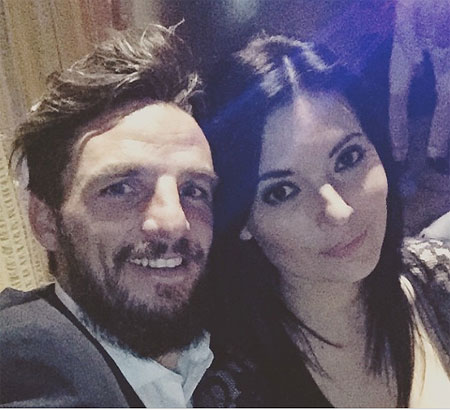 Natalie with boyfriend Jonathan at a party, 2015, Source: Instaglia

Jonathan joined Brentford FC since 2011 and was even named "Player of the Year" for 2011/12, so the question is who wooed who?

Also, there are not any news of them splitting up or having any affairs. The couple might get married soon but they have not announced anything yet.

Natalie Sawyer was married to her Sky Sports co-anchor Sam Matterface: Couple has a child together

The world of sports is pretty unromantic but it was not the same for the Sky Sports co-anchors, Natalie Sawyer and Sam Matterface as sitting side-by-side for all those years brought them really close. 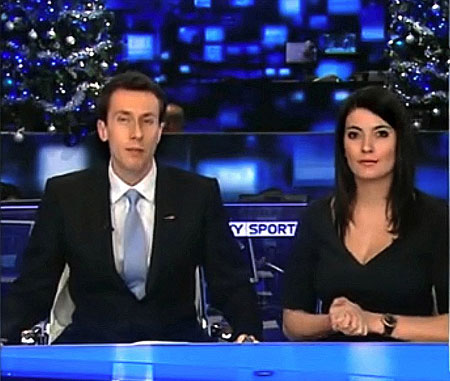 The pair got engaged in 2009 and the entire Sky Sports team including co-presenter Mike Stephenson congratulated them live on air.

And a couple of months later, they got married in a fairy tale wedding and were all set to start a new chapter of their lives.

They also gave birth to their adorable son, Sawyer Matterface who was born in October 2010. 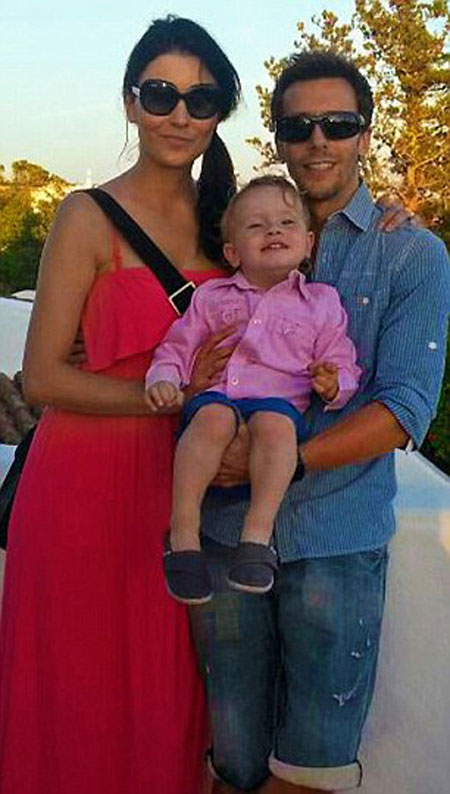 Before marrying Natalie, Matterface was engaged to former girlfriend and also has a daughter, Beth together.

However, their perfect marriage fell apart and the duo got divorced in 2014 which was confirmed by the reporter in an interview with the Radio Times in June, same year.

The reason behind this was not revealed but stated as "irreconcilable differences". The pair settled for joint custody of their son and are in good terms as for now.

Putting on the Ritz...a lovely Sunday with my #dude @theritzlondon 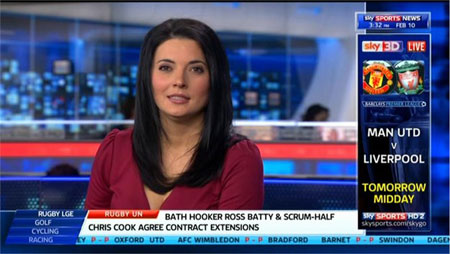 She joined Sky Sports back in 2002. Prior that she worked for the Team Talk 252 radio station serving as travel and traffic reporter.

She started off as a production junior and worked pretty hard to earn the reputation she has today.

Eventually, she made a huge jump from production to broadcasting and started working as co-anchor of the channel along with her ex-husband Sam Matterface.

She was born to an English father and Bulgarian mother, so she's of mixed ethnicity. She completed her graduation from Leeds Trinity University in History and Media. Her net worth is estimated to be $1.5 million.

All in all, we really hope that Natalie and her boyfriend Jonathan soon settle down and get married.