Home Article Natasha Hamilton All set To Marry In Ibiza With Her Fiance. Find out the details here

Natasha Hamilton All set To Marry In Ibiza With Her Fiance. Find out the details here 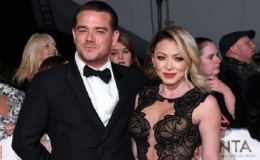 An American singer plus dancer, Natasha Hamilton is all set to marry her long time boyfriend plus finance, Charles Gay in 2017 after her numerous failed relationships.

Finding a perfect life partner is a really a tough task. Most of the people fail to find the perfect one in their life. It happened to an American singer and dancer, Natasha Hamilton who was in several failed relationships in her past. Despite all those unsuccessful relationships, as of now she found her love of her life and the amazing pair is soon to get married.

Natasha is planning for her intimate wedding that is estimated to cost $59000 in Ibiza along with her long time boyfriend and fiancé, Charles Gay. As per their preparation, it might be among one of the grand private weddings.

So, if you want to know her past relationships and present planning for the marriage then stay with us and read all.

Natasha Hamilton All set To Marry In Ibiza With Her Fiance, Charles Gay

Natasha began dating her fashion designer boyfriend, Charles Gay since 28th November 2016 after her separation with her previous relationships.

The pair is spotted in many places hanging out, going on vacations and outings. They were also spotted in New York a few months back where her boyfriend proposed her to marry him and the rest we all know.

The two love birds on holidays.

A very sticky night in #Palma ??

Despite her ups and downs in terms of the relationships, at the end of the day, she is happy with Charles and we are happy for this perfect couple.

As of now, they are busy in planning their wedding which is to be held in 2017 in an intimate ceremony with the participation of only  close friends and the family members with the estimated cost to be expensive is about $59000.

Relationship goals. Ready to be with together.

They wanted to make the tight list of the audiences as they don’t want other people to attend their wedding rather than just close ones. Soon, after their marriage, they are planning to start their new life with each other.

The gorgeous singer and dancer, Natasha faced multiple tragedies during her past. She was linked with different guys during her past and all of them turned to be a failure. Her first relationship was with the former bodyguard of Westlife and an owner of a club named, Fran Cosgrave.

But the couple became unsuccessful to continue their relationship. So, they broke up after a short period of the relationship. 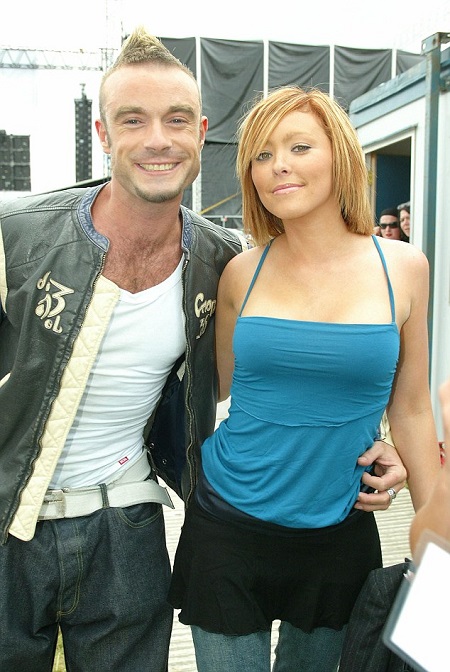 Moreover, after her first affair, she was again in a relationship with Gavin Hatcher. This time also she became unlucky in terms of relationship and split up in 2015 and she started living with her ex but eventually separated. 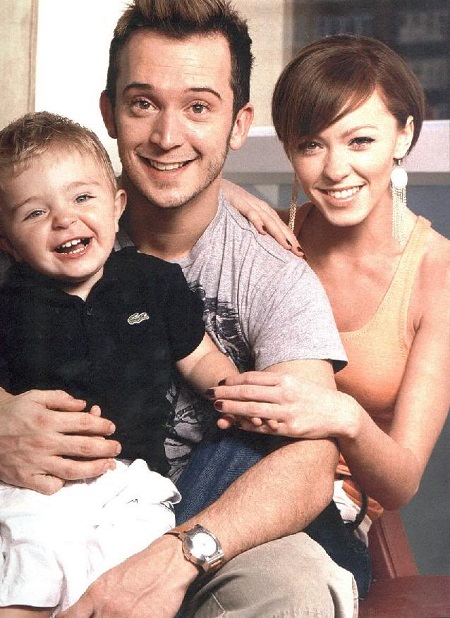 Gavin and Natasha with their children, Source: DenDen Forums

Even after the two failed relationships, she did not lose hopes and continued dating. She again dated Riad Erraji with whom she got engaged in 2006.

Furthermore, the couple tied their knot soon after their engagement in 2007 at Crewe Hall Hotel.It was again a tragic ending of her relationship as she announced her separation with her husband in 2013. 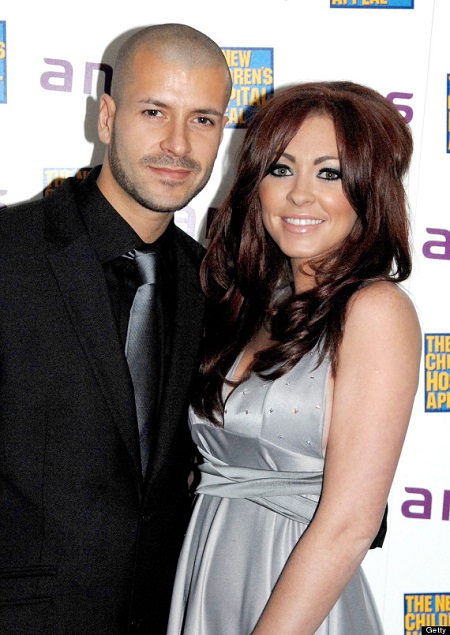 Soon after her divorce, she again dated an English singer named, Ritchie Neville in 2013. After being together, they took part in ITV2's show, The Big Reunion.

In an interview, they stated that they already dated each other in the past when they were young and had to separate due to some conditions. The first time split relation also did not last long and broke up in 2016. 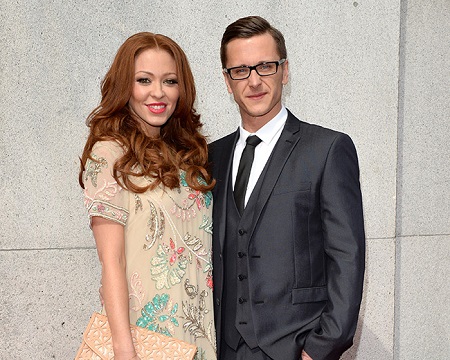 Ritchie and Natasha in an event, Source: Hello Magazine

Natasha could not take any of her relationship long lasting. She might not adjust with all those guys as they might not be the perfect match for her. But now, she found her love of her life and is happy.

''I have been through a lot of ups and downs in relationships but I deserve a happy ending.'' 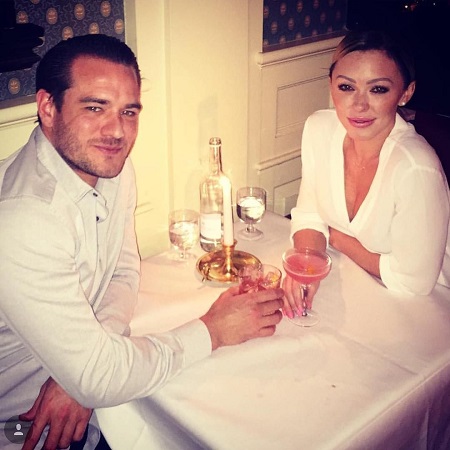 Natasha having a romantic time with Charles, Source: Lifestyle.one

This statement shows that she is very cherished spent her entire life with Charles and happy for where she is today.

Natasha is a mother of 4 kids after a miscarriage

Natasha has been through four unsuccessful relationships and at the same time also has children from all of her ex-husbands. She became a mother for the first time on 24th August 2002 after giving birth to her first baby boy named, Josh from her first boyfriend, Fran. The pair ended their relation soon after the birth of the child.

Her second child, Harry Hatcher was born to Gavin on 31st December 2004. This was also the same story as her previous one has left her boyfriend after the birth of their son.

This time something new and sad happened to her in 2008, as she was expecting her third children from her ex-husband, Riad Erraji but unfortunately she faced a miscarriage after the six weeks. 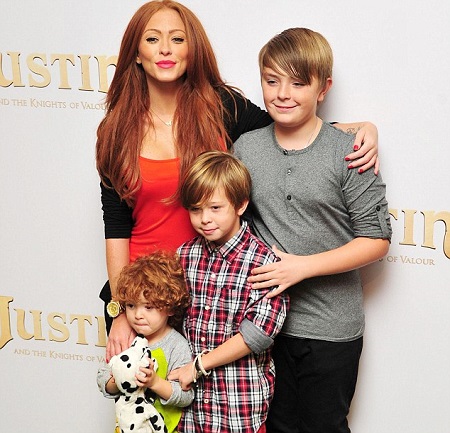 She might be really broken and devastated. Later on, she again was pregnant with her fourth child from Riad and gave birth on 14th June 2010 and named him as, Alfie Riad  Erraji. After the birth of the child, the couple spilt up.

Well what an amazing holiday that was! I had such an amazing time with the family. Also came home to some very exciting new work news...watch this space???? #beachbums #crazybeachhair #thefam #myworld #mylife #backtoreality #homesweethome ??x

Despite Natasha is not so a good wife and girlfriend but is a good mother. She is close to her all of the children and spotted several times together as well. Now, she was assuming her fifth baby's name on her wedding card. Hope to have their dream come soon in the future. 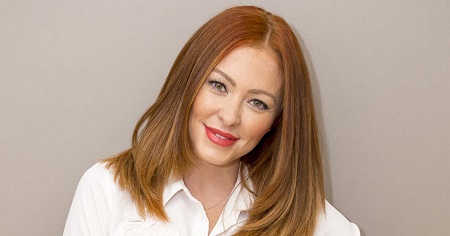