Net Worth Of Scot Sustad, Husband Of Actress Kimberly Sustad 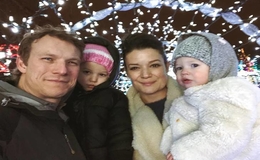 Scot Sustad, better known as the dear husband of actress Kimberly Sustad isn't as popular as his wife or involved in the same industry. So, what does he do and how much does he earn?

Thanks to his wife's fame and career in Hollywood, it's bringing Scot Sustad, husband of actress Kimberly Sustad to limelight and popularity. Obviously, with Kimberly's marriage to someone outside her industry, her fans definitely get curious about her husband's background & occupation. 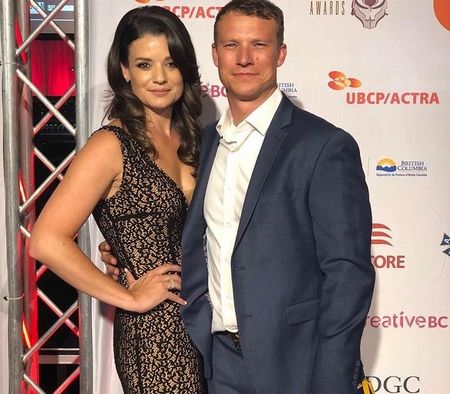 So, what does, Scot Sustad really do? Well, the husband of Kimberly Sustad is a businessman who makes his money from his own several companies. And, what better ways to earn when you're your own boss, right?

More specifically, Mr. Sustad co-founded organizations that include The Arrival Store Inc., Adventure Teaching, and Brands for Better. The CEO of Digital Hot Sauce Inc. is also a community builder and works as an investor for beneficial projects.

Scot Sustad has been there for wife Kimberly Sustad for years throughout the ups and downs. But, it would be unfair to mention that the actress hasn't been the best partner for Scot either. 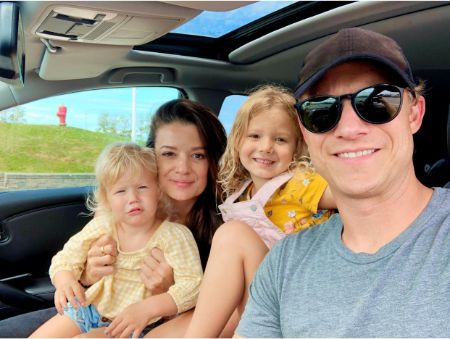 The star of Wedding Every Weekend and her husband have been together since the early 2000s before they made the big decision to put a ring on it in 2004. And, since their lowkey nuptial ceremony, Scot and his wife have been totally inseparable.

Not to mention, the love birds are blessed with two gorgeous kids too. Scot and Kimberly are responsible parents to two adorable daughters, Ari Sustad and Vienna Sustad. The family of four reside in between Canada and the United States.

Sustad, in addition, is a devout Christian and raises his children by the same faith. Speaking of which, he is the graduate of D'Evelyn High School and alumni of Covenant Bible College Ecuador where he studied Bible.