Home Article Newsmax Reporter Emma Rechenberg Is Taken - Who Is The Lucky Boyfriend?

Newsmax Reporter Emma Rechenberg Is Taken - Who Is The Lucky Boyfriend? 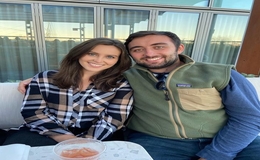 Just in a short span of her career as a news anchor, Emma Rechenberg of Newsmax managed to accomplish so much. The young woman has also attracted fans for her beauty. However, Rechenberg is a taken woman. So, without further ado, let's catch up on the details.

First things firsts, Missouri native Emma Rechenberg is undoubtedly one beautiful woman who often gets attention for her ethereal beauty before her work. That, however, of course, doesn't ignore her skills and ambitious quality. 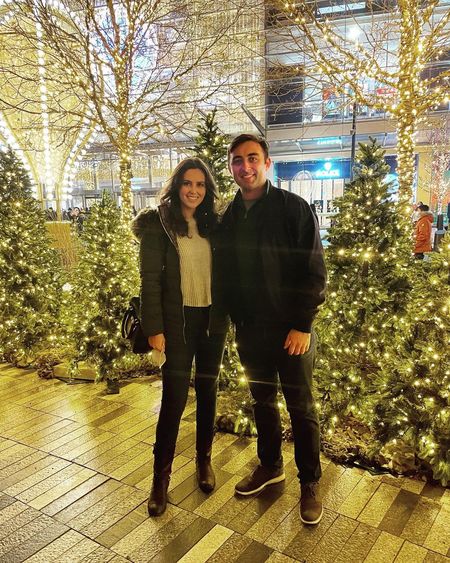 As a matter of fact, Rechenberg is already a multiple-time award-winning journalist including the prestigious Upper Midwest Emmy Awards which she won for her brilliant covering on 'breaking news reports and weekday noon newscast.'

The graduate of the reputed campus, Missouri School of Journalism at the University of Missouri with honors as one of the brightest students. And, since her graduation, Rechenberg has worked for KBJR 6 News where she was recognized and won the Emmy, NBC Network's KOMU 8 News, and Business Insider.

And, with climbing the height of her success, Rechenberg then soon landed a job at Newsmax TV where she has been serving since the early of 2020. To add more, Rechenberg works alongside her co-host, Shaun Kraisman for their show, National Report.

Not to let it go, Rechenberg has already interviewed famous faces including politician Andy Barr, businessmen Randy Carver and Cameron Chell among others. But, to cut to the chase, who is Emma Rechenberg dating?

The gorgeous news reporter is happily in a relationship with her special man. And, the lucky guy is a man who goes by the name Nick Fitzgerald. The brunette beauty Emma Rechenberg and her boyfriend Nick Fitzgerald also makes quite an adorable couple. 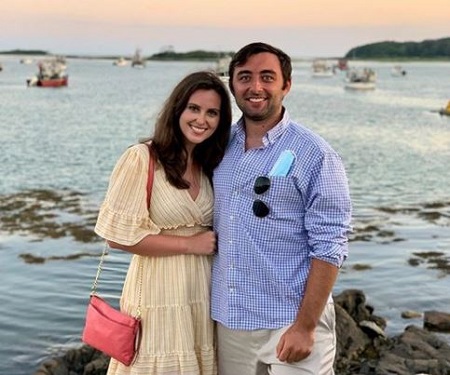 Rechenberg only introduced her man to her followers on Instagram in September 2020 by sharing a couple of pictures with Nick. Both Emma and her boyfriend look cozy and adorable. However, on the other hand, Nick was the first to publicize their relationship and made it official in February 2020 by mentioning Emma as the best girl and his Valentine.

In the meantime, Emma Rechenberg and her boyfriend Nick Fitzgerald are not engaged yet nor married as husband and wife. And, although it looks like the couple has been seemingly together since early 2020, they will definitely make it for the long run.