Meteorologist Nick Bannin is Happily Married: Know about his Wife and Children 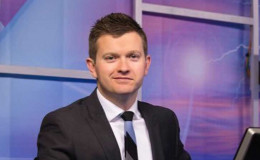 Nick Bannin and his wife Christina have spent almost three years of their marital life. The duo is blessed with a baby boy in the year 2016.

Nick Bannin is a meteorologist and weather reporter currently working at WWLP and WETM TV. Though he lives under a radar his works are not hidden from us.

Similarly, he is also happily married and has blessed with a child. So today let us try to know about Nick including his wife, family, and career.

Nick Bannin and his Married Life with Christina

Nick met his love while interviewing her for covering a story about the weather. They had a couple of dates and took no time to choose as partners for an entire lifetime.

The couple engaged back on 20 September 2013 at Hunter Hayes Concert after dating for a while. He shared his happiness on through his Twitter account.

Just got engaged at the @HunterHayes concert. So happy! pic.twitter.com/GrW7jCjeDe

Later on, the duo married in a private ceremony along with close friends and family. 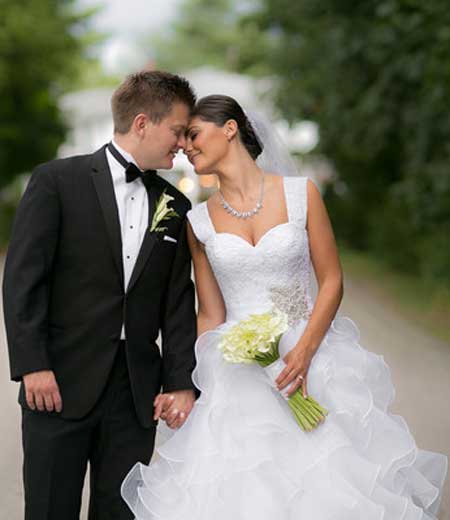 Nick and his soulmate on their wedding, Source: Wedding Wire

They couple went Aruba and enjoyed their honeymoon with lots of enjoyment far from loads of work in August 2014. 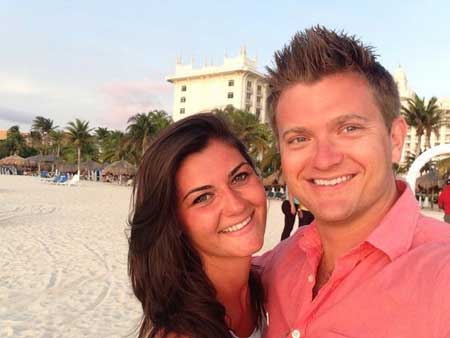 Nick and his wife at Miami, FL, Source: Twitter

Blessed with a Child: A Baby Boy

A good news struck in the couple's love life as a new family member was added on 22 September 2016. Nick along with his wife seemed so happy with the arrival of the baby boy, Luka Bannin. 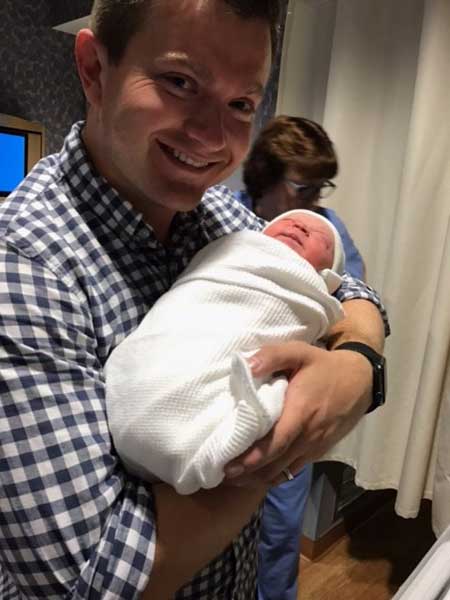 In the video below, Nick looked very happy as it was his first experience to become a father.

The 31-year-old meteorologist shares some pictures of the adorable baby on his Twitter post. Have a look!!!

Luka is growing up too quickly! How do I hit pause? pic.twitter.com/ONl00kLyDo

The baby is already nine months and seems happy with his handsome father. Nick recently celebrated his first father day.

Moreover, Bannin seems very happy in his personal life and we wish to have a happy life in the near future as well. 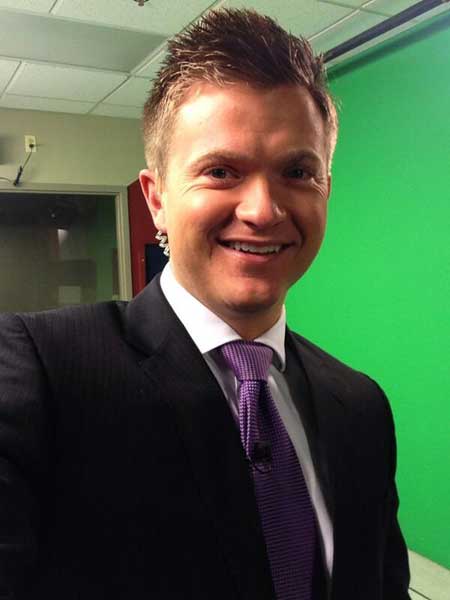