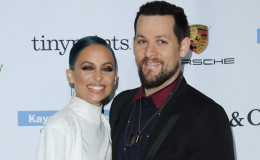 There are very few couples who make people believe in love all over again and Nicole Richie and Joel Madden are among them. Describing his partner, Nicole Richie, "the most incredible women in the world", they both have given major couple goals to the entire world and we have to admit that they aren't fake but pretty genuine. being married for almost seven years now, they have always for each other and share the amazing both that is so rare to find these days. So without wasting times, let's get right to know them well.

There are only a few couples in Hollywood who make us believe in love and Nicole Richie and Joel Madden are one of them.

Nicole and Madden began dating back in December 2006. The couple confirmed their engagement in February 2010 and got married on December 11, 2010. Let us find out more about this gorgeous couple in today's section!!!!!

Nichole Richie And Joel Madden; Know About Their Relationship

The Good Charlotte lead vocalist, Joel Madden, and the fashion designer Nicole Richie are giving us some serious relationship goals.

The pair started their relationship in 2006, and they have already been together for a decade now, and it seems that their bond is still growing stronger day by day. 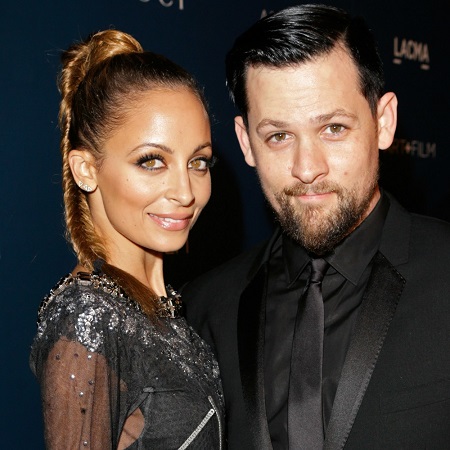 The couple frequently posts the pictures of each other in their social media with beautiful captions:

"Even though I walk through the valley of Sherman Oaks, I will fear no evil, for you are with me."

There is no doubt that the duo is very happy together and we wish them to be always together.

Meet The Adorable Children Of Nicole And Joel Madden

The couple shares two children together, a daughter Harlow Winter Kate Madden who was born on January 11, 2008, and a son Sparrow James Midnight Madden born on  September 9, 2009.

Joel recently shared the photo of his family with a caption "Family over everything" on Halloween and we must he has a beautiful family.

The family of four is living the life to the fullest and we wish them to be happy and healthy forever. 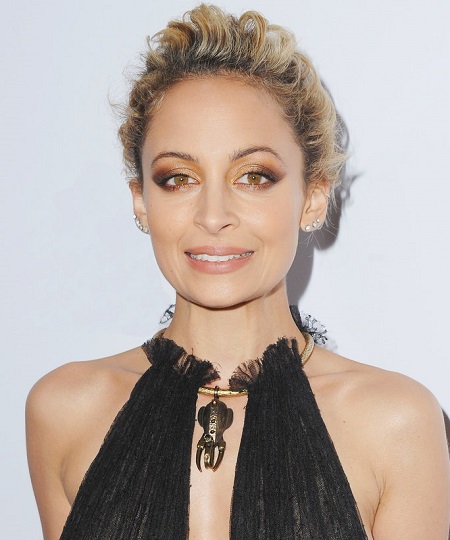