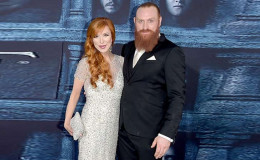 If you people have ever watched the HBO's hit fantasy series Game of Thrones, then there's no doubt you definitely know Kristofer Hivju. He played the role of Tormund Giantsbane in the popular series and successfully grabbed everyone's attention.

If you people have ever watched the HBO's hit fantasy series Game of Thrones, then there's no doubt you definitely know Kristofer Hivju. He played the role of Tormund Giantsbane in the popular series and successfully grabbed everyone's attention.

The Norwegian actor who is also an accomplished producer and writer has a wonderful life behind the screen. He married Gry Molvær Hivju his longtime love in an intimate ceremony in 2015 and are blessed with two daughters. Know more about his wonderful family life!

It's, in fact, obvious to all that the leader of Free Folks, Kristofer is a married man. He tied the knot with his longtime girlfriend  Gry Molvær Hivju back on 22 August 2015.

The pair is blessed with two adorable daughters. The loving husband and proud father is best known to take his family members on sets. 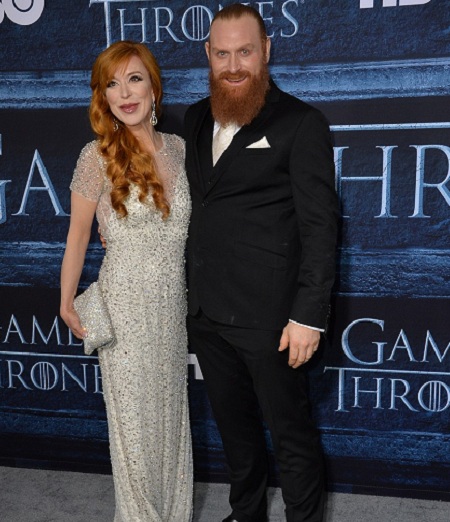 One instance is when he took his wife and kids on the sets of 'Fast and Furious 8' and posted the image via Instagram. You guys can see the picture posted by the star in October last year.

Kristofer and Gry also manage to attain several events together.

We are perfectly sure that the two share a strong bond. They celebrated their marriage anniversary and shared a post via Instagram on 22 August last year.

It seems the couple is enjoying their lives together with their two children.

Kristofer Hivju The Fearless Fighter On and Off Screen

Though the star has a strong look with a body of a monster, he's, in fact, a loving person, proven by his love for his family.

Kristopher is best known amongst his fans playing the role of Tormund Gintsbane in GOT, where even a physically fit man like him faced some challenges, starting with climbing huge walls. 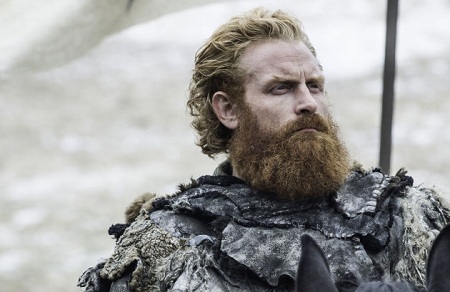 Kristofer Hivju as Tormund in GOT
Source | Digital Spy

He's basically famous for his amazing beard. On 4th May 2017, he posted an image on Instagram that shocked most of his fans.

The photo went viral on the internet as Kristopher was never spotted clean-shaved. During an interview he said,

"I didn’t have it when I auditioned—I had a small one, just some stubs. For some reason, the shoot was delayed. The hair department had created a beard for me, but when I came to set, it was full grown and red and ready to go. This is four months and 17 days of beard. Yes, I’m a fast grower."

Before getting a huge break in his career he also played in some documentaries like Closework, Din Tur, Olav, Its OK, and Min Siste Bull.

In addition, some of his recent movies include The Fate of the Furious, The Last King, The Wendy Effect, and Force Majeure. 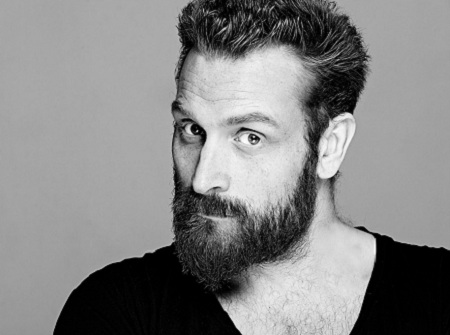