NY1 anchor Jamie Shupak Married life with husband; Find out about their Relationship and Children 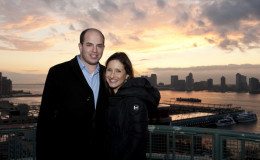 Jamie Shupak, now known as Jamie Stelter, married her boyfriend and Brian Patrick Stelter, CNN in 2014. Just like her better half, Jamie also works as the primary traffic reporter for NY1.

It's been over three years since their marriage and her fans are wondering if the pair has decided to welcome any children. Let's see her married life with her husband.

If you share the same passion with your better half, then it can be very rewarded feelings. Jamie and Brian, both of them are reporters for a different news agency. 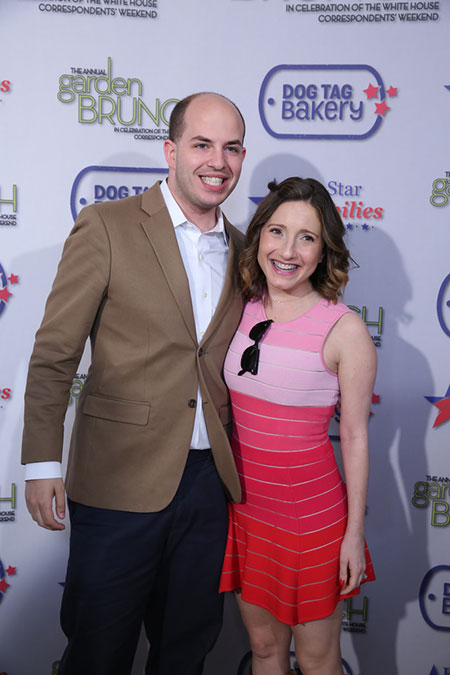 Jamie and Brian attending an event in Philadelphia, Source: Flickr

We can only imagine how their first meeting went on. They instantly hit it off with one another and take a look at their relationship. One of the best ever.

Brian is s a renowned journalist for CNN and he has reported a lot of big news during his long term. Despite his busy career, the reporter manages between giving time to wife and daughter.

As if that wasn't enough, the pair recently welcomed their first child earlier this year. We'll talk about it later in this section.

Jamie and Brian-Married in a Jewish Ceremony

The duo got hitched in the romantic month of February on 22 Feb 2014. They wed in a Jewish function surrounded by Jamie's respective parents, Helen R. Shupak and Neil L. Shupak. 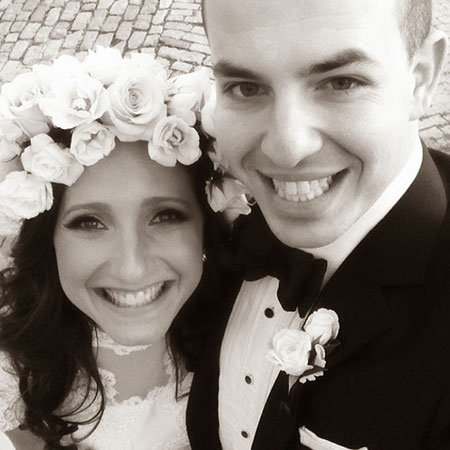 The couple got married in a Jewish ceremony attended by their friends and family, Source: Megazip

Brian's parents, Donna M. Stelter and Mark R. Stelter, are Jewish devotee and they asked for the Jewish ceremony. The nuptials held at Sheraton Society Hill in Philadelphia and officiated by Cantor Amy E. Levy.

The couple decided first hand as for where the marriage will take place. Jamie chose the location as she is the native of Philadelphia.

The Couple Welcomed Their First Child

Their family is no longer family of two as they recently welcomed their first child. On May 21, 2017, Jamie gave birth to their daughter, Sunny Ray. 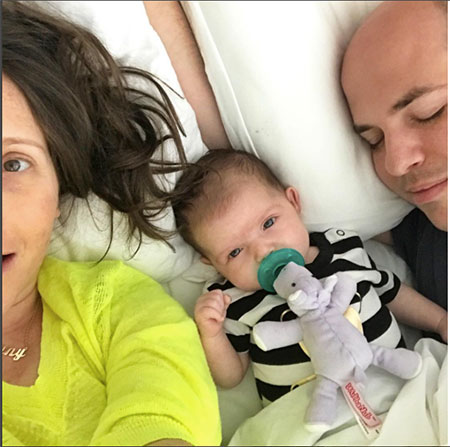 They welcomed their first child, an adorable girl, Sunny on May 21st this year

She announced the pregnancy late last year on the Instagram account. During the initial phase of their marriage, the couple struggled to conceive due to fertility issues.

OH BABY
time for @brianstelter + i to share our avocado-sized (!) secret: i'm pregnant! baby stelter is due in may
pic.twitter.com/bW2irVV4rx

They even had to face two miscarriages which deeply impacted Jamie's mental strength but during that difficult time, Brian became her shield and help her pull through. 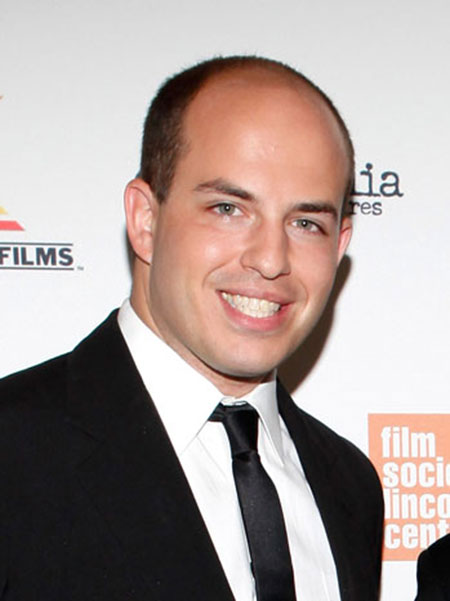