Home Article Obesity in America; Learn about its Facts and recent reports

Obesity in America; Learn about its Facts and recent reports 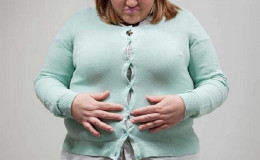 Obesity has been a major health issue in recent decades that result in major health problems in developed countries including the United States.

Obesity has been a major health issue in recent decades that result in major health problems in developed countries including the United States.

As it's been a major health issue this is the right time to be concerned about obesity and ways to avoid it.

Why are Americans Obese?

Firstly, it's very important to know the actual meaning of obesity. A person is said to be obese when he/she accumulates a huge amount of body fat having some negative impact on their health.

Usually, doctors and nutritionists categorize people as underweight, healthy weight, overweight, or obese. These classifications are determined by body mass index (BMI). It's a procedure to measure body at on the basis of height and weight. 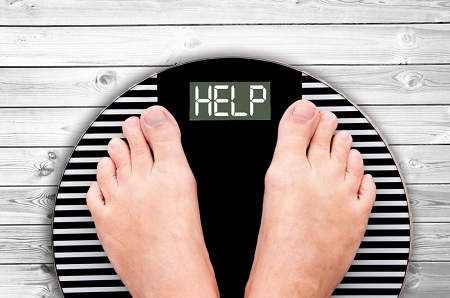 A person with BMI ranging from 18.5 to 24.9 is considered a healthy weight whereas the range of 30 and over is the case of obesity. 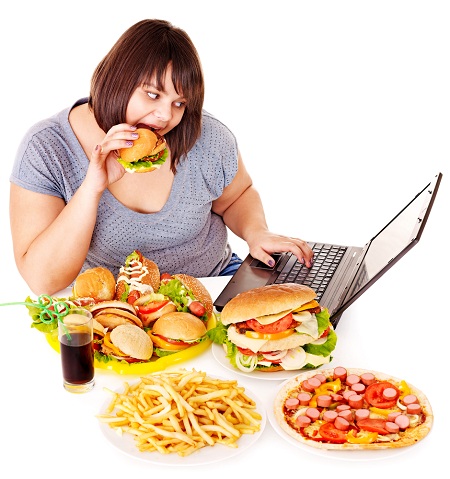 Well, there's no definite cause behind America's chronic weight issue. However, some scientific studies suggest that eating too much of food and too little physical exercise can be the major reason.

The U.S. Department of Agriculture (USDA) addressed that the average American ate almost 20% more calories in the year 2000 that they use to have in the year 1983.

A research conducted by World Health Organization found that a rise in fast food sales directly associated with a rise in BMI making about 11% of the average American diet. 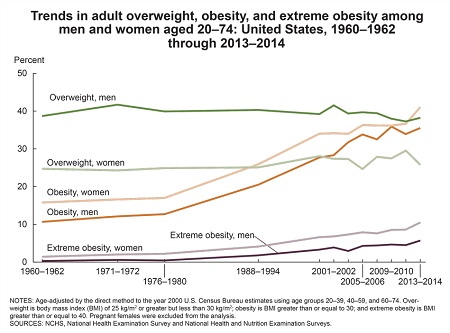 Some Possible Ways to Prevent Obesity