Home Article Olivia Bentley and Lewis are Rumored to be Dating: Know about their Relationship and Past Affairs

Olivia Bentley and Lewis are Rumored to be Dating: Know about their Relationship and Past Affairs 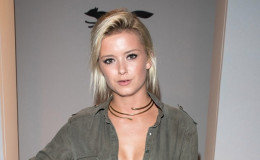 The stunning star of Made in Chelsea is now rumored to be dating with actor, Lewis Bloor but yet they have not confirmed it.

The Made in Chelsea, star Olivia Bentley, and British television personality, Lewis Bloor are rumored to be dating each other since several months.

The couple. however, has still not confirmed their relationship yet. Is the duo actually dating? let us find out!!!!!!

Olivia Bentley and Lewis Bloor are Rumored to be Dating, Know about their Relationship and Past Affairs

The relationship of Olivia Bentley and Lewis Bloor is quite confusing as they neither confirmed nor mentioned each other as boyfriend and girlfriend.

They are, however, spotted so many time together cuddling each other. They also posted cozy pictures of them on Instagram where Lewis kept his hand on Olivia’s knee.

But they have not yet confirmed about their relationship so it's quite confusing and is still a mystery. 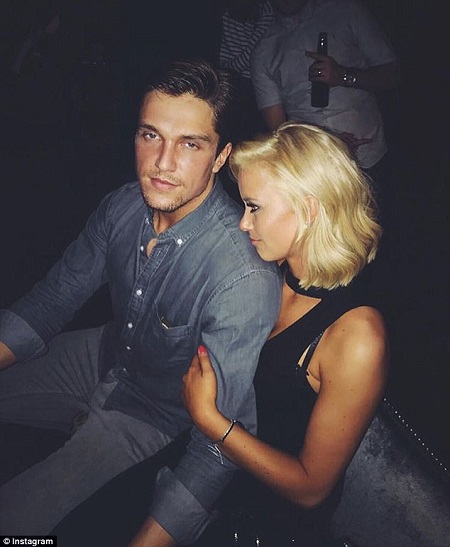 Hope to see them together in the coming future.

Olivia break up with Fredrik Ferrier

Olivia was in a relationship with the musical performer named, Fredrik Ferrier. The couple was loved by the audiences and they also shared the deep love between them.

Unfortunately, they broke up and as per the source, it was found that due to flirting and lying nature of Fredrik, they separated. 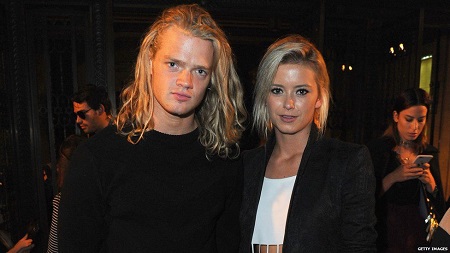 Fredrick and Olivia in a function, Source: BBC

Fredrik was found flirting along with the gorgeous blogger Mimi Bouchard and used to talk to each other. The news came to the limelight after Mimi herself confronted the things.

Moreover, Olivia confronted Mimi on a night out. All of this happened in the show, Made in Chelsea after the appearance of Mimi in the show.

After the incident, they break up and moved on in their life. 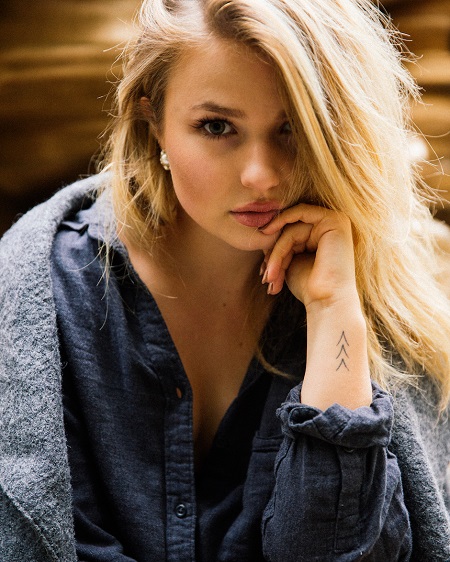 Apart from that Olivia got the support from most of the audiences as one of the ladies also tweeted mentioning the deeds of Frederick.

Men are SO good at making girls look crazy for getting upset and angry over something they did, as proven with Fred and Liv?? #MadeInChelsea

Lewis, an actor was in relation with a reality TV star, Marnie Simpson. They were together for months and were happy with each other.

But the couple broke up with huge issues on social media by posting several posts related to each other. The reason behind the break up was Lewis cheated on her on Valentine's Day while he was drunk and was caught red handed. 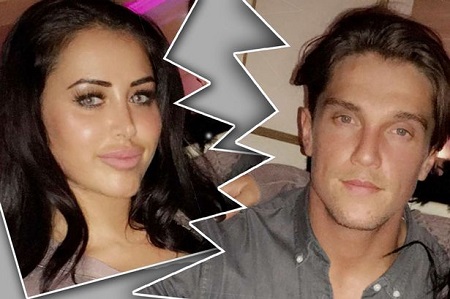 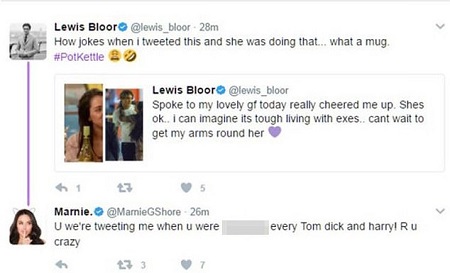 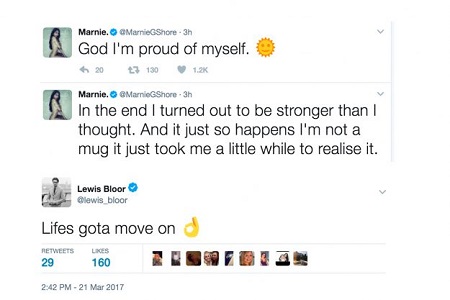 She said, ''If people knew the truth, it would ruin him.''

The news was also out about the couple as Marnie spent $30,000 on him while they were in a relationship. But the news was denied by her and posted a statement as well. 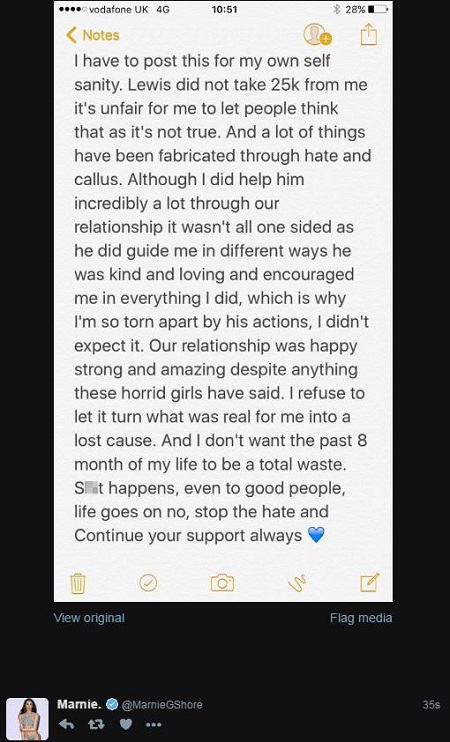 Olivia is very famous from her hot body structure. She might be one of the desirable women as she is so beautiful and has a perfect structure as well.

She is also known for her nude photo shoot which looks sizzling. 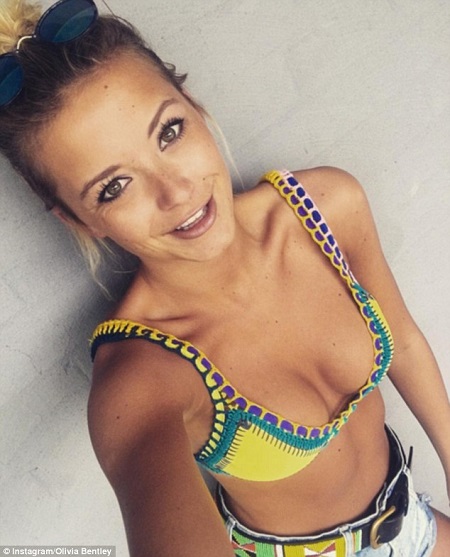