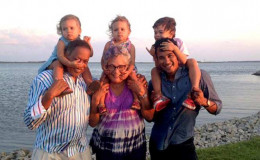 Married for more than 40 years, Panamanian political analyst, Juan Williams is living a blissful life with his wife Susan Delise and does not seem to have faced any sort of trouble during this long road of togetherness.

The analyst was nearly shot by anchor Sean Hannity back in October. How is his life these days? Let's get to know the analyst here !!

Juan Williams has been an inspiration to other couples; married to Susan Delise for over 4 decades now.

Juan tied the knot with his beautiful wife Susan in July 1978. The couple has been married for 40 years and has proved the world that they love each other tremendously. 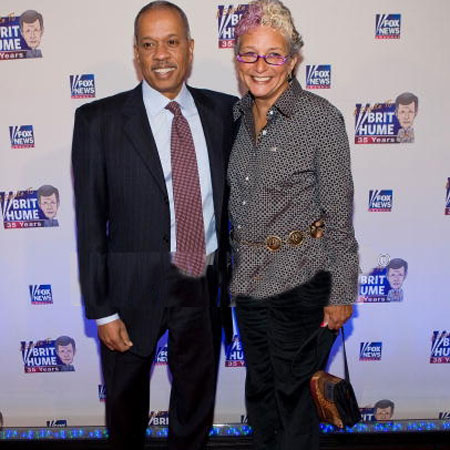 The couple shares three children, two sons, Antonio Williams and Raffi Williams and a daughter named Regan Williams Herald who is the oldest amongst three. 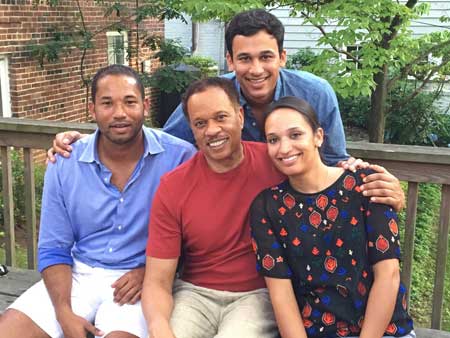 Juan with his three children

Regan is married to Patrick Herald. They share a child born in 2009. Regan told her father,

“I’m kind of hoping that my child gets a lot of you. I think that your dedication in the way that you’ve pushed through, being black and having the goals that you have and your dreams and the way you’ve succeeded. I hope my child has that sense of motivation and drive.”

Williams described raising his children in an interview,

“Being part of a black student body also offers Antonio and Regan a chance to compete with other smart black children,”

Williams has three grandkids. Married for a time, the pair does not seem to have faced any controversies regarding their love life.

According to CNN report, anchor Sean Hannity from FOX channel pointed a gun at Juan Williams following an on-air debate in October 2017. 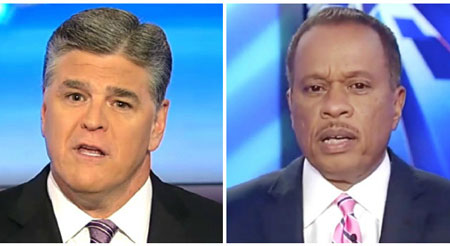 Juan nearly got shot by Sean after an on-air debate

Some sources said that anchor Hannity allegedly turned on the laser sight and pointer the red laser on Williams body. The incident was downplayed by Williams on his twitter,

(1/2) This incident is being sensationalized – everything was under total control throughout and I never felt like I was put in harm’s way.

Never pointed at anybody. Let's be clear. Unloaded. Never pointed. I have been a gun safety advocate for years. https://t.co/11ArBIyjLs

The incident was then brought to FOX News executives by Hannity's colleagues. The situation was thoroughly investigated and no one was put in any danger. 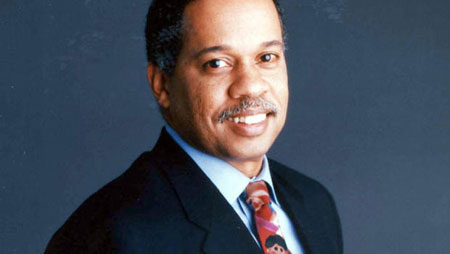