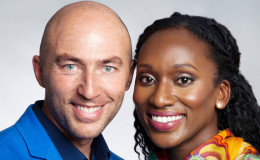 Pasquale Di Stasio; the Actor is happily Married to his girlfriend Nashonme Johnson. See his Wife, Family, Career and Net worth

Pasquale Di Stasio is a prominent actor and producer, best known for his work in hit movies like Altruism, Imaginapped, and Perception.

Along with his rising career, the brilliant actor just recently got married to his long time girlfriend, who's an assistant District Attorney in Manhattan, Nashonme Johnson!! A big congratulation to this newly wedded husband and wife!

The newly wed couple is super excited to start their new journey together and we are all curious to know all the cute details about the power house couple so let's begin!

Some relationships and couples do inspire us to fall in love and they also give us some hope that there is someone somewhere who is made for us.

And one of those lucky couples who has found their better half is Pasquale Di Stasio and his wife Nashonme Johnson.

July 2 will never be an ordinary day for the happy couple, Pasquale and Nashonme as on this day, they vowed to be each other's forever. 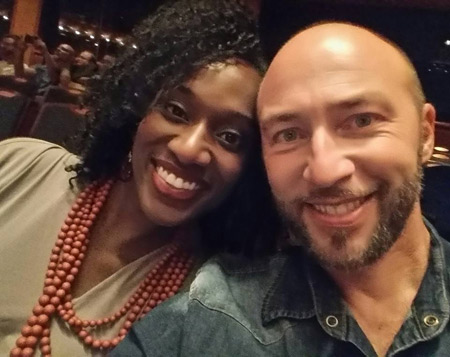 The pair was dating for a long time and on July 2, 2017, they finally made it official organizing a dream wedding at Manhattan. The pair were on abroad on Aqua Azula yacht departing from Pier 60 North at Chelsea Piers, officiated by Universal Life Minister.

Their love story dates back in 2012, as both stayed in the same building. They met for the first time when Di Stasio was entering his building after which he greeted Ms. Johnson with a smile. 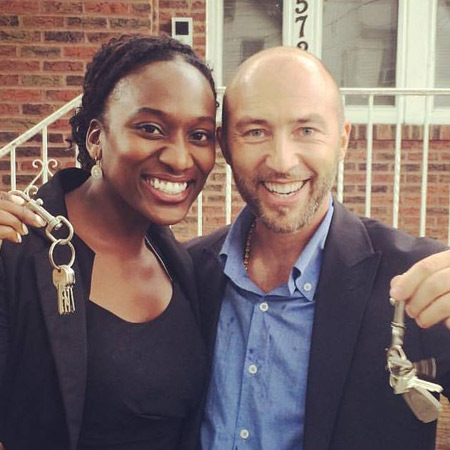 Eventually, they started dating and now they are an officially wedded husband and wife. The pair shares their cute pictures together on social media sites and is giving us serious relationship goals.

His wife, Nashonme is the daughter of Golietha Johnson and Douglas Johnson of Fort Worth. She works as an assistant district attorney in Manhattan for the New York County district attorney's office.

She's a Stanford graduate and got her law degree from Brooklyn Law School.

As of now, the pair is happy together and we hope them to be together for their entire life. 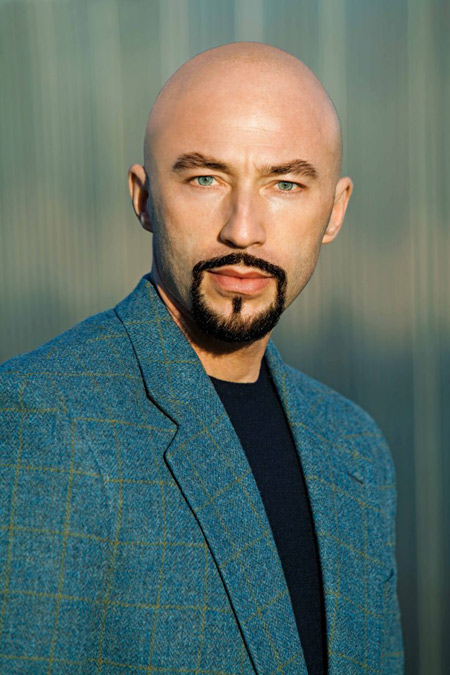