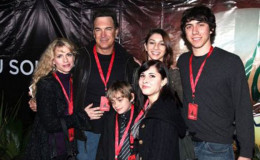 Renowned voice artist, Patrick Warburton voices Joe's character in the show. Apart from voice roles, Patrick is a household name due to his comedic timing in various TV series.

But we all know about him, so today in this section we're going to cover every bit of detail about his wife Cathy Jennings.

It sounds pretty surprising when we hear about the couple's 26-years marriage. The couple tied the knot in 1991 after dating for a while. 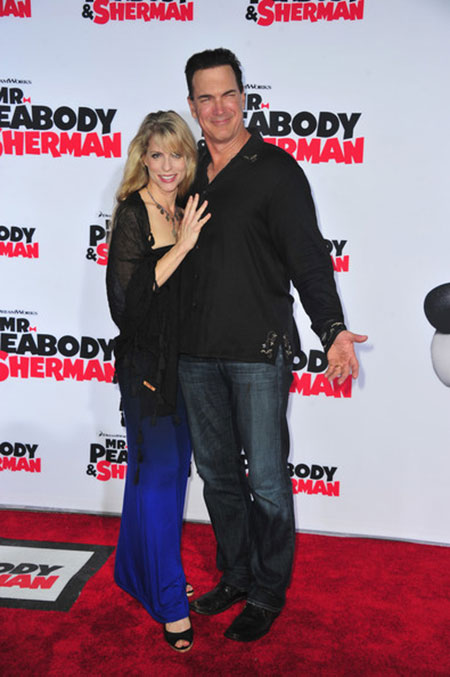 Soon after moving in together, Patrick popped the big question and Cathy said 'yes.' Who would say No to a guy like him, handsome and humorous at the same time, she certainly got lucky on this one.

It's often said that when two people from a different field came together, they either create a bad relationship or a stable relationship.

Well, Cathy and Patrick both came from a different field but in the end, their interest matched and as they say, the rest is history.

The pair shares four children between them and all four of them will eventually grow up to be a big artist just like their parents. 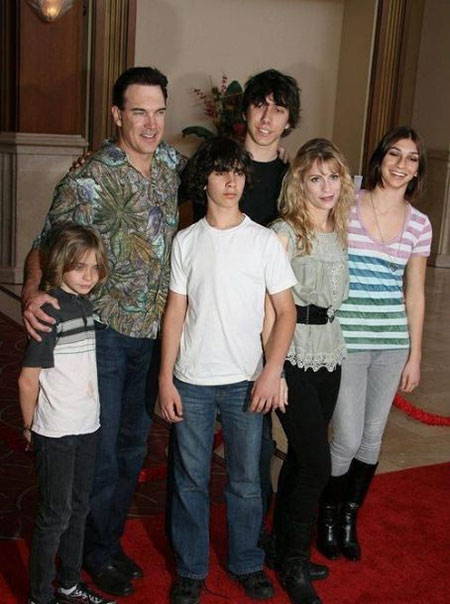 All four of their children completed their high school and are now going to pursue their career in various fields. Who knows, maybe like their parents, they'll become a big artist.

Who is Cathy Jennings

Many of you might now know that Cathy is a renowned visual artist. Her work is generally sold to various medical centers all across the country. 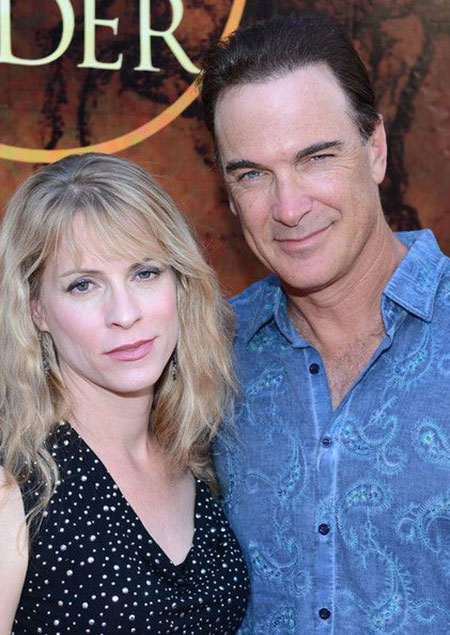 Her work is pretty famous and her artworks graced the covers of big magazines like Casa Pacifica’s Wine and Food Festival. Since early childhood, Cathy had a thing for arts and started drawing.

In order to pursue her dream, she enrolled in School of Fine Arts at the University of Pennsylvania and majored in Fine Arts.

She participated in big art exhibition including Visions of the Past and Present: CSUCI Alumni Painters in 2013 and the Southern California Conference for Undergraduate Research (SCCUR) at Pepperdine University in 2010.

As of now, she's enjoying her beautiful conjugal with her husband and four children at Woodland Hills, California. We wish that the family of four stays like this for many years to come. 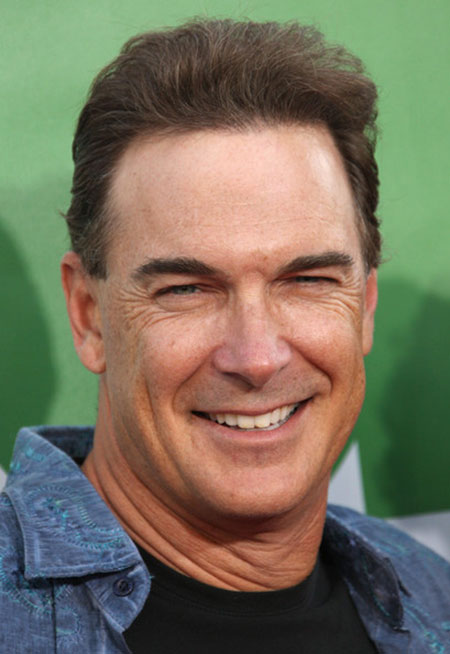