Home Article Paul Greene Dating someone after Divorcing first Wife; Who is his new girlfriend?

Paul Greene Dating someone after Divorcing first Wife; Who is his new girlfriend? 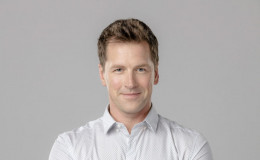 Paul Greene Dating a new Girlfriend after Divorce with Wife; He was previously Married to Angi Greene Flecther; He shares one Boy from his previous Marriage; Also, see..

The actor though in real life tends to spend his free time with his son, single parenting him. The actor got divorced with his wife a while ago and he is currently rumored to be in a relationship with his co-star, Kate Austin.

Is the rumor true? Are they really dating?

Marriages and relationships are something which can make or break a person. Actor Paul was in a marital relationship before and after a long time of marriage, he, unfortunately, had to call it quits with his wife.

But despite all the odds the actor moved on and is currently happy with his life. He is in a relationship with actress Kate Austin. The couple started going out after meeting each other while working in the same TV series named, Stay With Me. 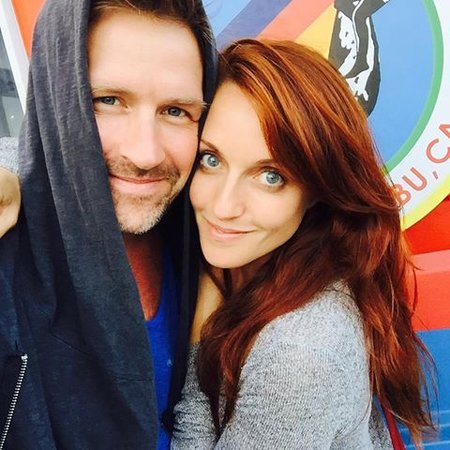 Paul is currently dating Kate Austin, She is his co-star in the movie, Stay With Me
Source: SocImage

If you're a follower of Paul Greene on his Instagram account then it's for sure you know about his relationship with Kate. They are totally head over hills for each other.

"I’m thinking it’s a sign, that the freckles in our eyes are mirror images and when we kiss they’re perfectly aligned... and I’d have to speculate that God himself do make us into corresponding shapes like puzzle pieces from the clay.... They will see is waving from Such great heights... come down now.. they’ll say, But Everything looks perfect from far away, come down now, but we’ll stay."

Just by reading the above, it's clear how much they are smitten by one another. And what's more is that Paul really believes she is the one. We also see them as the perfect couple as Kate knows him inside and out.

Many sources claim the couple first met each other while they were shooting for the show and soon started going out. Paul is usually flaunting his relationship all over the social media and we believe it's justifiable.

Here’s looking at you Blue eyes @kt_austin on the red carpet roles reversed... me going to your movie premier. So proud of your endless grace and talent. #redcarpet #losangeles #premier #hollywood #actor

Paul was previously married to Angi Greene Flecther. The actor kept his marriage life under wraps, but he opened about his marriage during an interview session. 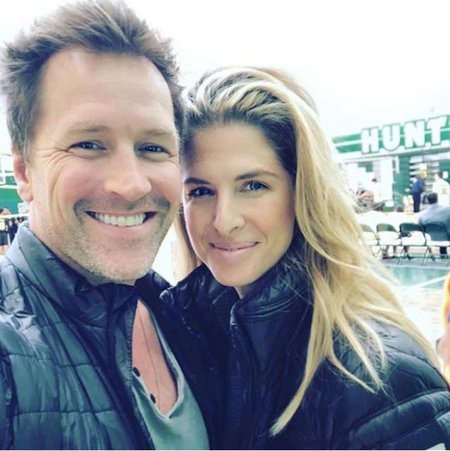 Paul was married to Angi Green, They share one son

Paul and Angi both still share the same amount of respect they used to do before they decided to divorce. The former partners share one boy between them. Paul is very committed to becoming a caring father to his son and whenever he spares time from his busy schedule, he makes sure to spend time with his boy. 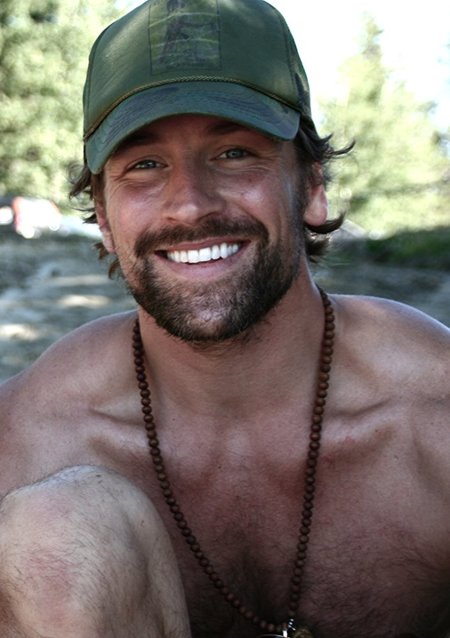