Home Article Paul McCartney's Wife and Ex-Wives: Everything to Know

Paul McCartney's Wife and Ex-Wives: Everything to Know 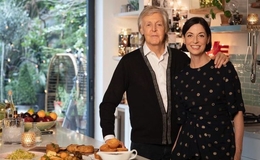 Paul McCartney's wives and girlfriends throughout the years: The Beatles singer is currently married to Nancy Shevell!

One-fourth of the greatest artists ever to walk the earth, Paul McCartney, is now one of the two surviving Beatles after his comrades John Lennon and George Harrison ascended to the heavenly abode, the other surviving the genius Ringo Starr- thriving with his active touring with the All-Starr band. McCartney rose to astonishing fame as a bass player, songwriter, and singer of The Beatles and experienced a brief but massive backlash after he initiated the dissolution of the much-loved band in 1970.

Sir James Paul McCartney, 80, has surprisingly garnered more fame following the breakup of The Beatles, and the musician continues to bask in and extend his established career. The ever-loved singer has had an active romantic life as well, and as expectedly, McCartney's personal life has been a subject of interest for decades. At the height of his fame, he dated many, was rumored to have romanced a few more and married three. The My Love hitmaker is a doting father of five, who he shares with his two ex-partners.

Being one of the world's greatest musicians sure comes with many downsides, including little to no privacy and complete authority over one's personal life. Take it from McCartney, who suffered inundated media attention in his first two marriages, that the Beatles star opted to keep his third marital life as low-profile as possible. The Hey Jude crooner is married to Nancy Shevell, Paul's third wife. Besides being the wife of an icon, Shevell is known as the second cousin of the legendary news anchor Barbara Walter, who, as the media knows it, played a cupid. 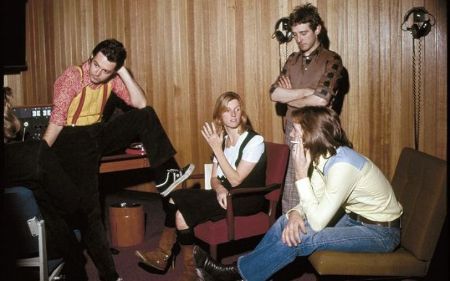 Paul McCartney is one of two surviving members of The Beatles. SOURCE: Instagram

"He doesn't like a big social life, nor does she," said Barbara. McCartney and Shevell's romance seemed whirlwind at first, with the duo crossing paths in the summer of 2007 and swiftly entering into a relationship after a few months. But there was no haste as the duo took all the time to connect with each others' lives and their families from their previous relationships. The Beatles fame announced his engagement with Nancy after four years of dating bliss in 2011. The duo's tasteful wedding followed after a few months of their engagement.

With both of their children from past relationships in attendance and all undertaking important wedding tasks, McCartney and Shevell tied the knot on October 9, 2011, at Old Marylebone Town Hall. "Fabulous. Beautiful. It was just lovely and peaceful. He was smashing a lovely feel. I'm happy for my brother; he's a lovely brother," Paul's brother Mike McGear said about the relatively low-profile wedding. "Shevell has since stood upright, playing a dutiful wife to the singer, who, in return, gushes about his wife whenever the opportunity arises. 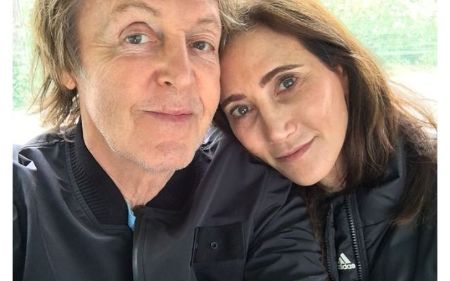 Although still a mystery somehow, McCartney's wife, Shevell, is certainly not from a musical background. She is believed to have studied transportation at Arizona State University and is reportedly 17 years younger than her Grammy-winning husband. Shevell was previously married to Bruce Blakeman for 23 years and shares an adult son named Arlen with her ex-husband.

Inside Paul McCartney's Past Relationships!

Most women in McCartney's love life, if not every, have been a muse to the singer at one point or another; after all, Paul's hard-hitting love songs don't just flow from a void. Although the Beatles singer surely dated a few before his fame, British actress Jane Asher is said to be McCartney's first love, and enough can't be said about first loves. The duo dated for five years and were even engaged at one point before calling it quits, with Jane announcing the split on live television. 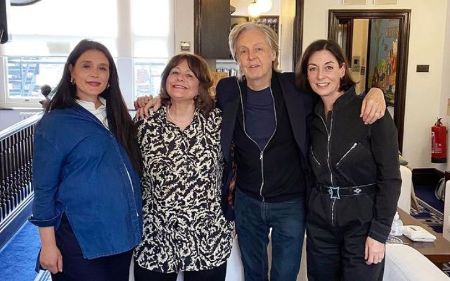 Before Asher, the My Love singer reportedly dated Dorothy Rhone for over two years. Although the deets of the duo's relationship is vague, the pair are believed to have come close to marrying. While dating the lovely Asher, for whom every member of The Beatles harbored feelings, McCartney occasionally romanced actress Peggy Lipton. "He was then dating the actress Jane Asher, who was home in London — but that didn't stop him from having a secret fling with young Hollywood actress Peggy Lipton," writer Ivor Davis revealed.

McCartney's first wife was photographer Linda Eastman, with whom he was married for 30 years until her death from cancer in 1998. Linda was the woman who changed McCartney's attitude toward romance as the singer remained loyal to her till the end. The pair's relationship went beyond love as they collaborated musically and famously formed the band Wings in 1970. McCartney even penned the soulful song Maybe I'm Amazed for his wife, who reportedly pulled him out of depression following the breakup of The Beatles. 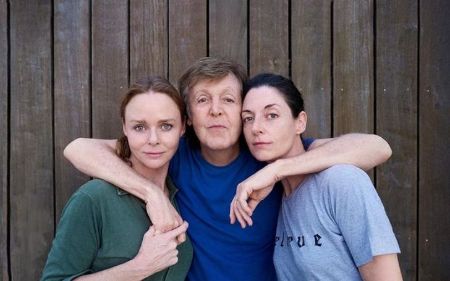 The Beatles singer is a doting father of four daughters and one son. SOURCE: Instagram

Paul and Linda had four children, Heather, Linda's daughter from her previous marriage; Mary, Stella, and James. "I think I cried on and off for a year," the musician said while talking about the heartbreak from his wife's death. McCartney's second marriage came almost three years after Linda's death. The Hey Jude crooner married model Heather Mills in 2001 and welcomed a daughter named Beatrice Milly. The couple's marriage, said to be a tumultuous one, came with a heavy price as McCartney was ordered to pay Heather a whopping $48 million in the divorce settlement.