Home Article Penelope Cruz Is In a Married Relationship Since 8 Years: How did the couple first met? Details here

Penelope Cruz Is In a Married Relationship Since 8 Years: How did the couple first met? Details here

Spanish beauty Penelope Cruz feels blessed to get Javier Bardem as her life partner. The two who met while filming Vicky Cristina Barcelona married in a secret ceremony at a friend's house in the year 2010.

Spanish beauty Penelope Cruz feels blessed to get Javier Bardem as her life partner. The two who met while filming Vicky Cristina Barcelona and married in a secret ceremony at a friend's house in the year 2010.

The couple, blessed with two kids, has every single reason to celebrate their wonderful family life. Let's get details about the star couple in today's session.

Penelope Cruz dated Spanish heartthrob Javier Bardem since 2007. They have worked together in Jamon and in the Woody Allen movie Vicky Cristina Barcelona.

Cruz tied the knot to husband Javier in a private ceremony at a friend's home in the Bahamas in July 2010. 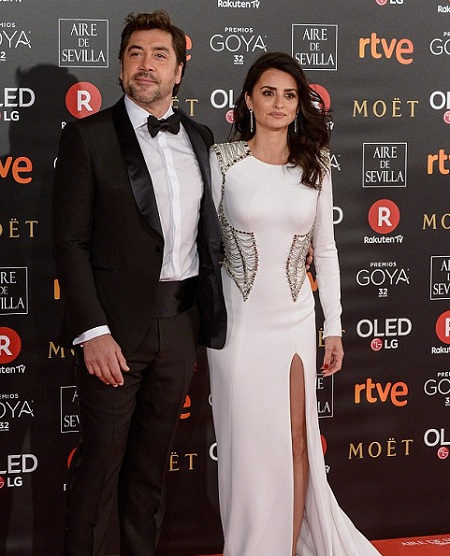 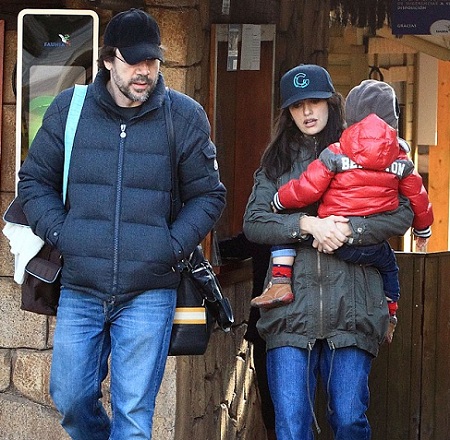 The couple walking on the way with their kid
Source: Daily Mail

Cruz and Bardem simply couldn't take their hands off of each other during the entire event. She made her jaw-dropping appearance in the arms of her loving husband wearing a braless one-shoulder dress.

Let's wish the couple all the very best for their life ahead.

Tom Cruise and Cruz first met while playing Vanilla Sky in 2000. They began dating in 2001 when Cruise separated from his then-wife Nicole Kidman after 10 years of relationship. 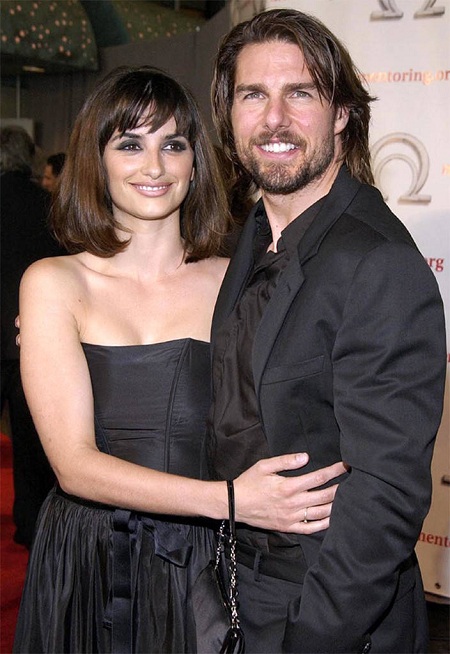 Though Cruise and Cruz were very serious about their relationship, they reportedly split in 2004.

Vanity Fair stated that the main reason behind the breakup was due to the Church of Scientology not accepting Cruz as she was unwilling to give up her Buddhist beliefs.

However, the Church of Scientology strongly denied that any objections to Cruz's religious beliefs.

In a separate statement to US Weekly, the Church said,

"The allegations and the entire premise of the Vanity Fair article related to Mr. Miscavige, the ecclesiastical leader of the Scientology religion, are totally unfounded and false and categorically denied. The statements and events described about the Church are denied in their entirety."

Well, Cruz is living a blessed life with her husband beyond any religious boundaries and that's the best thing in a relationship. 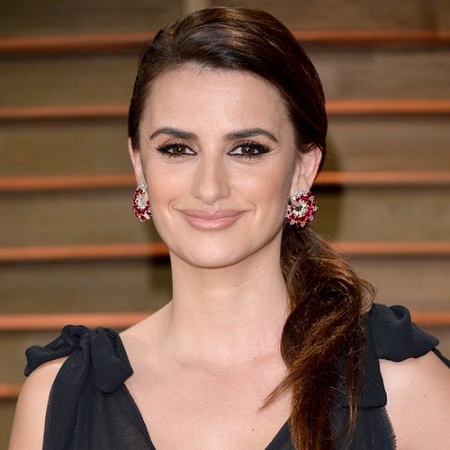