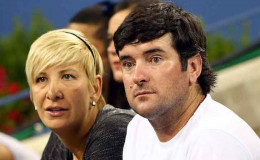 When two people meet by co-incidence and immediately strike a connection, there's a sense of destiny attached to it. Bubba Watson met his future wife one of the least likely places he would have expected in the least likely manner.

When two people meet by co-incidence and immediately strike a connection, there's a sense of destiny attached to it. Bubba Watson met his future wife in one of the least likely places he might have expected, in the least likely manner.

Perhaps the couple was always meant to be. This was proven when Watson's partner dropped a bombshell in one of their dates that could seriously jeopardize any relationship, but Bubba's love for her did not flinch in the slightest.

The pair first met at the University of Georgia, but in a rather intriguing manner. 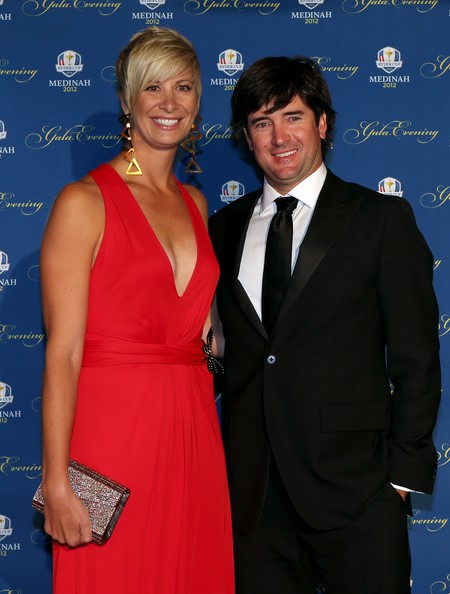 As per PGATour.com, Angie was in Athens rehabbing her knee. She had earlier played a season for the Charlotte Sing. Ball was watching her friends play a pick-up basketball game. And yes, you guessed it! Bubba happened to be playing in the game.

During the match, a player collided with Angie while chasing a loose ball which led to a group of people check on her. Bubba was apparently one of them. The two later struck up a conversation while Angie was practicing free throws.

"My knee was in a cast at the time and I was just overshooting free throws or something. One of the guys in the game tried to save a ball from going out of bounds and he knocked me over and my teammates all came over to see if I was OK and helped me up since my leg was in a cast."

"We all had a chuckle about it and were laughing that I fell and here’s Bubba in the middle of all these girls laughing about it. I’m like, ‘I don’t know you, but you’re laughing at me, so I think I need to know who you are,’ so that was the first time we met."

Merely a week later, the duo was hanging out as they played golf and ate pizza together, albeit this might not classify as an official date. Angie approved this while talking to PGATour.com. She said:

"Apparently, that [golf] can’t be a first date for a golfer."

The formal date arrived a few days later when the pair went out to dinner at Longhorn Steakhouse.

During their first date, Angie told Bubba she would not be able to conceive a child for medical reasons. Admirably, this did not stop Bubba from dating and marrying her.

As per PGATour.com, Bubba told Angie

Years later, the couple was determined to go through all the extensive application process. In fact, back in 2012, they received a call asking if they'd like to adopt. Six days later, they went to pick up their first adopted child named Caleb Watson. 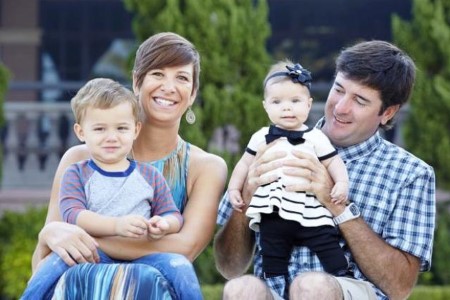 During an interview, Angie revealed:

"I went and spent Saturday morning, three hours, I had two people or two girls from Babies ‘R Us just helping me pick out everything that I needed, everything I need to just last for first three weeks, get me through the first three weeks because I think we’ll be able to go home at that point."

Ball added, she bought two of everything and since Bubba gets finished with his round on Saturday, she went to the player parking lot driving a car filled with baby stuff.

Angie admitted, she was so overwhelmed, and she did not even know how to work half the stuff she got. Two years later in 2014, the duo adopted their second child, a daughter named Dakota Watson.

The entire family of four look absolutely adorable together. It remains to be seen if this beautiful couple decides to further expand their already delightful family.

Bubba Was Convinced By His Wife Not To Quit Golf

In 2017, Bubba hit a low point of his career as he struggled to find success on the golf course. During the time, the golfer was involved in a few new business ventures which included a candy store, and Bubba's Sweet Spot. 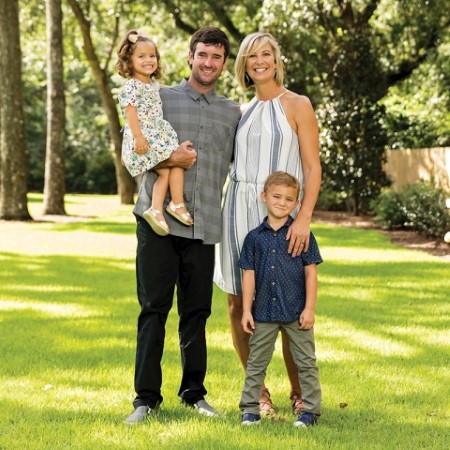 Bubba was convinced by his wife not to quit golf
Source: Emerald Coast Magazine

Speaking to The Sun, Bubba revealed his wife's influence on his decision making.

"I was planning to take four months off to decide what to do next because I’ve got into a lot of new stuff in the last couple of years."

"So we would have had something new to do. But Angie basically told me to stop whining and man up. She’s a lot tougher than I am. I get a paper cut and I’m out for a week or so. But she wasn’t going to let me sit around looking for pity."

It goes without saying Bubba has one brave, fearless, and an extremely motivating lady as his spouse! 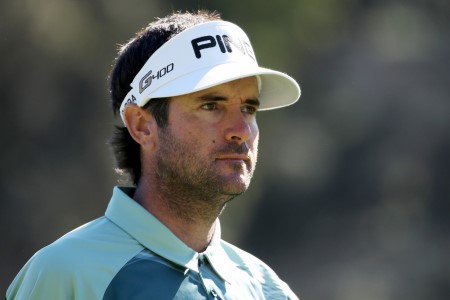