For Izabella Scorupco, it took her two divorces to finally unite with the true love of her life as the Polish beauty tied the knot for the third time with her longterm beau, Karl Rosengren later this year in October 2019.

Speaking the truth, Poland's born and raised former Bond girl, Izabella Scorupco, seems to have met her significant half, finally, after enduring two failed marriages. Only on October this year, as of 2019, the blonde beauty tied the knot, making it count as her third marriage.

Who Did Scorupco Wed For The Third Time?

Scorupco wed her third husband, Karl Rosengren, a businessman on 5th October at their $6 million mansion in Los Angeles from where the popular sign of Hollywood can be easily visible. Whilst Izabella donned a cream-colored long bridal dress attached with a long cape, her groom looked dapper in a velvet suit set. 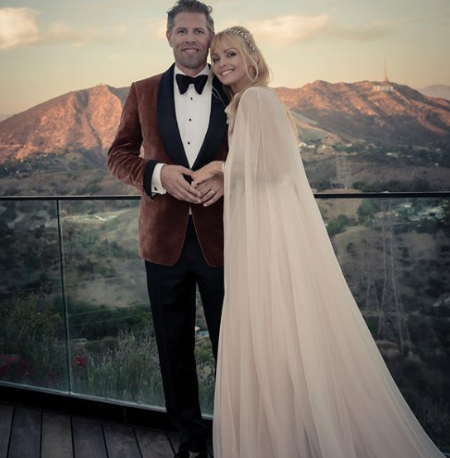 In attendance on their special day included celebrity friends such as Mika Kjellberg, Johan Staël von Holstein, Magnus Skogsberg, and the actress' best friend, Micael Bindefeld, a Swedish event organizer. And, of course, the actress shared some of the adorable pictures from the ceremony to celebrate with her fans on her Instagram. 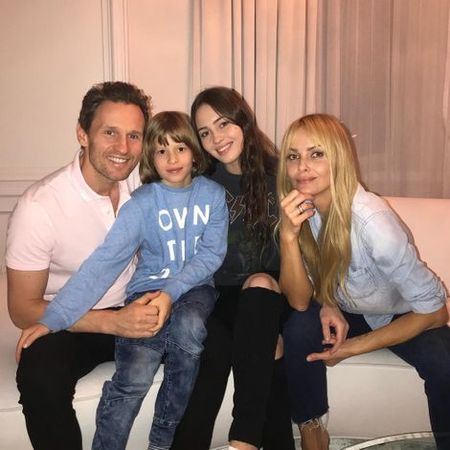 Izabella and Karl first made their public appearance in 2018 at the Zelmerlöw & Björkman Foundation in Stockholm and the actress admitted herself that she was lucky enough to find love again.

The Exorcist: The Beginning cast's first marriage count with her former husband, Mariusz Czerkawski, a Polish ice hockey player with whom she remained married for only two years from 1996 till 1998. 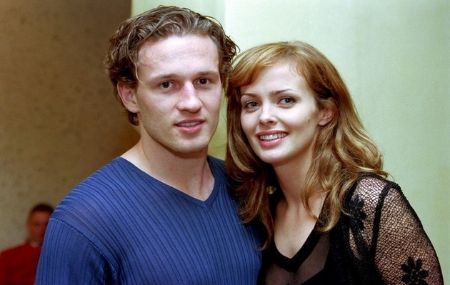 Izabella Scorupco and her ex-husband Mariusz Czerkawski were only married for only two years. SOURCE: Pinterest

Izabella exchanged her marital vows on 25th December with Mr. Czerkawski, the father of her first child, a daughter named Julia Czerkawski, the former couple welcomed on 15th September 1997. Izabella and Mariusz, however, are still friends and on good terms.

Then in 2003, Scorupco got hitched with her second husband, Jeffrey Raymond, with whom she shares her second child, a son named Jacob Martin Raymond, born on 24th July 2003. And, unlike, her first marriage, Scorupco and Raymond lasted for a longer period for nearly a decade prior to their divorce in 2015. 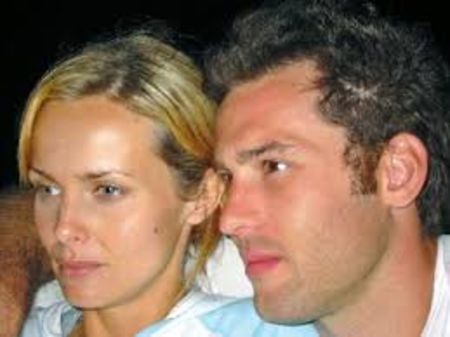 But, her two failed marriages are nothing but history and a lesson for Scorupco. What truly matters is the fact that the actress was fortunate enough to find love again. Best wishes to Izabella and Karl.

View more celebrity Stories as well as Biographies on Marriedwiki.com.