Portia Oduba Announces her Pregnancy with her Husband Ore Oduba, Know about her Married Life

Portia Oduba Announces her Pregnancy with her Husband Ore Oduba,Know about her Married Life, career and networth

The famous British television presenter, Ore Oduba and his lovely wife Portia Oduba recently announced on Instagram that they are expecting their first child together!

The perfect couple who tied the knots back in 2015 is really excited to welcome their new born soon. Let's find out all the details about them in today's section.

Gorgeous TV presenter, Portia flaunted her adorable baby bump on Instagram and fans are going crazy over it. The soon-to-be mom looked radiant and she captioned the photo, caressing her baby bump,

"Baby Oduba.. We already love you so much"

••Baby Oduba•• We already love you so much #pregnancyannouncement #babybump

Portia and Ore first met at an event at Loughborough University back in 2008. After years of dating, they finally got married in a grand ceremony at Penshurst Place in Kent back in November 2015. 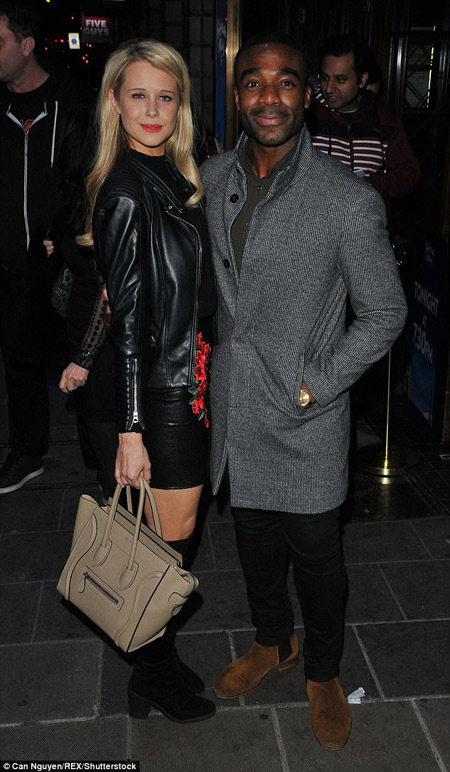 Ore Oduba with his wife Portia attending a party together, Source: Getty Images

Speaking to The Mirror, the reporter said,

“On my wedding day, I cried from 11 in the morning until 2 am that night.

“There's a picture of me wailing, my best men there laughing and Portia absolutely cracking up next to me – I am the only one crying.”

The wonderful pair went on several vacations from London to Dubai and later after returning from the holiday, Ore finally proposed his leading lady in front of her loved ones at her family home. 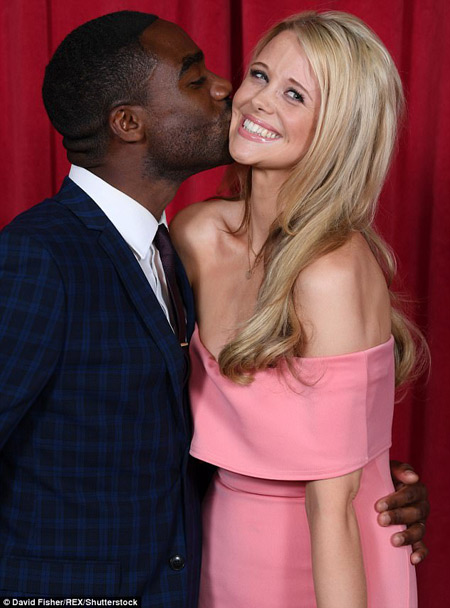 Portia Oduba with her hubby Ore at the Vanity Fair 2017 event, Source: Shutterstock

Portia works as a TV researcher and she's also a part time choreographer and stylist. 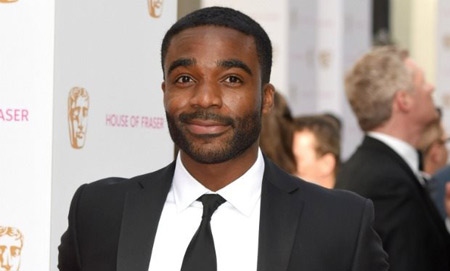