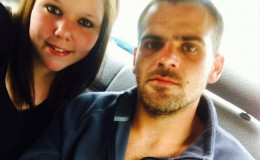 A family in Louisiana suffered tragically yesterday when a young mother who was expecting another baby and her seven-month-old baby died in a gruesome car accident.

The accident left the entire family of young father Ryan Joseph McCollum into the graves when a drunk driver slammed their car, but he survived.

19-year-old pregnant mother, Shelly Mulkey was getting all pumped up to celebrate the first Christmas with her baby son Ryan Jr. and her fiance, Ryan Joseph McCollum who had just proposed her but it didn't last long for this unfortunate couple.

The sad incident took place when this happy family headed out for a party on Christmas Eve near Tickfaw, Louisiana, and a drunk driver struck their car, killing Shelly and her baby boy, as reported by Miami Herald News. 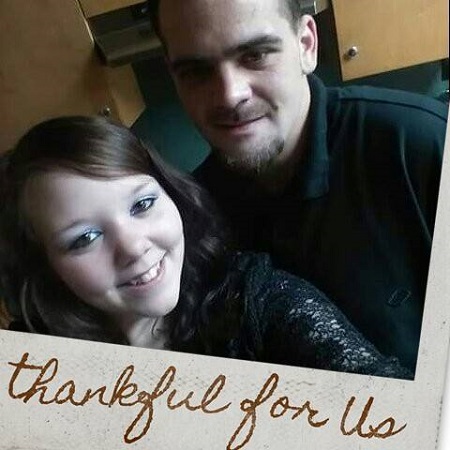 Ryan had just proposed his long time girlfriend and an hour later, this painful event took place that cost lives of three people. Louisiana State Police stated the vehicle that struck the McCollum's family was operated by a drunken driver named Jillian Pamela Ramsey and the accident caused the gas tank of both the cars to rupture and burst into flames. 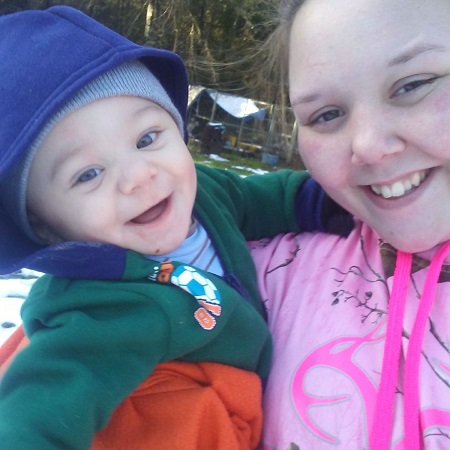 Shelly Mulkey, 19, and her 7-month-old son, Ryan McCollum Jr. were killed in a fiery crash with a drunken driver in Tickfaw on Christmas Eve
Source: The Advocate

Those who witnessed the fiery crash removed McCollum and Mulkey from the flaming car but couldn't rescue their baby. But, Shelly and her baby were pronounced dead by The Tangipahoa Parish Louisiana Coroners while the baby's father was rushed to a local hospital. 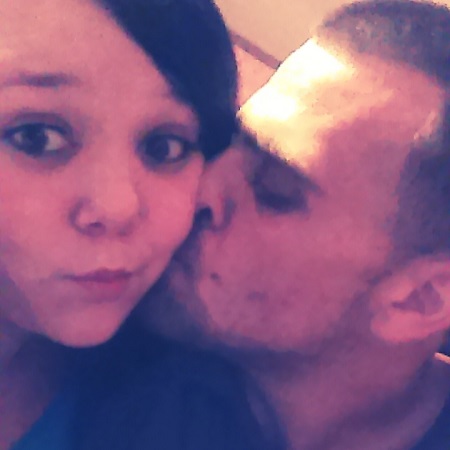 The culprit, Jillian, has been taken to Tangipahoa Jail on charges of vehicular homicide and hit-and-run case. McCollum stated that he and Ms. Mulkey were together for four years and were planning to get married soon. Recalling the beautiful event, McCollum stated,

"I got a ring out and asked her to marry me. I got on one knee and she had said yes! She was an awesome mama and an awesome friend." 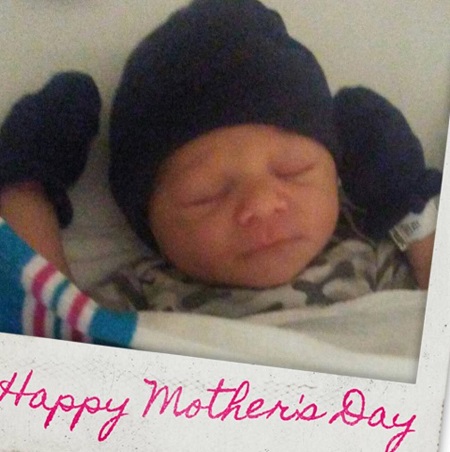 Shelly's father said he saw his daughter Shelly on Sunday and gifted her a Daisy BB gun as a gag gift. He also said that his grandson was "the best baby you have ever seen in the world."

May their soul rest in peace.