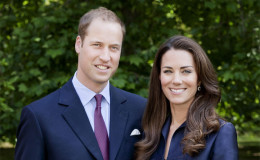 The Royal Prince William Duke of Cambridge and Catherine Middleton love story was one of the most romantic ones. They are perfect in every aspect.

When we take the name of the Royal Prince William Duke of Cambridge and his better half Catherine ‘Kate’ Middleton it reminds us the epic love story and a grand wedding isn’t it? Their love story was nothing less than any a fairytale.

They are the most happening and perfect couple and we are sure you will agree with us. Their journey from normal couple to Duke and Duchess of Cambridge hold many ups and down.

So today we are going to provide our viewers, every bit of information related to them and hope you’ll enjoy it. Let’s begin!

Prince William first met her future wife (Kate Middleton) in St. Andrew’s. At first, they were just friends but in 2002 when she appeared in 'Fashion show Fundraiser' wearing a revealing dress, William just loved the way she looked and he was not able to take his eyes off. 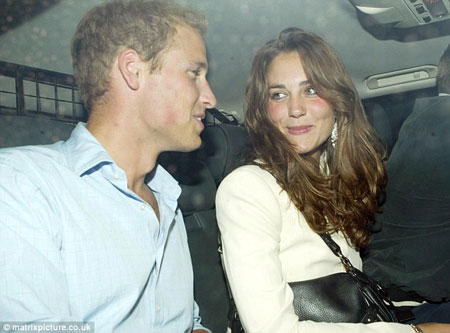 In 2004 it was officially proved that they were in a relationship when media caught them on a royal family ski trip. After that, they often were seen together in most of the places.

Due to so much paparazzi, the couple decided to part away in 2007 but as we know true love never end, it finds its way.

On November 16, 2010, the duo announced their engagement news. Prince William proposed Kate during their Kenya vacation where he presented her mother (Diana's) Ring.

April 29, 2011, was certainly a day which we will always remember as it was the day where Prince William and Kate Middleton's grand wedding took place at Westminster Abbey in London. 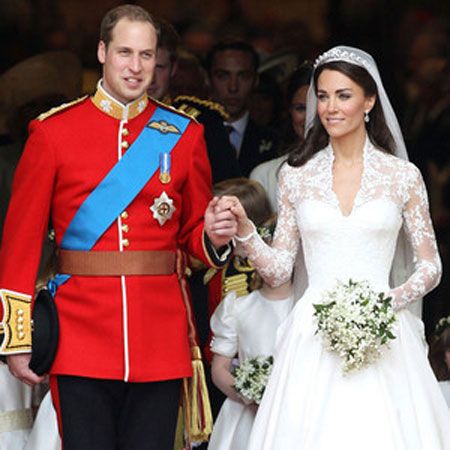 Their marriage was the much-highlighted wedding of till now. Shortly, before the wedding, Queen Elizabeth conferred Kate with the title of Catherine, Her Royal Highness the Duchess of Cambridge.

That kiss on the balcony after their marriage ceremony was so damn romantic.

After so many rumors regarding Kate's pregnancy finally on December 3, 2012, St. James Palace officially announced that Kate Middleton was pregnant.

The news just not make Royal families happy and delighted but the whole public was waiting for the childbirth.

On 22 July 2013 Duke and Duchess of Cambridge was blessed with a baby boy named as ‘Prince George Alexander Louis’. He was third in line to the British throne following Prince Charles and Prince William. 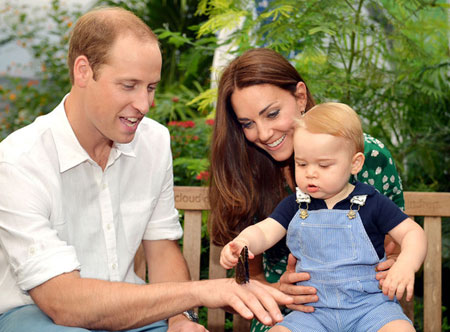 Fast forward less than two years on May 2, 2015, Royal family welcomed a new member and she was none other than the daughter of Prince William and kate, Princess Charlotte Elizabeth Diana. 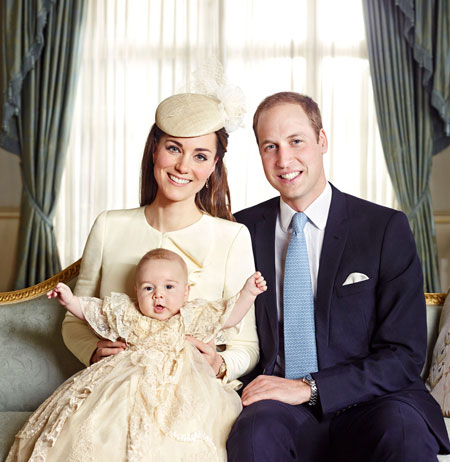 Though they belong to a royal family they always seemed down to the earth.

William and Kate look happier than ever with their beautiful children. They are the perfect definition of perfect family. 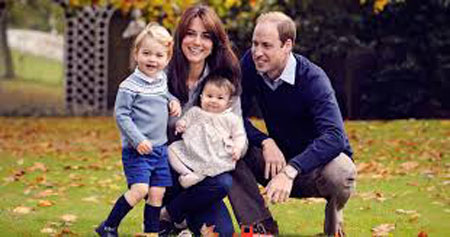 Prince William and kate are officially moving to London

Duke and Dutchess of Cambridge used to live at their country home, Anmer hall, in Norfolk since 2014 with their two children.

But now they are moving in London. Prince William worked there at an air ambulance pilot with the East Anglian Air Ambulance.

However, if we believed in source than we found William will leave that job in order to shift in London.

Kensington Palace explained the reason behind of their shifting, "The Royal Highness are keen to increase their official work on behalf of the Queen Elizabeth II and for the charities and cause they support, which require greater time to spent in London." 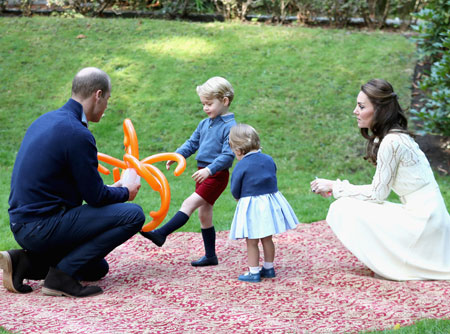 In addition, George will start school in the capital in September. Princess Charlotte will also go to Nursery and eventually school in London, the statement revealed.